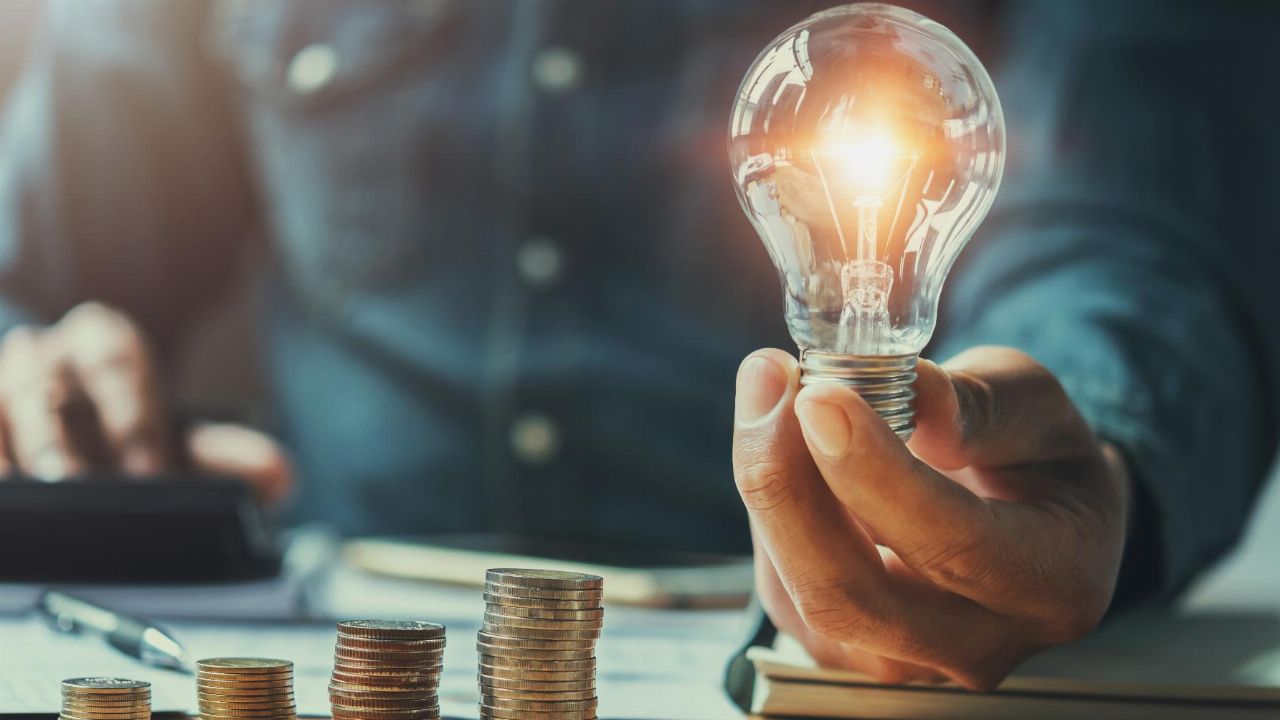 The company offered the placement to institutional and sophisticated investors, and the significant oversubscription is a big vote of confidence by the market in the company.

The company managed to bring in institutional investors from Europe and Australia and had its best results from investors within the Environmental, Social and Governance Sector (ESG).

ESG investors traditionally trend towards companies that perform above the market in sustainability indexes. Vulcan would fit this bill, as it is working on a production-scale development which extracts lithium without using carbon.

The company issued 12 million ordinary shares through the offer, at 40 cents per share.

This purchase price is a discount to the 15-day volume-weighted average price (VWAP) and is an eight per cent premium on the 30-day price.

The company will use the funds from the placement to complete a preliminary feasibility study on the company’s zero-carbon lithium project.

Alongside this work, Vulcan intends to begin bench-scale lithium extraction on the site and commence testing.

The company hopes to fund the engineering, construction and operation of a pilot plant on the project.

Vulcan is also hoping to purchase seismic data to fast track the site mapping and the development of geothermal production wells on the property.

The Managing Director of Vulcan, Dr Francis Wedin, said he welcomed the new investors on board and was “excited” to begin.

“The last few months have been transformational for the zero-carbon lithium project, as we saw Europe’s leadership in EV and lithium-ion battery production growth really take-off,” Francis explained.

“The E.U. is now the fastest growing lithium battery production centre in the world and has an unparalleled commitment to making this supply chain carbon neutral,” Francis stated.