Pentium wins $800K FMG contract for services at Cloudbreak mine 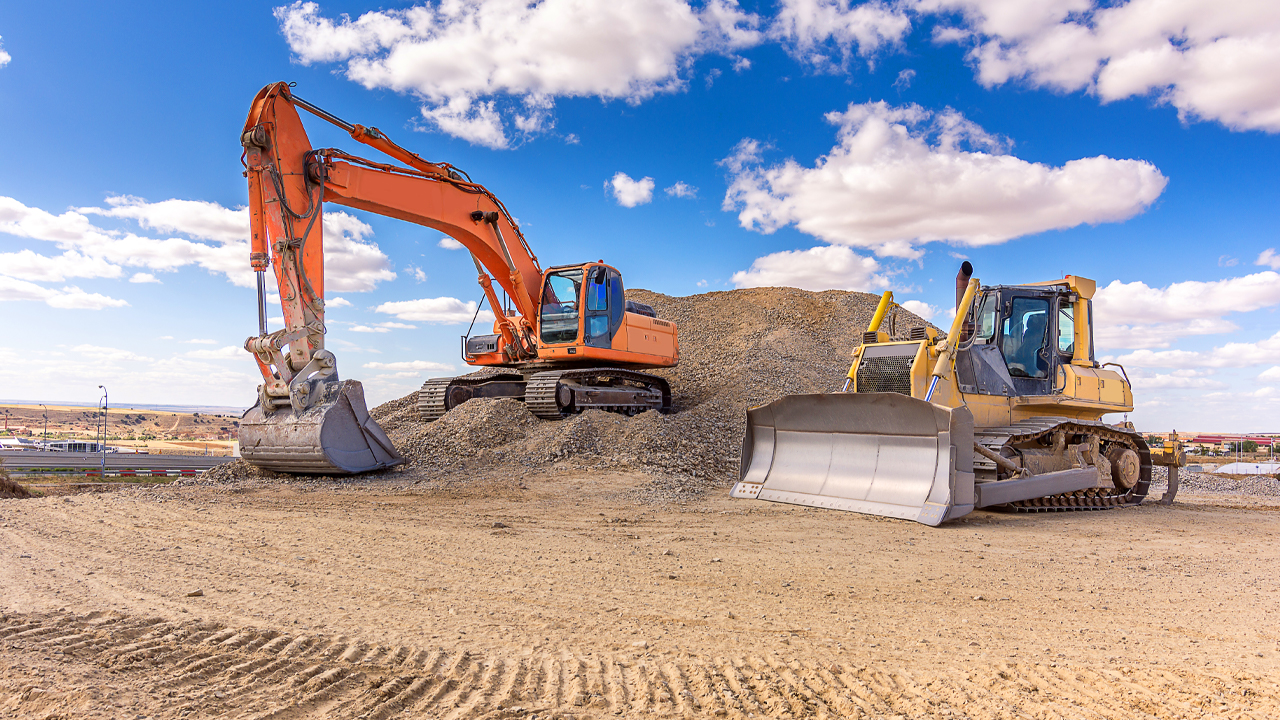 The purchase order is valued at $800,000 and will see Pentium provide waterwell services to Chichester Metals at its Cloudbreak iron ore mine.

The Cloudbreak iron ore mine is located in the Pilbara region of Western Australia.

The mine has total reserves of 628 megatons at 60 per cent iron. Cloudbreak and its neighbouring mine, Christmas Creek, collectively produce 100 million tonnes per annum.

While the purchase order has been secured, Pentium and Chichester remain in discussion regarding a formal agreement for pentium to provide hydrogeological borefield and construction services.

Chichester Metals has issued the purchase order in the interim to enable Pentium to commence mobilisation.

Additionally, the company has advised the first of two rigs has arrived on site at BHP’s Olympic Dam mine in South Australia.

In August, Vysarn announced a dry hire agreement for two drill rigs with Easternwell WA. The second rig has been dispatched from the company’s yard in Canning Vale.

“To have three rigs out of the yard shortly after completion of the Asset Sale Agreement with Ausdrill and the relisting of the company’s securities is a very positive start for Pentium,” Pentium Managing Director Sheldon Burt said.

The sale agreement with Ausdrill was completed on August 29 2019. The agreement saw Vysarn, via Pentium, acquire Ausdrill’s waterwell drilling assets and associated inventory for $16 million.

“We are pleased with the quality of the assets purchased and are confident of our ability to become a major provider of waterwell drilling services to the resource, agriculture and infrastructure industries,” Sheldon continued.

Vysarn expects the rigs will be operating and producing income this month.