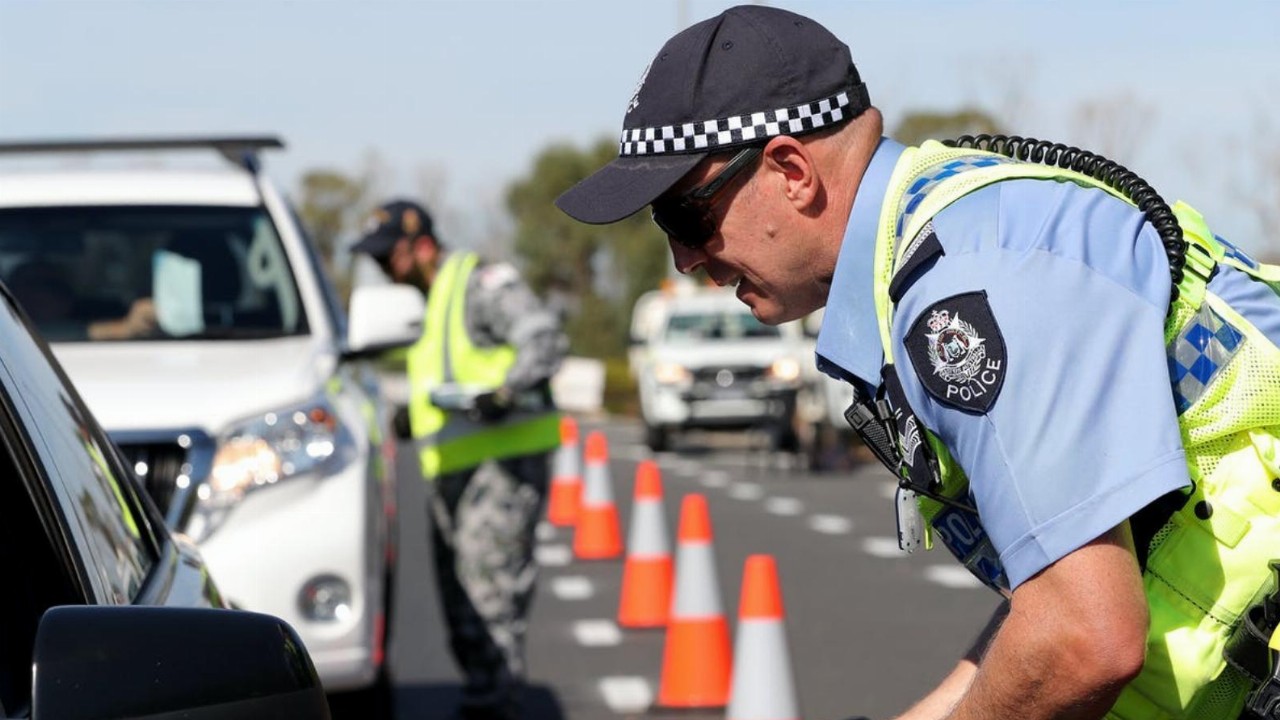 WA could remain cut-off from the rest of the nation, with last night's Budget revealing the Federal Government expects the state to remain closed until April 2021.

All of the Morrison Government's modelling for Western Australia appears to be based on the idea that the State won't open until April 2021, meaning residents can't travel freely for another seven months.

The date Josh Frydenberg has picked to base his modelling on also coincides with the next State Election in WA, which is set to be held on March 21. At this stage, current Premier Mark McGowan is widely tipped to be re-elected.

This is primarily due to the overwhelming support the McGowan Government's border closures have received since coming into effect in late March when the pandemic began hitting Australian shores.

The closure effectively stopped all international and interstate travellers from freely arriving in WA. Instead, both travellers and returning residents have to receive permission to return and undertake a mandatory two-week quarantine.

Shutting off travel hasn't just proved popular politically, it's also arguably been the most effective tool deployed by the WA Government to stop the spread of the virus, with no community transmissions of COVID-19 recorded in months.

It's for this reason Premier McGowan has long maintained he won't re-open the border until health officials say it is safe to do so. He's even strengthened that argument by stating he doesn't want WA to re-open until there is no community transmission in Australia for 28 days.

"Obviously a single case coming into WA is more dangerous to our state than it is in any other state," The Premier explained.

"We don’t want to fall at the last hurdle. Let’s just hold out a bit longer and make sure we’re kept safe," he added.

Along with the health benefits the border closure offers, eradicating COVID-19 from the community has also allowed the state to re-open relatively quickly after the initial outbreak.

Officials in the state freely admit the effectiveness of the border closures, both economically and from a health perspective, have prompted WA to remain closed for the long-term.

"Right now all Western Australians, and I can guarantee you this, they are operating as though there is no COVID. And that’s great because they’re comfortable, and they’ve got a confidence about the environment they’re living in," WA Tourism Minister Paul Papalia said.

However, in recent weeks, the WA Premier has changed tact on his reasons for keeping the border closed. Premier McGowan has ruled out opening a travel bubble with other states, as the legal advice, he's received states it would be unconstitutional.

This is despite other states and territories across Australia opening their borders to interstate areas without known COVID-19 cases.

The Premier also claims it could lead to much-needed WA tourism dollars leaving the state and being spent elsewhere in Australia.

"The other states want us to open the border so that West Australian tourists will flow east. We have higher incomes, we have people that are more used to travelling, and therefore will have more tourists go from Western Australia to the east," Mark McGowan said.

"They're not advocating for it for any other reason than they want to see West Australian incomes spent in Sydney or Brisbane or wherever it might be," The Premier added.

Those comments have attracted criticism from the WA business sector, but given the Federal Government has walked away from pressuring the McGowan Government to re-open — Treasurer Josh Fruydenberg may have been correct in predicting WA won't re-open any time soon. 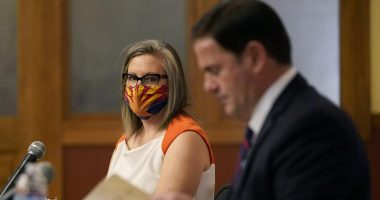 Wisconsin and Arizona have officially certified their election results and declared Joe Biden the winner even as Donald Trump continues to fight back. 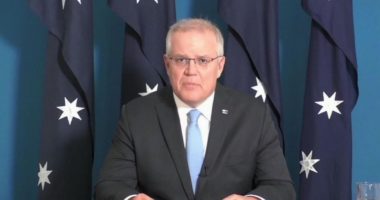 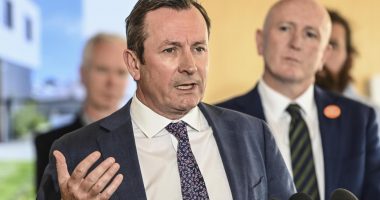 " Western Australian borders to open to NSW and Victoria next week

Western Australia is opening its borders up to Queensland and New South Wales next week, allowing for quarantine-free travel just in time for

Aussie farmers are expecting to reap the country’s second-biggest grain harvest on record, despite years of drought.