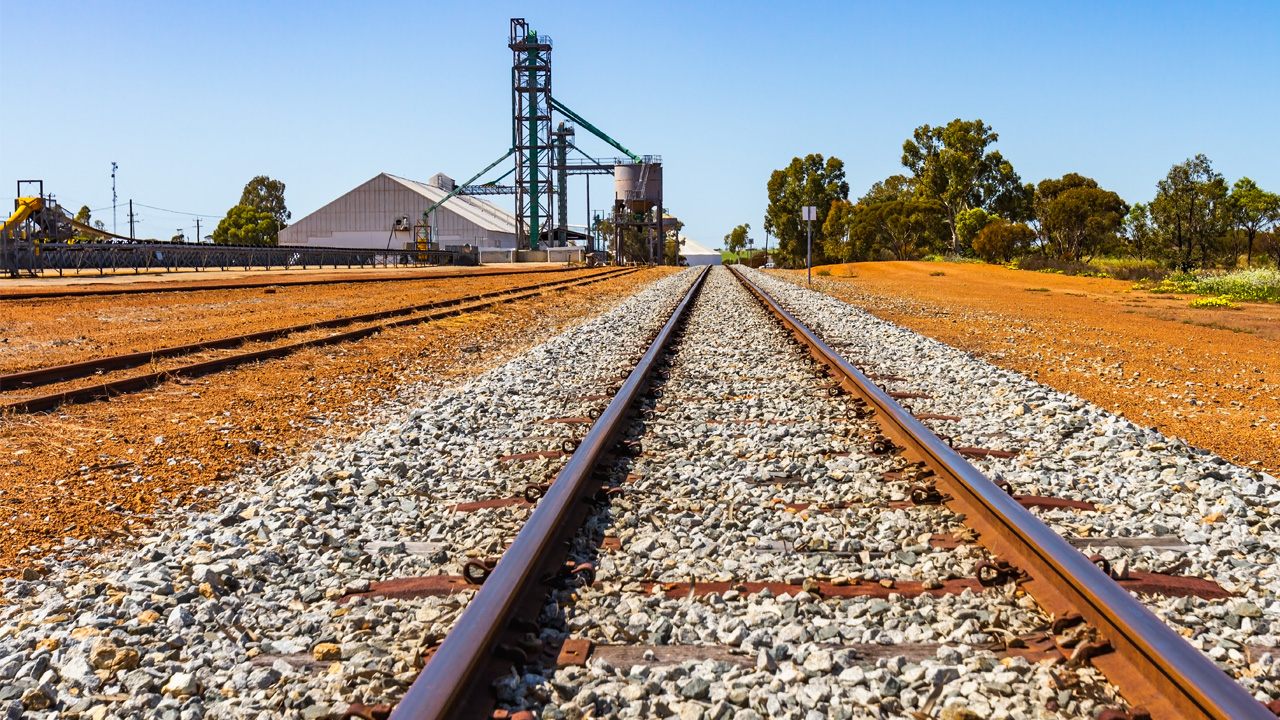 The West Australian Government has co funded the drilling scheme of Cygnus Gold giving a $150,000 grant towards the cost.

Gold Bencubbin Project has extended its nickel project due to sampling results at Bencubbin North. The project is in the Wheatbelt region of Western Australia covering 70km of Archaean greenstone rocks that are expected to have nickel, gold and base metals deposits.

From the sample results Platinum Group Element analyses confirmed magmatic sulfide mineralisation is expected to be found in the Bencubbin North nickel project.

Cygnus Gold Managing Director, James Merrillees said: “The Bencubbin nickel and base metals project is shaping up as a high priority asset for the Company, with sampling confirming the prospectively of the northern section of more than 70km of untested prospective stratigraphy”

The West Australian Government has the drilling scheme giving a $150,000 grant towards the cost. Cygnus will use the money for drilling at Bencubbin. “This recognises the technical merits of the project, as well as the underlying prospectively of the WA Wheatbelt,” James said.

Cygnus is planning to do further sampling later this month on high priority targets, aiming to extend Bencubbin South to be part of 70km long Bencubbin Greenstone.