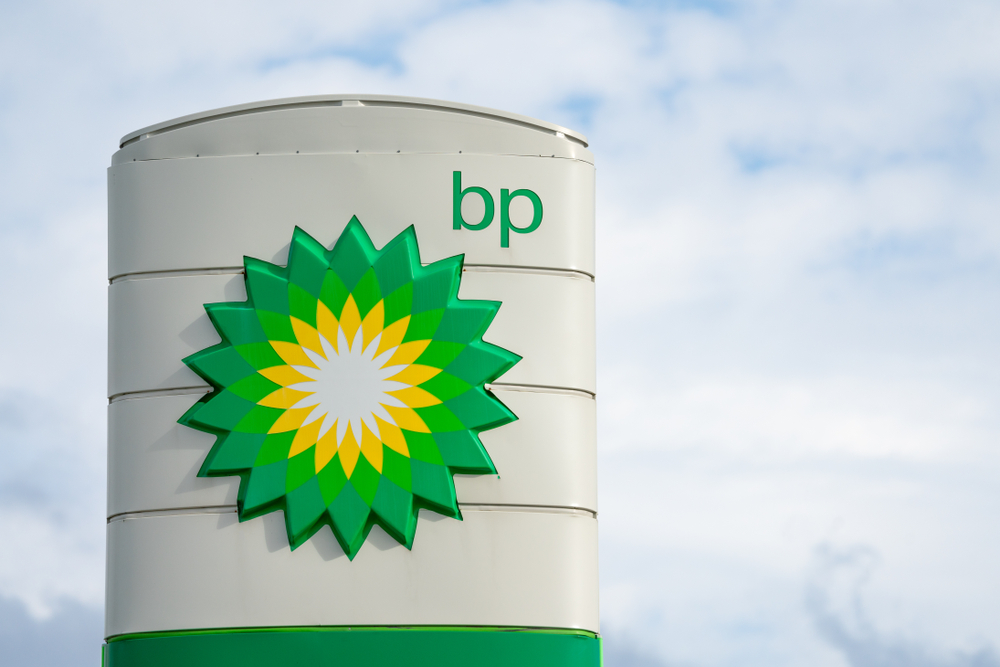 A BP feasibility study has backed up the British energy giant’s belief that WA is ‘ideally positioned’ to produce green hydrogen and green ammonia.

It comes as Origin Energy and Mitsui O.S.K. Lines (MOL) announced they will jointly investigate opportunities to develop the supply chain to support export-scale green ammonia in Australia under a new memorandum of understanding.

The companies join a growing cohort looking to seize on the chance to develop renewable energy-based hydrogen and ammonia projects in the country.

Green hydrogen and green ammonia synthesis utilising renewable energy is theoretically possible at scale in Australia, according to the BP study, thanks to its vast potential solar and wind resources, existing infrastructure, and proximity to large, long-term markets.

“This looks particularly promising in the mid-west of WA, which has existing infrastructure, access to land and abundant renewable energy resources such as wind and solar,” he said.

“Importantly, our study also confirmed strong demand from potential customers in the hard-to-abate sectors, and for both local and export markets. This has the potential to position Australia as a regional powerhouse of the energy transition.”

According to the analysis, however, considerable extra infrastructure investment would be necessary, depending on the location and scope of the project — notably for port, energy, and water services.

The feasibility study, which was first announced in May 2020, was backed by GHD Advisory, Lightsource bp, and the Australian Renewable Energy Agency (ARENA). It looked into the financial and technological consequences of a fully integrated renewable hydrogen and ammonia supply chain at the same time.

Meanwhile, Origin and MOL are looking at how Australian green ammonia projects might serve important downstream markets starting in 2026, with a joint feasibility study due in December 2021.

Origin is working on a number of large-scale green hydrogen projects around Australia to fulfil local and international demand for lower-carbon fuels, including one in Bell Bay, Tasmania, where a separate $3.2 million feasibility study into green ammonia production is well underway.

“With our abundance of renewable resources and proximity to Asian markets, Australia is in the box seat to develop a world-leading hydrogen sector, exporting low emissions energy all over the world to meet demand for clean energy from our major trading partners,” he said.