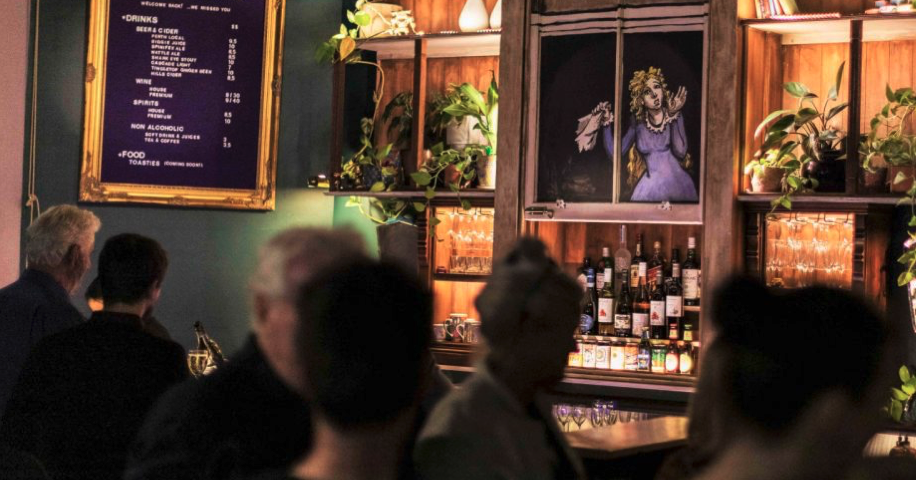 Western Australia (WA) last night eased a range of hospitality and entertainment venue restrictions as it transitioned to Phase 5 of its COVID-19 roadmap.

This has resulted in the removal of the two square metre rule as well the 75 per cent capacity limit for venues. Additionally major events of all kinds resuming with no limits on size or crowds.

The lifting of the limits at 12.01am this morning came after almost 18 months of some form of restrictions.

Chief executive of the WA branch of the Australian Hotels Association (AHA) Bradley Woods has told the ABC that the hospitality industry welcomed the easing of restrictions, but it needed an extra 8,000 workers.

These include cooks, chefs, food and beverage attendants, staff, housekeeping and management.

He said some of the people filling positions in hospitality venues previously were holidaymakers, backpackers and international students, who are no longer coming to the state because of overseas travel restrictions.

Meanwhile some local workers had been lured by the higher wages of the mining sector.

Next Wednesday the WA government is holding a Skills Summit where Mr Woods said he hoped solutions to address shortages would be discussed.

He said a challenge in attracting interstate workers was Perth’s low rental vacancy rate of 0.9 per cent.