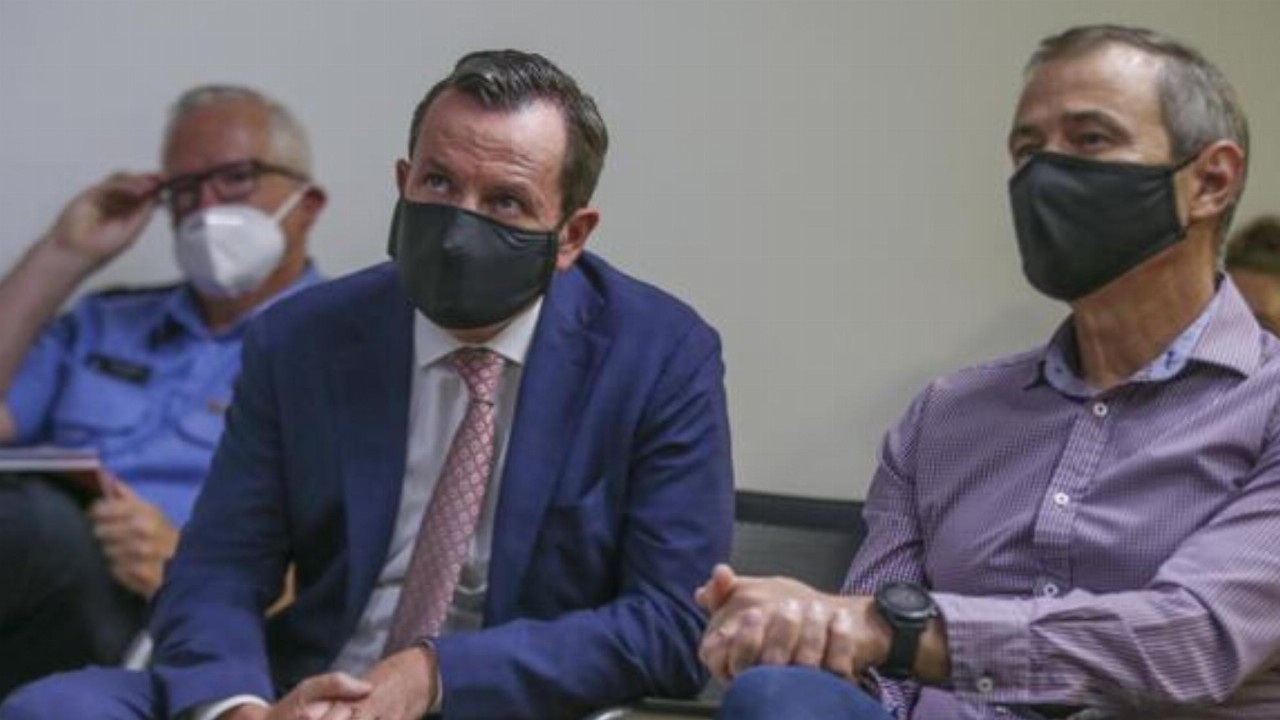 WA has recorded no new local cases of COVID-19 for the second day in a row following a local outbreak on Sunday.

A man working at a hotel quarantine facility contracted the highly-contagious U.K. variant of the virus, prompting a hard lockdown across Perth.

The worker visited a number of locations across the city, prompting tens of thousands of residents to get tested.

All up, WA Premier Mark McGowan said over 16,000 COVID-19 tests were conducted over Monday.

Premier McGowan also confirmed that despite the lack of cases, WA’s lockdown will remain in place until Friday, February 5.

Commenting on the restrictions, the leader said it was important Perth residents stayed at home.

“Can I again stress my strong advice to everyone is unless it is absolutely necessary, please stay home,” the Premier said.

“As the police commissioner said, don’t look for a reason to leave your home. For now until Friday 6:00 pm (AWST), stay home and stay safe,” he added.

First, the good news: after conducting a record number of tests, zero local cases of COVID-19 have been detected in WA.

Premier McGowan also urged anyone who visited sites attended by the infectious worker, or those who have COVID-19 symptoms, to get tested.

“This is our second zero in a row now [with no cases]. Given the amount of testing completed, this is a very encouraging piece of news,” he explained.

Meanwhile, in Victoria, officials have announced workplaces can return to 75 per cent capacity from next week after previously being capped.

NSW and Queensland have also recorded no new cases today, however, South Australia has recorded one case of COVID-19 in its medi-hotel system.

Authorities in Adelaide have stated the man tested positive after returning home from overseas and entering quarantine. 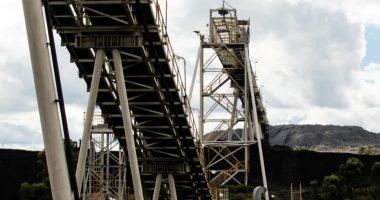 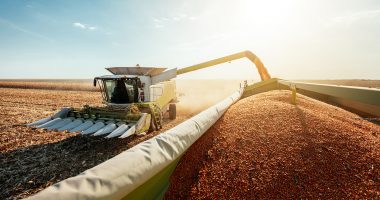