Walkabout Resources (WKT) updates the market on its exploration activities for gold and base metals in Scotland.
ASX:WKT      MCAP $113.8M 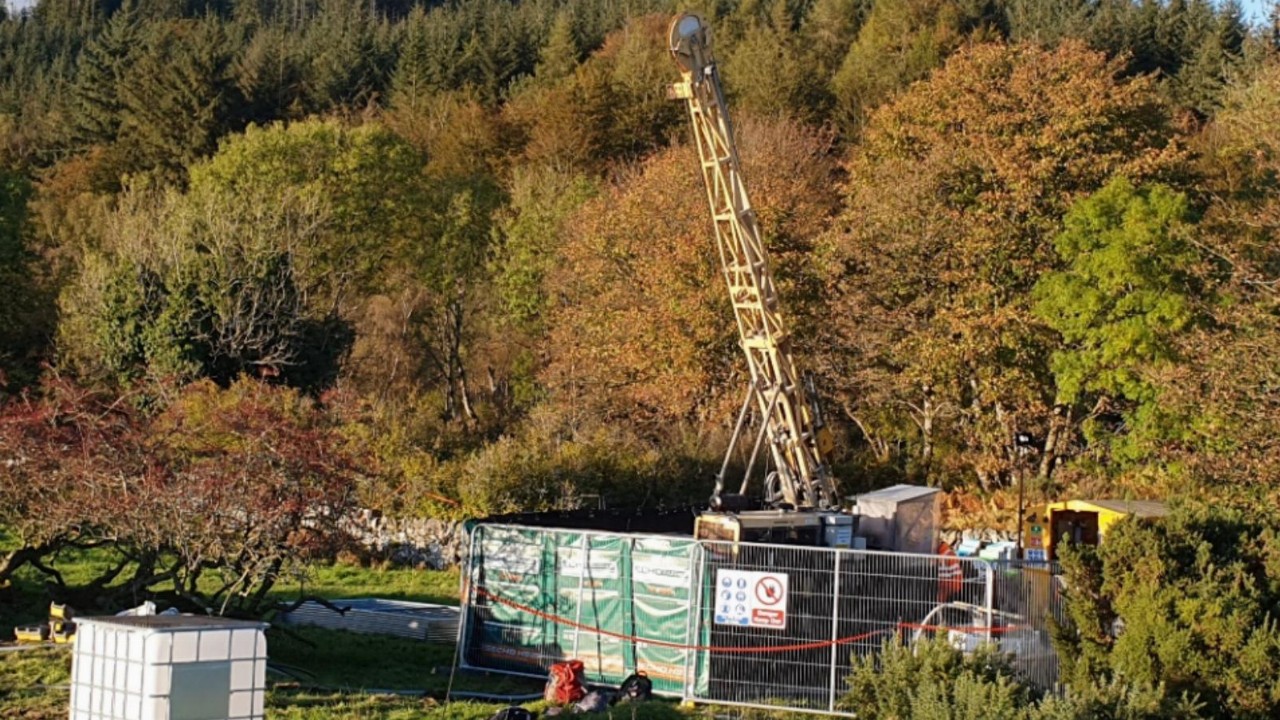 Walkabout Resources (WKT) has provided a market update on its exploration activities for gold and base metals in Scotland.

The company’s project area in the south of the country covers 500 square kilometres across the Dumfries and Galloway council area.

Environmental, Social and Governance (ESG) work is reportedly progressing for the projects which is enabling key exploration programs to start.

In particular, the company has begun a 17-hole maiden diamond drilling program at the Blackcraig lead, zinc and silver project which was reportedly mined in the late 18th and early 19th centuries.

The mine is said to form part of a 4.5 kilometre trend of historic lead-zinc mines associated with a regional-scale structure.

Drilling is set to target areas beneath an historical underground mine, as well as
potential parallel structures to the main historical mining trend. This was identified through geological mapping and a close-spaced ground magnetics survey completed in 2020.

WKT has contracted Priority Drilling of Ireland to undertake the work which is expected to take around three months to complete. First assay results are expected while the drill program is ongoing.

By drilling in this area, Walkabout Resources’ CEO, Andrew Cunningham said the company would be able to “greatly improve” its understanding of the region.

Moreover, the company is planning to conduct a regional, drone borne aeromagnetic survey over the licence areas to gain a better understanding of the geology and refine target areas of interest for ground exploration.

Ultimately, the company is working towards creating a pipeline of prospects to evaluate, and potentially advance towards initial drilling.

In this vein, Walkabout is also expanding in the area following granting of a new tenement, Gatehouse of Fleet.

This additional 250 square kilometre licence covers the potential along strike continuation of the Blackcraig Trend, as well as a number of historic trials and workings.

Of the historical workings, the Pibble mine is said to be the most famous in the area, which between 1849 and 1855 reportedly mined 214 tonnes of copper and 29 tonnes of lead.

All programs are scheduled to run for the next few months and the company said it marked a significant milestone in its development in the UK.

WKT by the numbers