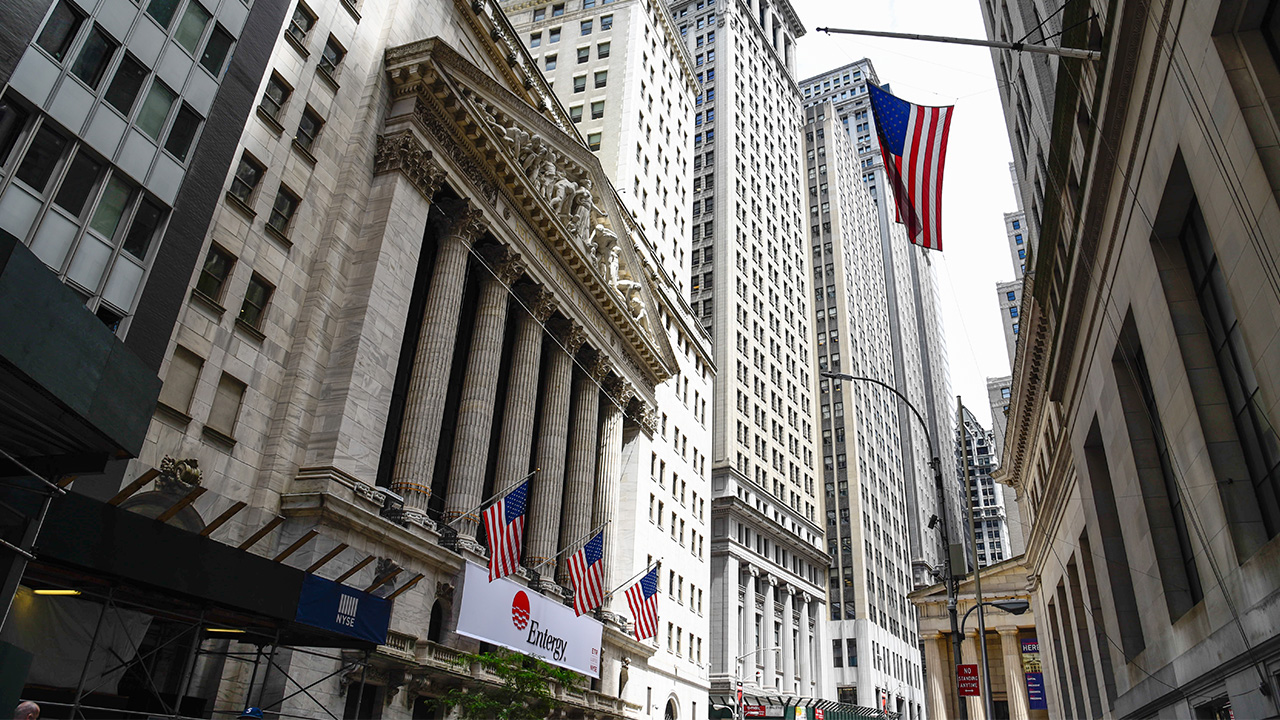 Aussie shares looked set to close out a fifth straight winning month on a soft note as a fresh round of tariffs sent US stock futures tumbling.

The ASX 200 slipped five points or 0.1 per cent to 6388, but remained on track to extend this year’s unbroken run of monthly gains. The benchmark index hit an 11-year high last week and at its peak had put on 865 points or 15.5 per cent this year. However, increasing trade tensions tipped the market into reverse last week and this morning brought further woes after Donald Trump announced sweeping tariffs on Mexican imports, opening a new front in the White House’s trade war.

Trump tweeted that the U.S. will impose a 5 per cent tariff on all Mexican imports next month, rising in increments to 25 per cent by October 1 unless Mexico “substantially stops the illegal inflow of aliens coming through its territory”. Wall Street’s verdict was swift: S&P 500 index futures dived 22 points or 0.8 per cent and stayed there.

The reaction here was muted, with stocks steadily paring an opening loss of around 30 points. Gains in health, mining and industrial stocks largely offset declines in tech, energy and financials.

Health heavyweights Cochlear and CSL put on 1.7 per cent and 0.7 per cent, respectively. Rare earths miner Lynas extended two weeks of extraordinary gains with a jump of 13.1 per cent after Malaysian Prime Minister Mahathir Mohamad told reporters the company will be allowed to continue processing in his country.

Iron ore miners were mixed. Fortescue added 0.9 per cent, BHP edged up 0.3 per cent and Rio Tinto dropped 0.5 per cent.

The tech sector stumbled 3.3 per cent to a five-week low after a rare setback for sector leader Appen. Investors were underwhelmed by updates at the company’s AGM, sending the share price down 6.3 per cent. The other drag on the sector was a poorly-received earnings update from Link Administration Holdings. Shareholders slashed the share price by 21 per cent after the company said it expected net profit to fall short of last year’s $206.7 million.

Oil companies lost ground after the price of crude declined almost 4 per cent overnight to its lowest level since March. Texas crude futures slumped $2.22 or 3.8 per cent to $US56.59 a barrel and extended losses this morning to $US56.07. That dragged Origin Energy down 2.1 per cent, Oil Search 1.6 per cent, Santos 1.4 per cent and Woodside 1.1 per cent.

Three out of four banks went backwards, with CBA the exception with a rise of 0.2 per cent.

Junior lithium explorer Lake Resources was the morning’s big winner among the small caps. The miner rallied 3.2 cents or 61.5 per cent to 8.4 cents after announcing promising results at its lithium brine project in Argentina.

On currency markets, the dollar was buying 69.1 US cents.

Aussie shares rebounded but failed to avert a third straight losing month as the market’s lacklustre end to a strong year continued.