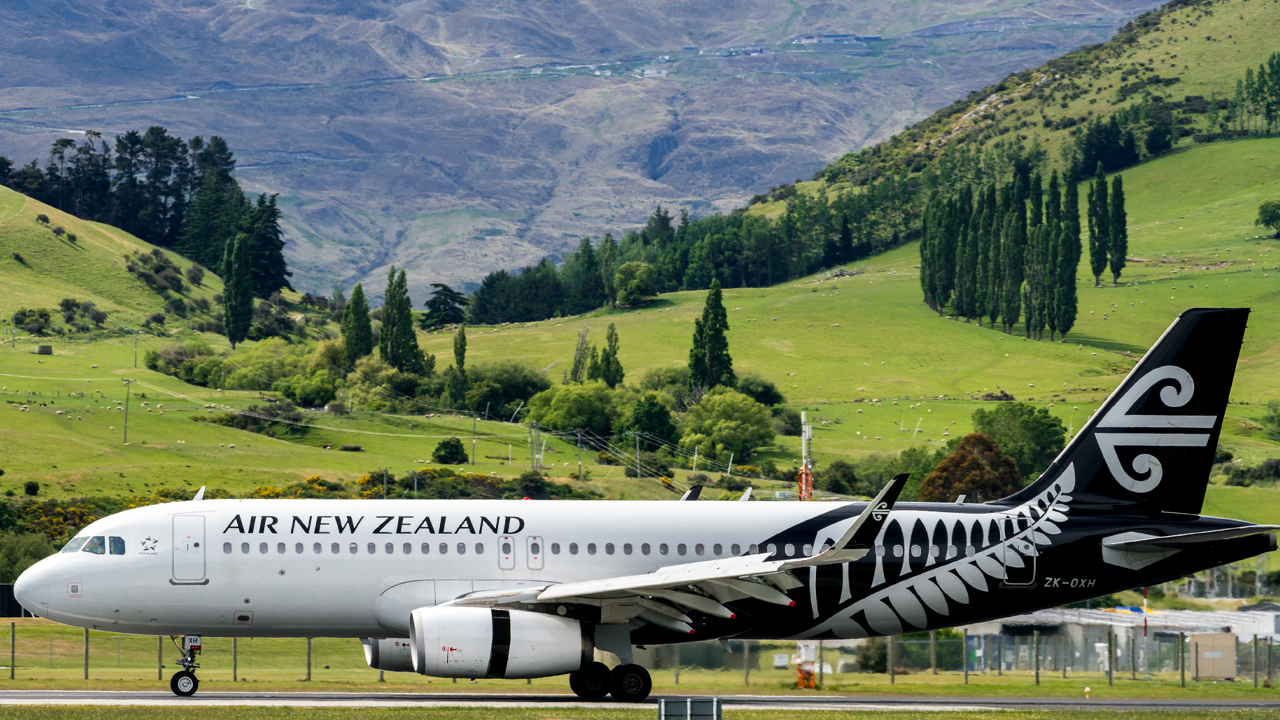 Air New Zealand has appointed former Woolworths executive and current boss of Walmart Greg Foran as its next CEO.

Greg is currently CEO and President of Walmart U.S. — a role where he is responsible for the strategic direction and performance of the chain’s 4600 stores and more than one million staff.

He took this role in 2014 and led the transformation of the business by making the stores cheaper and easier to shop in, and as a result Walmart U.S. has achieved multiple consecutive quarters of sales growth over the past several years.

Prior to this, Greg joined Walmart International in 2011, where he served in a number of capacities such as President and CEO of Walmart China before moving to the U.S.

Before joining Walmart, Greg held a number of positions with Woolworths in Australia.

Air New Zealand Chairman Dame Therese Walsh says that Greg will be an invaluable member of the team.

“We are thrilled to have attracted a world class Kiwi back home. Greg has an impeccable track record in delivering strong commercial performance, outstanding customer focus, and in building teams that can take a business to the next level,” she said.

Greg says he is privileged to be given the opportunity to grow an iconic New Zealand brand both locally and internationally.

“I am an incredibly proud Kiwi and to be given the job of nurturing and building on the legacy of an iconic company the represent the best of our nation at home and around the world really excites me,” he said.

“Air New Zealand is deservedly recognised as one of the world’s greatest airlines and I look forward to working alongside its people to take it to the next level,” he added.

Greg will take up this position in the first quarter of 2020, replacing Christopher Luxon, who announced his departure in June to pursue a career in national politics.

Air New Zealand’s share price is slightly up with shares trading for $2.67 each at 1:40 pm AEDT.