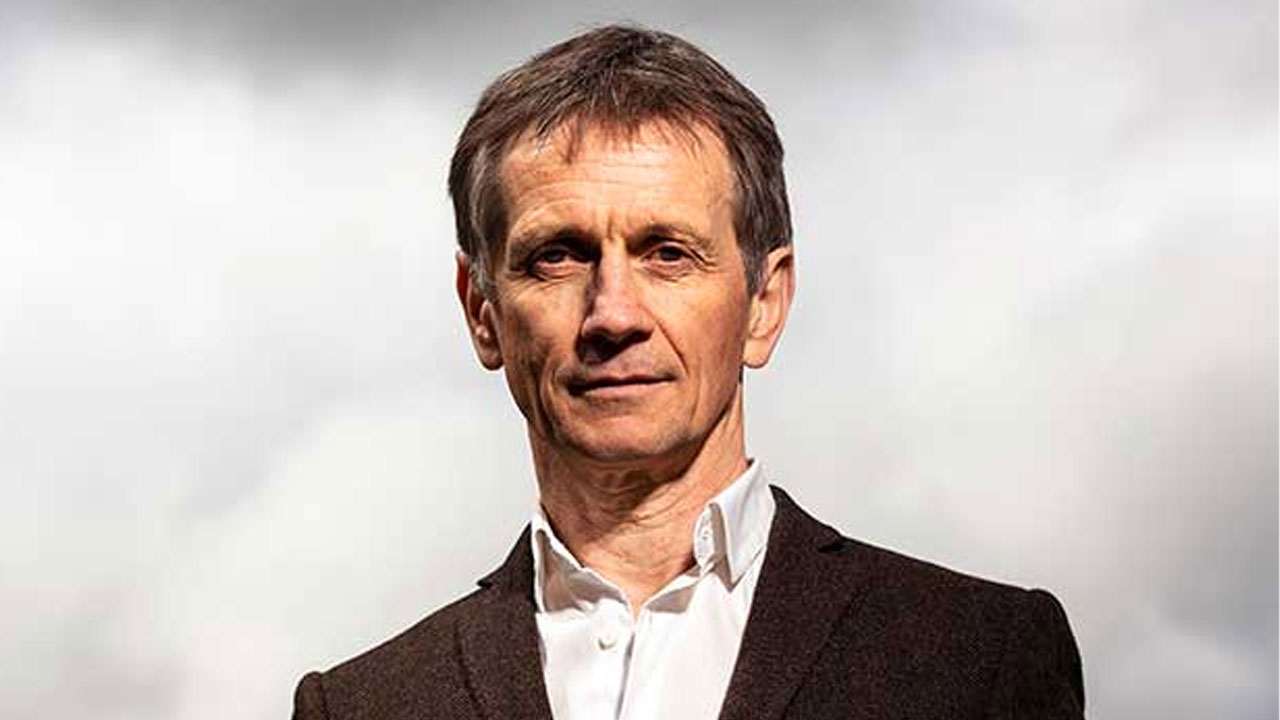 A joint venture, drilling delays and a $32 million capital raising made the last quarter of 2020 an eventful one for Warrego Energy (WGO).

Drilling at West Erregulla's WE-3 appraisal well in Western Australia was brought to a temporary halt after significantly overpressured gas was encountered at the project.

Under the 50:50 joint venture between Warrego and Strike Energy, it was concluded that further equipment and well engineering would be required to ensure drilling could be continued safely.

As a result, WE-3 was temporarily suspended and the rig relocated to an already prepared site at WE-4.

According to WGO, the joint venture is yet to decide on the future of the WE-3 drill and continues to consider the implications of the geological data acquired there.

Warrego and Strike also expanded on the details of their joint venture in October 2020, executing a binding heads of agreement in October 2020 to ensure alignment from both parties on the development of the West Erregulla gas field.

The joint venture says it plans to seek financing for the construction of the phase one development and gearing up for a final investment decision (FID) within the first half of 2021.

Warrego says the FID will be subject to the drilling, testing and evaluation of the WE-4 and possibly the WE-3 or WE-5 appraisal wells.

The company's cash and equivalents balance sits at roughly $33.6 million, which based on WGO's current spending levels, should see it through the next 3.88 quarters. 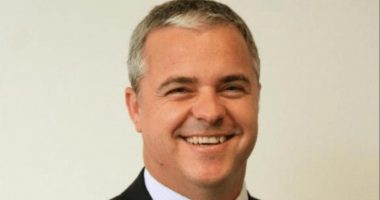 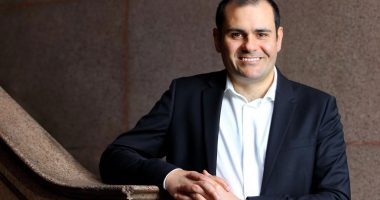 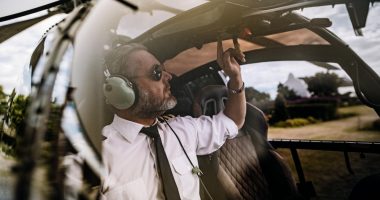 Kinetiko Energy’s (KKO) new aeromagnetic survey has confirmed the continuity of gas-prospective geology at the Amersfoort Project in South Africa. 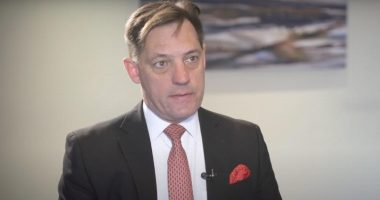 The proposed merger of Real Energy (RLE) and Strata-X Energy (SXA) has been delayed after the Federal Court of Australia requested further information.