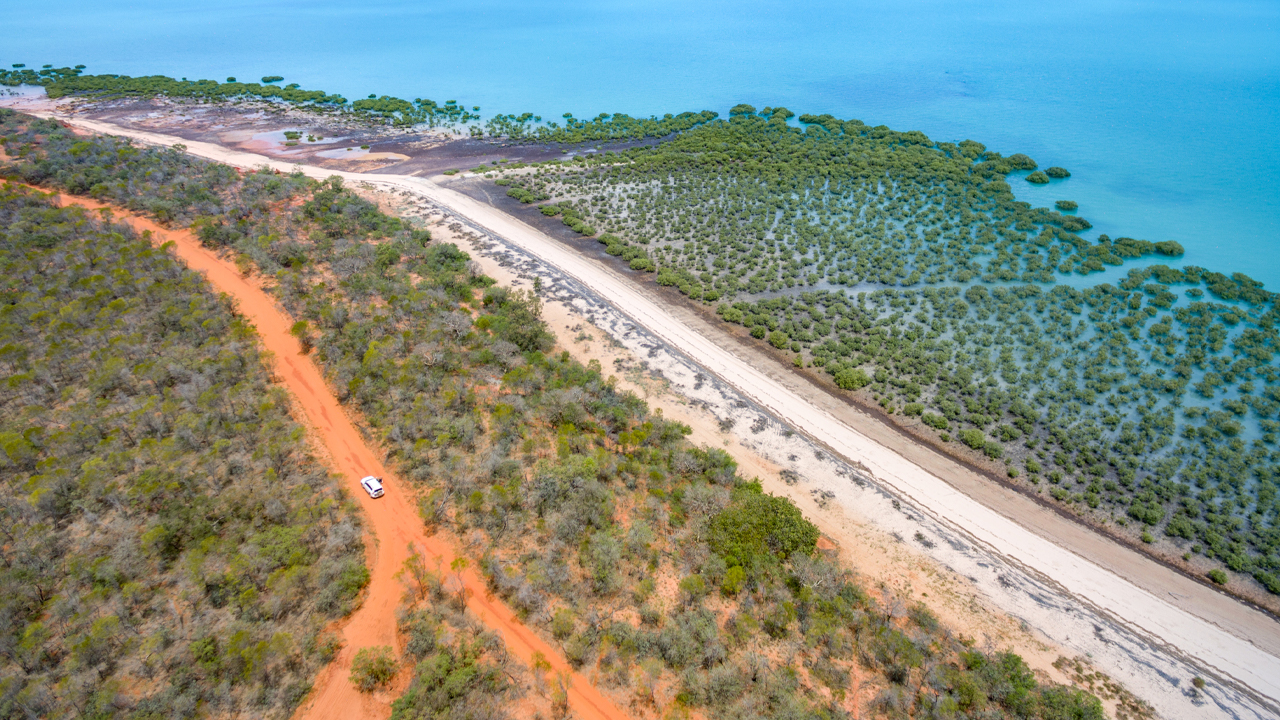 A total of 32 holes, for 2040 metres, was completed at the Kat Gap project with the aim of improving and increasing the known high-grade gold mineralisation.

The first round of RC drilling was primarily focused on testing the main granite-greenstone contact gold zone a further 200 metres north than what was previously drilled.

A total of 16 holes, for 1200 metres, was drilled north along strike on 40 metre spaced sections.

Gold mineralisation was encountered on the northern most drill line with no historical RC drilling conducted beyond this point.

Another 16 RC holes, for 840 metres, were also drilled to test the up-dip and down-dip projection of the main granite-greenstone contract lode. It was also conducted to provide enhanced detail around gold lode structural orientation.

Kat Gap is located approximately 70 kilometres south of the Forrestania Gold Project but neighbours the Forrestania Nickel Project that is currently operated by Western Areas.

Despite the small amount of holes that have been drilled Classic CEO Dean Goodwin is pleased with the results returned so far.

“Only a handful of deep holes have been drilled at Kat Gap to date however, these new results clearly demonstrate that the system has great potential,” he commented.

“The next stage for Kat Gap is to continue an aggressive RC drilling program extending the known mineralised zone further north and south from our current drilling area.”

Future drilling at Kat Gap will focus mainly on testing the main granite greenstone contract further north and south along strike of the current drilling area.

The next RC drilling program will test the northerly extensions for another 200 – 300 metres along strike. It will also examine, at depth, below the current shallow holes along the total 400 metre strike.

Air core and RC drilling programs will also be conducted out into the granite to test the large five kilometre long geochemical anomaly identified in historical auger soil sampling.

This initial program will focus around the Proterozoic rock where high auger samples were returned.

Classic has planned follow up RC and diamond holes with drilling scheduled for early August.