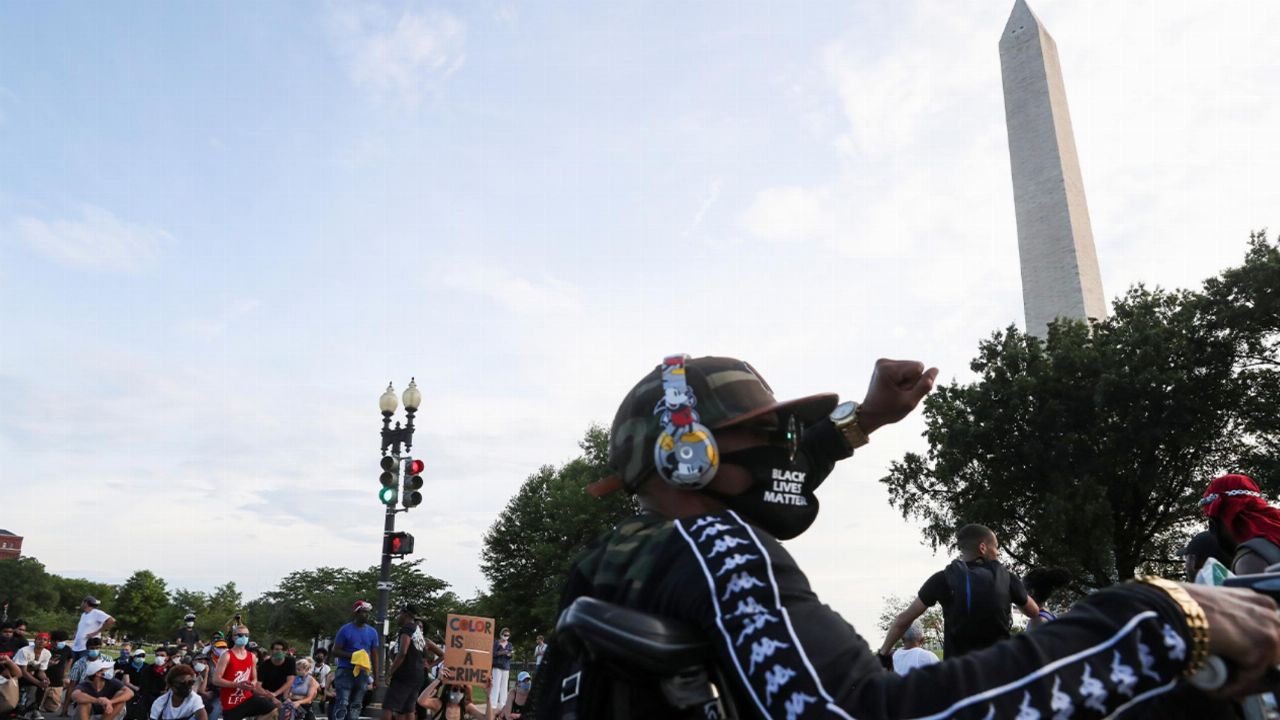 Police in Washington DC have spent another day clashing with protestors, this time over the introduction of a Black House Autonomous Zone (BHAZ) in the capital.

BHAZ is essentially an island free of police, set up in the middle of Washington DC, consisting of barricades and tents, allowing protestors free-reign.

It stems from the Capitol Hill Autonomous Zone (CHAZ) in downtown Seattle, which was established by George Floyd protestors and maintained for weeks.

But the BHAZ was brought down overnight by DC police officers, who dismantled the encampment as city officials labelled it a hazard.

U.S. President Donald Trump is firmly against any police-free encampments being set up.

There will never be an “Autonomous Zone” in Washington, D.C., as long as I’m your President. If they try they will be met with serious force!

Mr Trump’s tweet has been found to violate Twitter’s rules regarding abusive behaviour and has been hidden from view on the social media site. The tweet is still accessible, but users need to click on a link to view it.

Efforts by Washington DC police to disband the BHAZ came after protestors tried to pull down a statue of former President Andrew Jackson yesterday.

Their efforts were unsuccessful, with police using pepper spray and batons to disperse the crowd at Lafayette Square.

The statue of President Jackson, a former slave owner and opponent of Native Americans, isn’t the only monument in Washington DC which is being targeted.

The emancipation statue, depicting Abraham Lincoln standing over a shackled black man, maybe removed after a bill was introduced to have it taken down.

However, President Trump has been clear he expects statues to remain, regardless of whether they’re viewed as racist.

Mr Trump tweeted he had authorised for his government to arrest anyone caught vandalising or destroying a U.S. monument, with those prosecuted to face up to 10 years in prison.

He also said the order may also be used retroactively and there will be no exceptions. 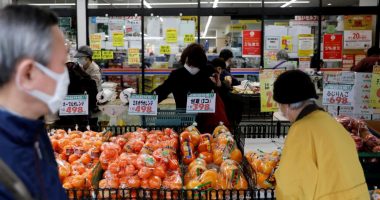