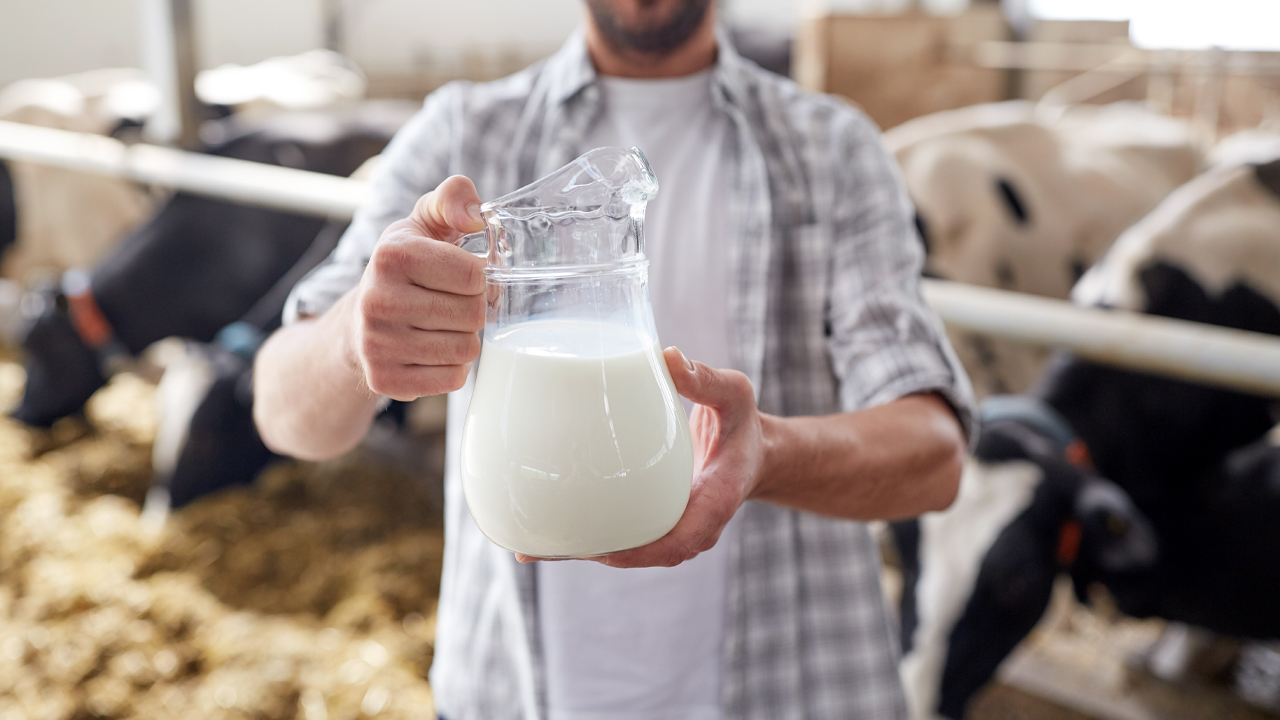 Company Chairman Lazarus Karasavvidis admits it has been a difficult 12 months for the company on a “micro and macro level,” however, it is actively working on refining its production process.

In 2018, Wattle Health entered a joint venture with the Organic Dairy Farmers of Australia and Niche Dairy. Through the partnership, the companies are constructing the nation’s first organic nutritional spray drier facility.

Speaking on the new facility, Wattle Health’s CEO Tony McKenna said it will “allow us to draw on one of the largest pools of organic milk in Australia to manufacture products that are in high demand in target markets throughout Asia.”

Wattle Health has a working relationship with Australian packaging company Blend & Pack, ensuring an efficient production and distribution flow. The company has a five per cent stake in the packagers.

In the coming months, the company is releasing a new infant formula brand, Uganic. It will be distributed across the Australian and Asian markets.

Shares in in the company are worth $0.54 apiece at midday trade.

WHA by the numbers