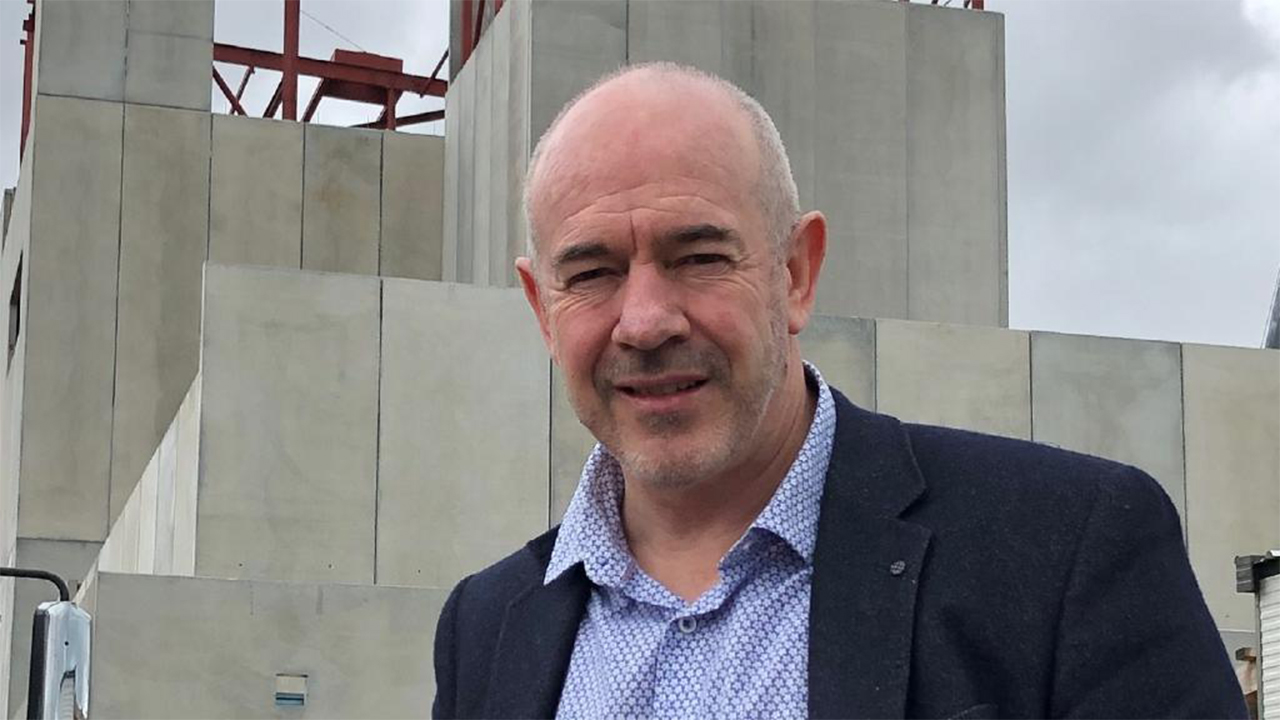 In 2018, Wattle Health, Niche Dairy, and Organic Dairy Farmers of Australia (ODFA) formed the three-way venture, known as CBDG. Its purpose was to design, construct, and operate a milk spray drying facility.

Wattle Health has a 45 per cent holding in the venture, while ODFA held 50 per cent, and Niche Dairy five per cent.

However, ODFA has recently been placed into voluntary administration, reportedly due to poor market conditions in China. Ivan Glavas, of Worrells Solvency and Forensic Accounts, has been appointed as OFDA’s Administrator.

While this is certainly a snag in the works, there is still hope for the CBDG venture, which remains under construction. Since April, Shepparton Partners Collective (SPC) has been working to arrange $20 million in funding to complete construction.

Now, SPC has proposed a transaction, in which it will purchase ODFA’s 50 per cent holding in CBDG. In doing so, SPC would effectively replace ODFA as the joint venture’s majority stakeholder.

This will also ensure the CBDG milk spray drying facility construction is complete.

Wattle Health will maintain its 45 per cent holding in the venture after the proposed transaction. In the latest market announcement, company CEO Dr Tony McKenna commented on the turn of events.

“We are very excited about concluding this transaction with SPC, completing the nutritional spray dryer in Geelong, and then commencing the manufacture of high-quality organic products,” Tony stated.

“We also remain committed to the development of a strong organic milk supply base. Despite the current challenges of ODFA, dairy farmers will have the opportunity to supply their organic milk into our spray drying facility at CBDG,” he continued.

Only time will tell if these external providers of milk will become a necessity in ODFA’s potential absence.

WHA by the numbers