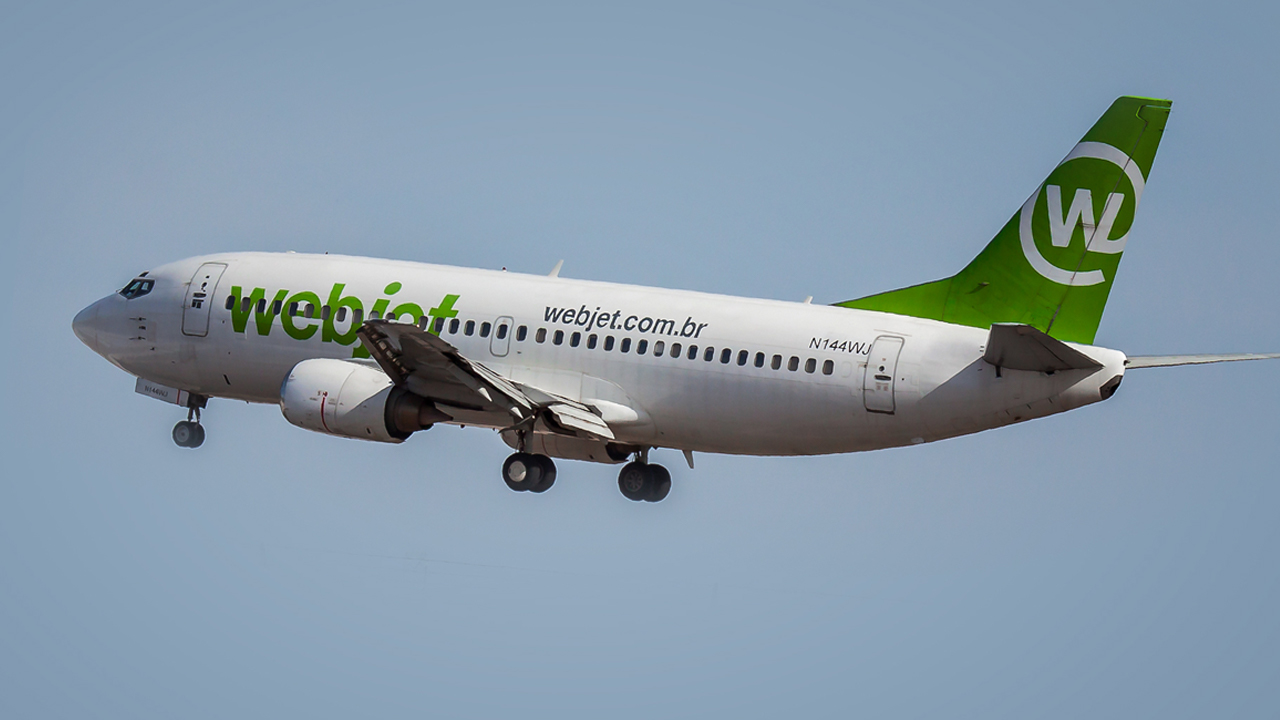 Webjet’s earnings before interest, tax, depreciation and amortisation (ebitda) will take a $7 million hit during the 2020 financial year due to Thomas Cook’s resignation from the WebBeds business.

The airline was a customer of WebBeds, an accommodation supplier, and was expected to generate $150 million to $200 million worth of business over the year.

Prior to the losses incurred as Thomas Cook ceases operations, Webjet’s ebitda was expected to increase by $27 million to $33 million.

On top of this, according to Webjet, Thomas Cook owes the company €27 million in outstanding receivables. The owed funds will be treated as a one-off expense.

At this stage, no other Webjet earnings will be affected by Thomas Cook ceasing operations. A revised earnings guidance will be released in November.

The Thomas Cook Group announced today it was unsuccessful in recapitalising and reorganising the company.

“It is a matter of profound regret to me and the rest of the board that we were not successful. I would like to apologise to our millions of customers, and thousands of employees, suppliers and partners who have supported us for many years,” Thomas Cook CEO Peter Frankhauser said.

Shares in the travel group were suspended immediately on the London Stock Exchange.

As a result of Thomas Cook ceasing operations, over 150,000 passengers are stranded abroad. The U.K. Government has recruited the Civil Aviation Authority to organise the return of those affected.

“The government has asked us to support Thomas Cook customers on what is the UK’s largest ever peacetime repatriation,” U.K. Civil Aviation Authority CEO Richard Moriarty said.

“We have launched, at very short notice, what is effectively one of the UK’s largest airlines, involving a fleet of aircraft secured from around the world. The nature and scale of the operation mean that unfortunately some disruption will be inevitable,” Richard continued.

Passengers affected are expected to be helped between September 23 and October 6.

Shares in Webjet has taken a hit following the Thomas Cook fallout. The company’s share price is down 3.3 per cent, currently sitting at $11.13 apiece, as of 3:04 pm AEST.