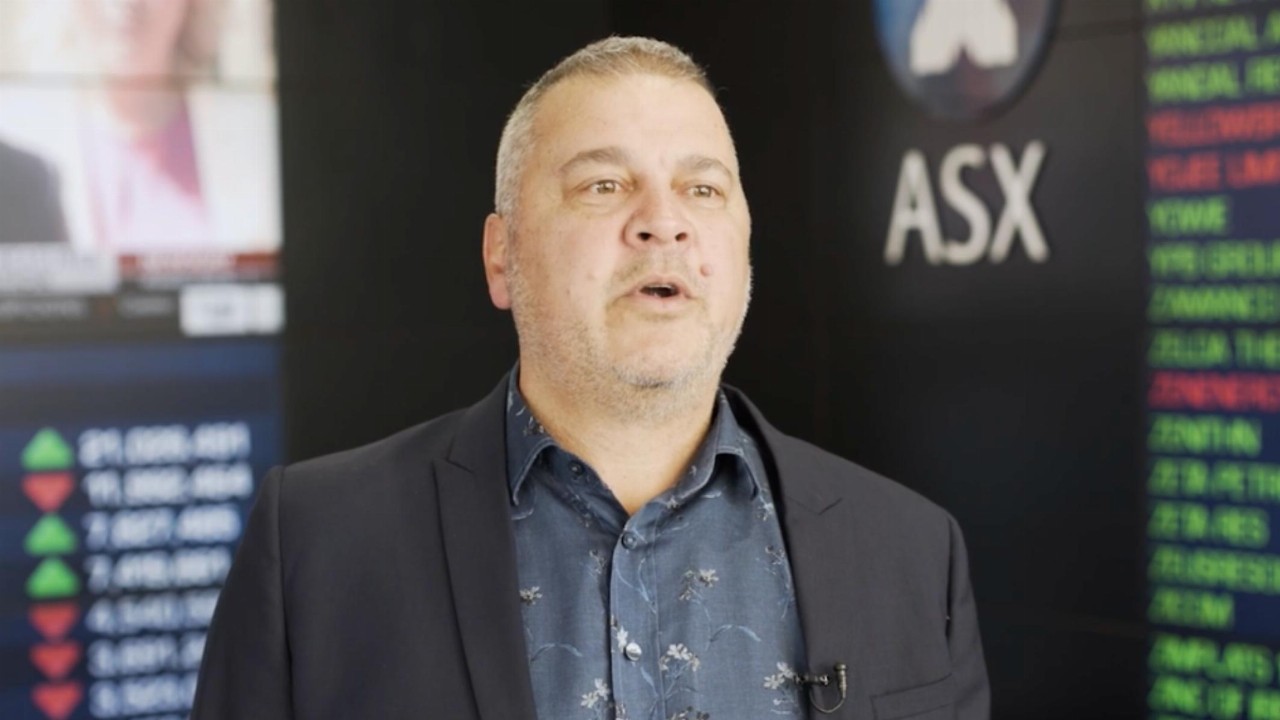 The online travel agency business released its annual report for FY21 on Wednesday, which covers the nine month period between July 2020 and March 2021.

It used the report to confirm WEB shareholders woudn’t be receiving an end of year dividend, as the business continues to struggle through the pandemic.

The company reported a total net loss after tax of $156.6 million for this period, as well as an earnings before interest, taxes, depreciation and amortization (EBITDA) at $125.3 million in the red.

Those losses are both higher than the 2020 financial year’s results, when WEB recorded a loss of $143.6 million and a negative EBITDA of $90.1 million.

However the company notes that COVID-19 began affecting it only in the second half of FY20, so the results aren’t compareable.

Revenue also fell over FY21, totalling just $38.5 million at the end of March while its earnings per share also dropped.

However it wasn’t all bad news, with Webjet noting an uptick in domestic bookings since the end of FY21 and April’s bookings 95 per cent on par with April 2019’s levels.

The online travel agency business also had strong cash reserves of $431 million at the end of FY21.

Managing Director John Guscic said of the results: “We are hopeful that vaccine rollouts will allow travel markets to reopen, and we will continue to do everything we can to make sure we are optimally positioned to capture the significant global B2B market opportunity and accelerate bookings growth in our B2C businesses.

“Webjet OTA (online travel agency) has always had a key strength in servicing the domestic leisure market and our ability to scale costs in line with demand meant it was profitable as soon as borders opened.”

Looking ahead, Webjet said it had positioned itself to be able to capitalise on returning demand for international travel.

The company said it had already reduced its costs over FY21 in response to COVID-19 and highlighted plans to reduce costs by 20 per cent over FY22.

WEB Chair Roger Sharp also noted that a dividend could still be some time away.

“We are hopeful that vaccine programs underway globally will allow travel markets to progressively reopen, however we note that the recovery has been pushed out in a number of markets,” he said.

“Given the travel environment remains inherently uncertain, despite our financial position, we have not declared a dividend for FY21 and will revisit payment of the deferred interim FY20 dividend following 1H22 results later this year.”