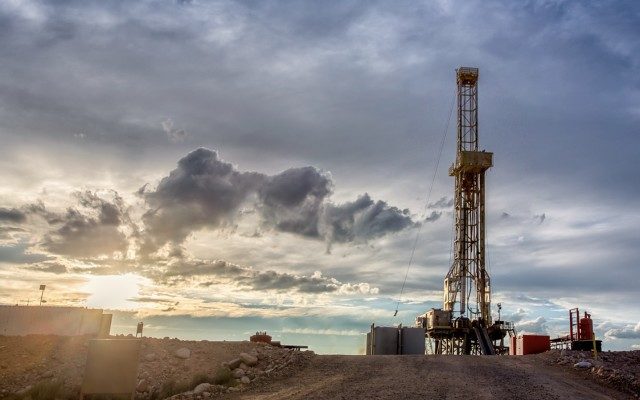 Initial testing began with an acid flush on the reservoir, then swabbing, and the following swabbing were fracture stimulations.

This process is similar to the process done at the successful White Hat 20#2 where initial results showed 20 barrels of oil per day (bopd) and following fracture simulations, it increased to 200 bopd.

Nearly a year after commencement this well continues to produce 60 bopd and has produced over 25,000 barrels since its beginning.

“The initial results from the swab production testing are encouraging as they appear greater than seen in producing White Hat 20#2 oil well,” he said.

The first evidence of oil-bearing potential came after the stratigraphic play after the successful White Hat 20#2 well. 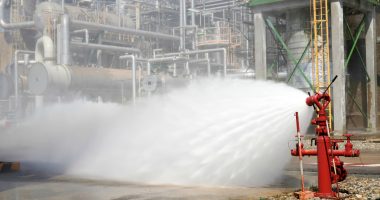 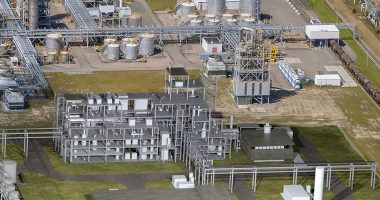