Pharmaceutical wellness company Wellfully (WFL) has placed its shares in a trading halt while it undertakes capital raise preparations.

The company announced its shares would remain in a trading halt until a formal disclosure is made to market regarding the raise, which is expected on or before February 10.

At this stage, there's no clear indication of how much the company is seeking or what it plans to use the proceeds for.

The company's Appendix 4C for the quarter ended December 31 2020, reveals a cash and equivalents position of $983,000, which based on current spending levels, will only be enough to see it through one quarter.

In terms of operational activities over the quarter, Wellfully announced a collaboration with NSW-based Dolce Cann Global to research develop Wellfully’s transderma technology and its ability to administer cannabinoids.

The company also completed negotiations with multinational consumer good corporation Procter & Gamble (P&G) to use its magnetic microarray and powered array technologies in its own product developments on a royalty-free basis.

Wellfully says it grants it the ability to make "strong skin penetration claims" in its skincare and haircare products, that were previously exclusive claims to P&G.

Prior to the trading halt, WFL shares last traded at 9 cents each.

WFL by the numbers 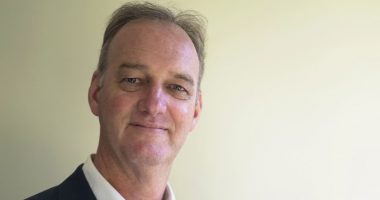 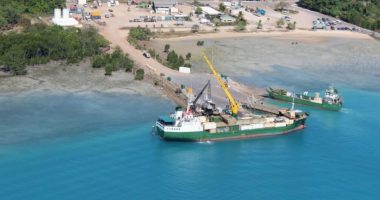