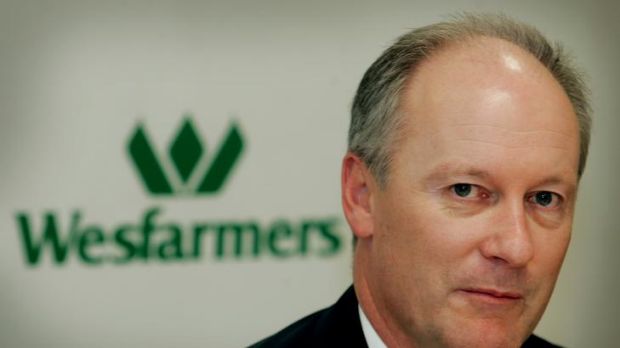 Wesfarmers dropped 0.28 in the ASX today after releasing to shareholders a proposal outline to purchase Kidman Resources. The report detailed a $776 million proposal to buy out 100 of Kidman shares at $1.90 a share.

The intended purchase comes as a projected investment in the growing electric car industry. Kidman Resources is a tier-one lithium developer, crucial to the sustainability for electric cars.

Kidman Resources boosted a 44.6 per cent in the ASX today, finishing today’s shares at $1.87 a piece. The announcement today follows Wesfarmers’ bid earlier in the year to purchase rare earth miners Lynas for $1.5 billion.

Wesfarmers CEO Rob Scott says the new proposal will not replace the Lynas bid and has visions of owning both companies as a strong possibility.

“We remain open to engaging with the board of Lynas. We have high regard for the management of Lynas and their capabilities, and if both opportunities were to go ahead we would be drawing very heavily on the expertise and the capabilities of the Lynas team,” Rob said.

The company outlined a method of debt facilities to fund the Kidman purchase. The release outlined that debt will not affect the company’s credit rating.