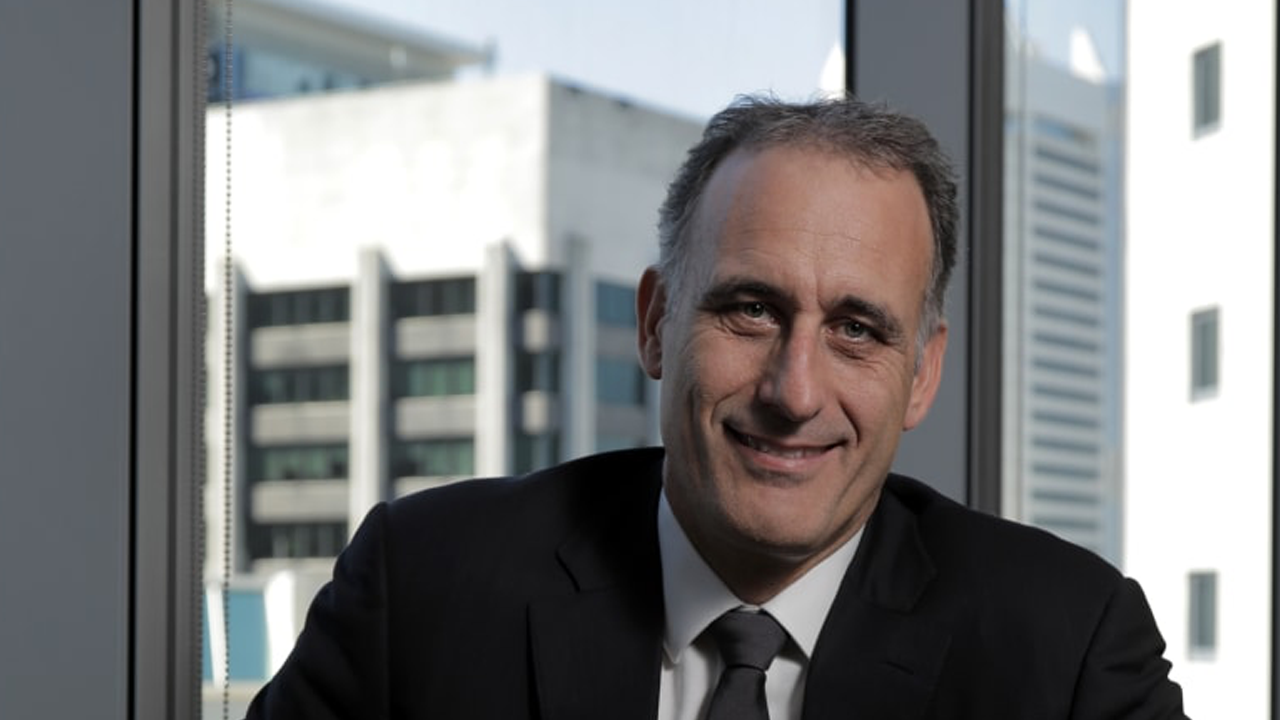 After approval from shareholders, Wesfarmers will purchase lithium-focused explorer Kidman Resources for $776 million.

Kidman shareholders voted in favour for the Wesfarmers buyout by a landslide 94.65 per cent — a response to intent first shown in May.

“This approval by Kidman shareholders is one of the most important milestones in our proposed acquisition of Kidman and subsequent participation in the development of the Mt Holland lithium project,” Wesfarmers Managing Director Rob Scott said.

The project, half-owned by Kidman, spans 284 kilometres and is estimated to hold 189 million tonnes of Lithium reserves.

According to Kidman Resources, Earl Grey is one of the world’s most significant lithium deposits. The other half of the project’s interest is held by Chilean lithium producer Quimica y Minera de Chile (SQM).

The joint venture between Kidman and SQM is also currently working towards the construction of a lithium hydroxide plant to accompany the Earl Grey project.

Earl Grey, however, is not an active producing project yet, and the processing plant is slated to coincide with first production in 2022.

The buyout from Wesfarmers still remains subject to Australian Federal Court approval, with a hearing set for September 12.

If approval is granted by the Court, Kidman shareholders will be entitled to $1.9 in cash per Kidman share.

The $1.9 payout per share to Kidman holders is the same as the company’s share pricing in the ASX today. Kidman Resource’s market cap is currently valued at $767 million.

KDR by the numbers