The Economic Community of West African States (ECOWAS) has imposed sanctions on the leaders of the coup in Guinea, led by an elite military group on September 5, 2021. 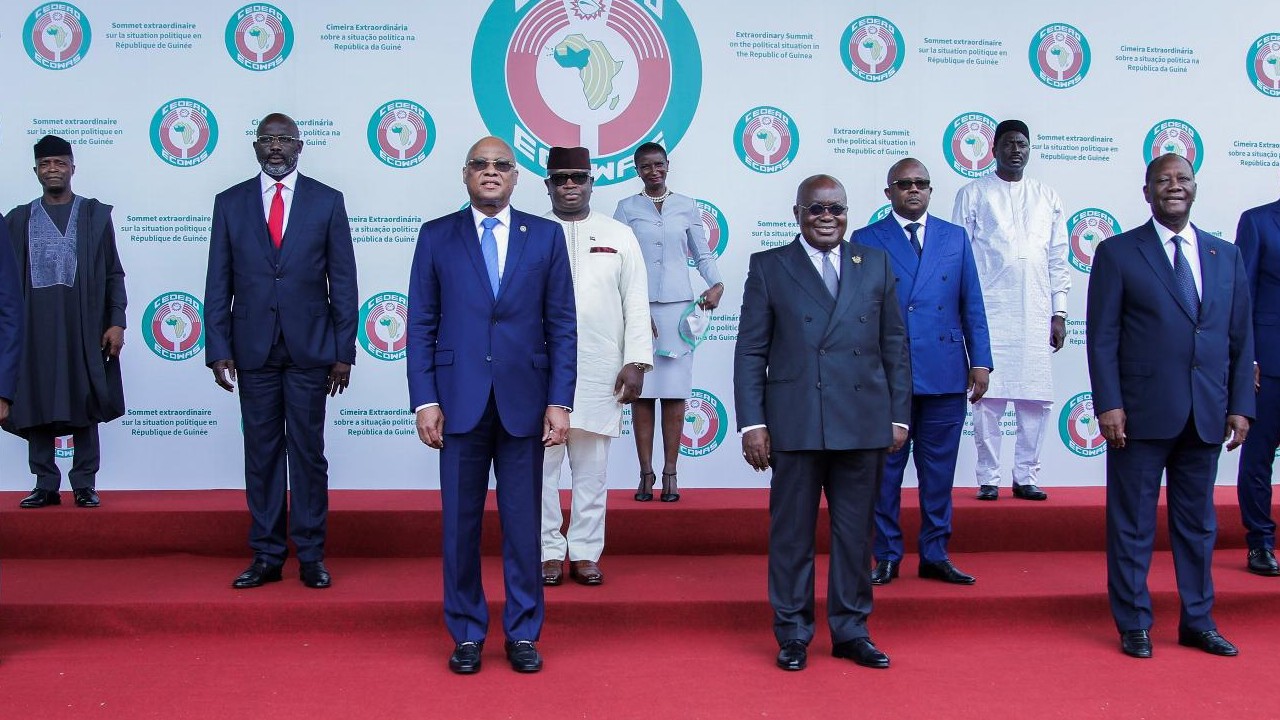 The Economic Community of West African States (ECOWAS) has imposed sanctions on the leaders of the September 5 coup in Guinea, which was led by an elite military group.

Regional heads of state met at an emergency summit in Accra, Ghana, to discuss the situation in Guinea after a high-level ECOWAS delegation returned from Guinea’s capital Conakry.

Speaking after the summit, ECOWAS Commission President Jean-Claude Kassi Brou called for the junta to return the country to constitutional rule as quickly as possible. Meanwhile the junta is currently holding a week-long dialogue on the formation of a transition government.

“The transition should not last more than six months. In six months, elections should be held,” Mr Kassi Brou said.

The economic and political bloc also decided to impose travel bans and freeze the assets of coup leaders and their families, and insisted on the immediate release of Guinea’s ousted President Alpha Condé.

Meanwhile, in Guinea, as part of the dialogue with political and business leaders, the new military rulers on Thursday met with representatives from major mining companies.

Following the talks in Conakry, Sony Doumbouya, Deputy General Manager of French company Alliance Minière Responsable, said that for the moment the company and its partners had not been negatively impacted by the situation.

“We think this approach was the right one and at the moment everything is perfect, so we think that if we continue like this, we won’t have any problems, investors will be reassured and companies who are in their developing phase or the exploration phase will also be reassured to continue the mining exploitation on the basis they have started with,” Mr Doumbouya said. 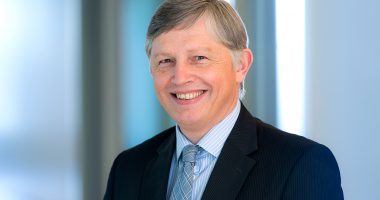 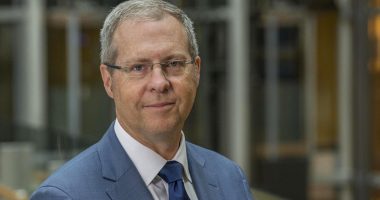