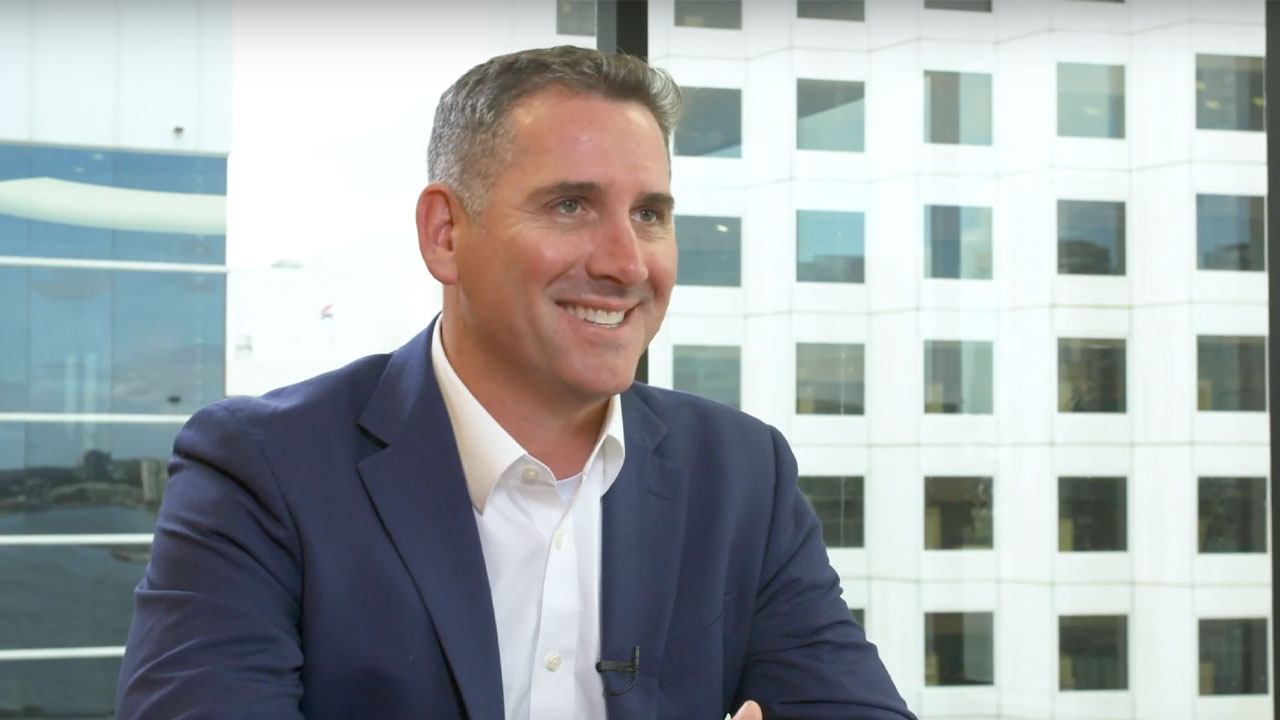 The company is conducting underground diamond drilling at the M1 South deposit which returned high grades.

“High-grade gold mineralisation has been intercepted to the north of the main shoot, outside the current mine plan at M1 South,” he said. “These results have the potential to extend the underground mine life at M1 South and will be tested with follow-up drilling later this year.”

The gold producer will follow up on these results with infill drilling in the December quarter as well as in the second quarter of 2022 once an additional underground development has been completed.