The company increased quarterly production from its Sanbrado gold mine in Bukina Faso by 29 per cent to almost 82,000 of gold.
ASX:WAF      MCAP $1.301B 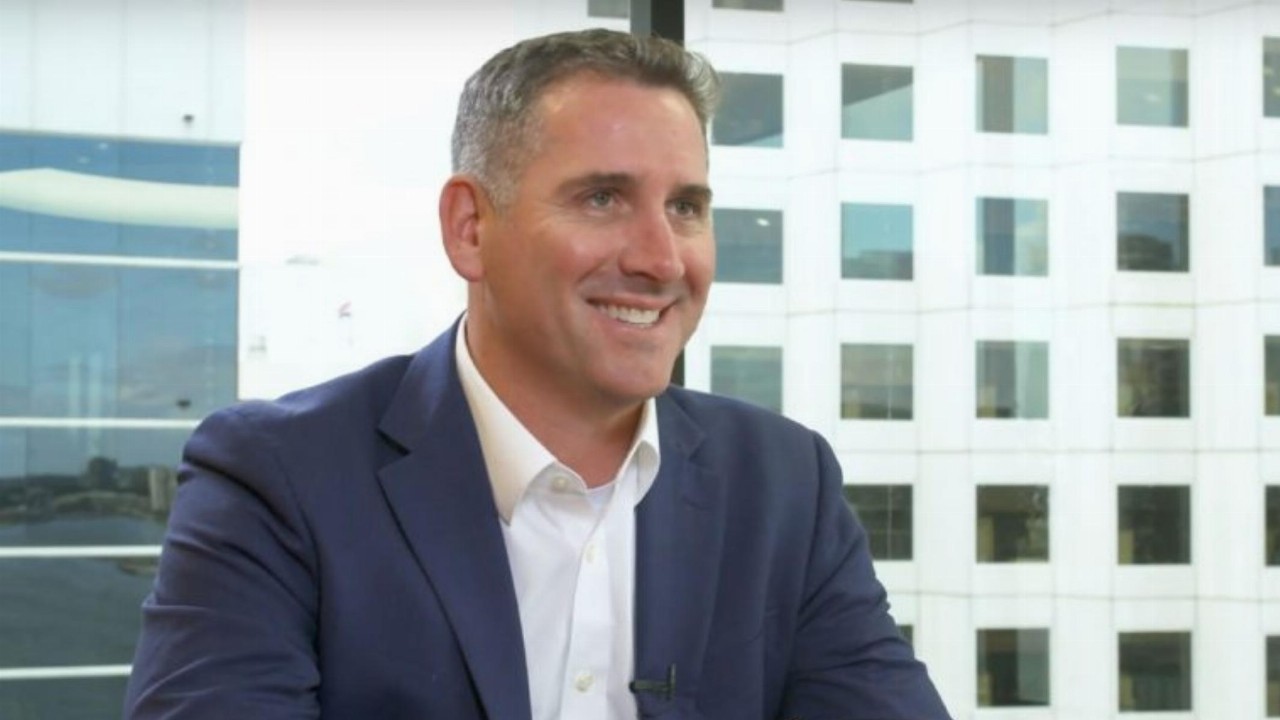 The company this morning told investors it continued to ramp up production at its flagship Sanbrado gold mine in Burkina Faso, West Africa, over the three months to the end of September.

During the quarter, production from Sanbrado increased by 29 per cent compared to the previous quarter to 81,962 ounces of gold.

What’s more, the company slashed all-in sustaining costs (AISC) from US$928 (A$1253) over the June quarter to US$690 (A$932) over the September quarter. The result was a net positive quarterly cashflow result of $110 million.

West African Resources Chairman and CEO Richard Hyde said the third quarter of 2021 was “another record quarter” for Sanbrado.

“WAF generated $110 million of operating cash flow, repaid $25 million of Taurus debt, and held $130 million cash and $23 million in unsettled bullion at the end of the quarter,” Mr Hyde said.

He added that the company made another US$28 million (A$37.8 million) payment to creditor Tauros after the end of the September quarter, meaning the loan balance now sits at US$65 million (A$87.8 million).

Further, Mr Hyde said given the record results from the quarter, the company now expected annual gold production from Sanbrado for 2021 to exceed its guidance range of between 250,000 ounces and 280,000 ounces of gold.

While ramping up production from Sanbrado, WAF completed some diamond and reverse circulation (RC) drilling at the nearby Toega Gold Project, which the company bought from Canadian miner B2 Gold Corporation last year.

WAF said “extensive” gold mineralisation was confirmed by the drilling work as the company progresses feasibility study and permitting work.

As it stands, the Toega feasibility study is slated for release during the first quarter of 2022.