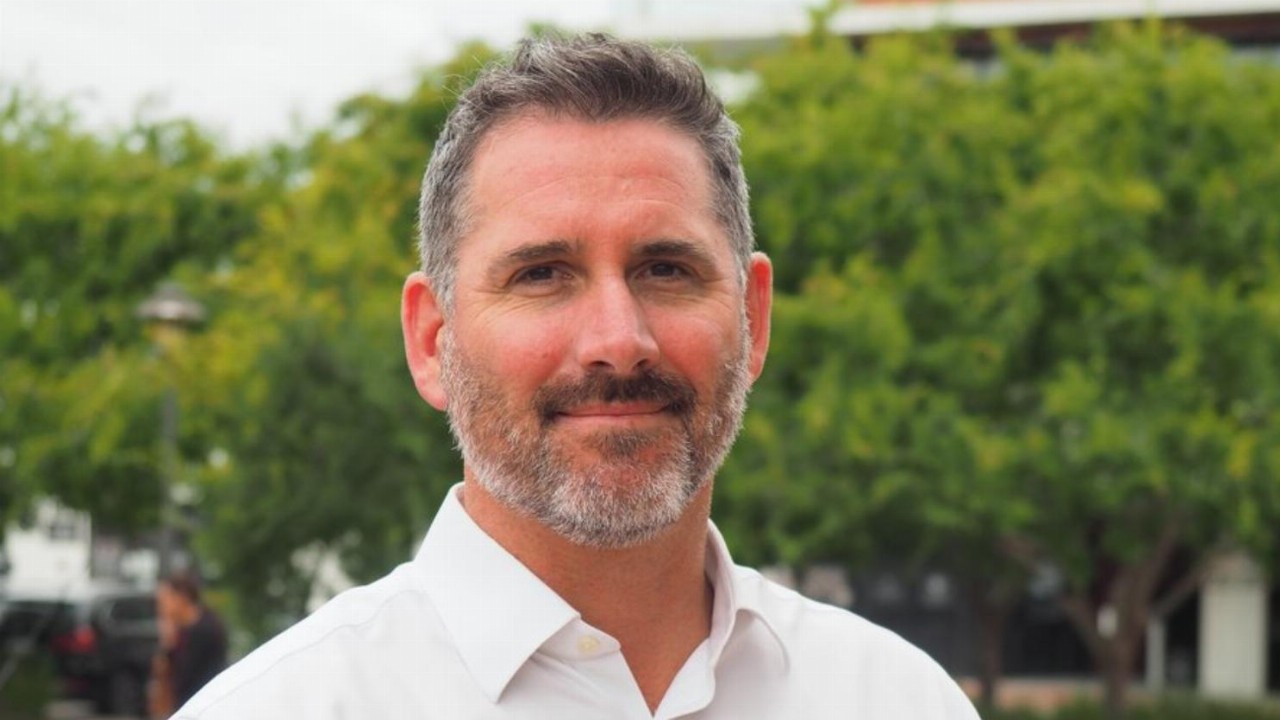 West African Resources (WAF) has entered into definitive agreements to acquire 90 per cent of the Kiaka gold project from B2Gold and their partner, GAMS-Mining.

WAF will acquire a 90 per cent interest in Kiaka for US$100 million (A$133 million) in staged cash and share payments.

The remaining US$45 million (A$60 million) — in either cash or WAF shares — will be paid on the deferred consideration payment date.

WAF will now begin an updated feasibility study and will use the extensive work B2Gold has already completed.

The updated feasibility work is expected to be completed by the middle of next year with major construction working beginning at the same time.

WAF has also entered a binding agreement with B2Gold and GAMS to acquire their 100 per cent interest in exploration company Kiaka Gold SARL.

This new agreement replaces the original purchase agreement executed in April 2020 and is expected to close before the end of November.

“We are very pleased to have reached a binding agreement with B2Gold and GAMS to acquire the 6.8 million ounce Kiaka gold project, and to redeploy our balance sheet and highly experienced team on such a high-quality development asset,” Mr Hyde said.

“Kiaka is one of a few fully permitted gold projects in West Africa with potential to be a long life, low strip ratio, open-pit gold mine amenable to conventional CIL processing.

WAF has also announced it will be undertaking a two-phase placement to raise up to $126.39 million.

WAF will also be undertaking a share purchase plan (SPP) to raise up to $10 million.

Eligible shareholders will be able to subscribe for up to $30,000 worth of shares, which will be priced the same as the placement of $1.25.

The money from both the placement and SPP will be used to fund the Kiaka Project and Toega acquisitions, and to repay the syndicated finance facility with Taurus Mining Finance.

WAF has entered a trading halt with shares last trading at $1.40 on October 25.