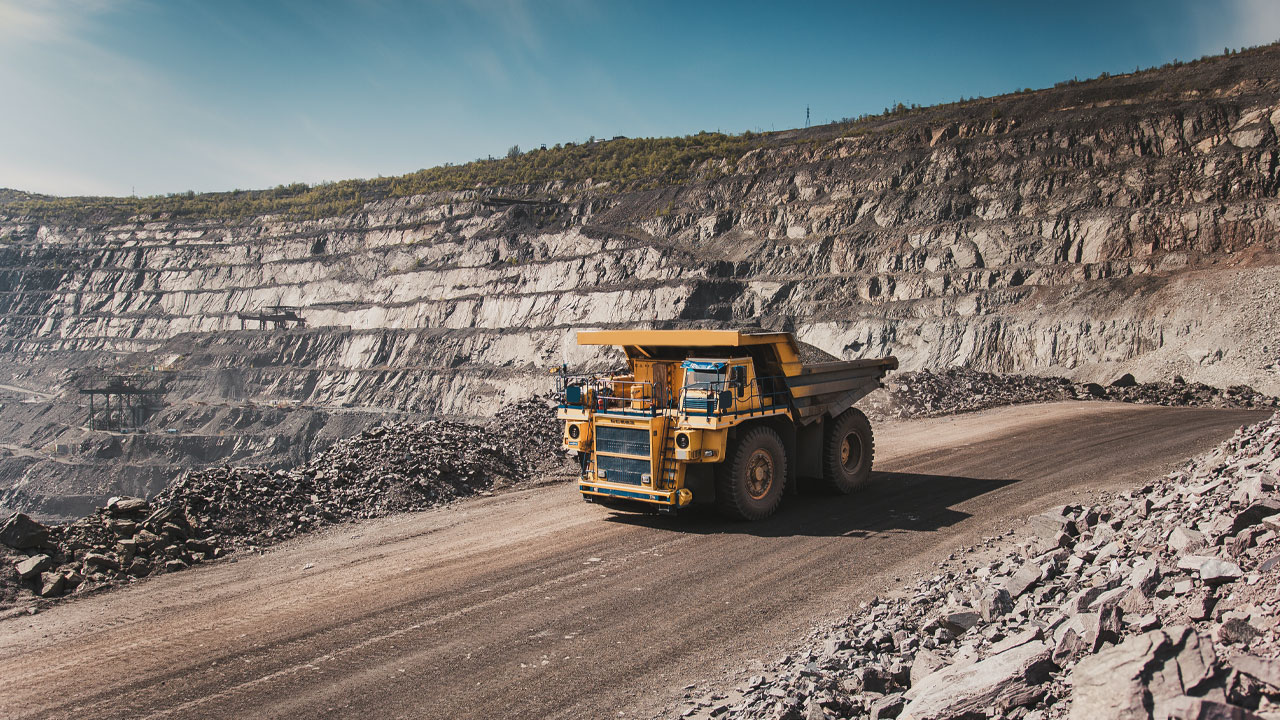 West Wits Mining (WWI) is inching closer to a decision on its mining right application for the Witwatersrand Basin Project.

The project is located in the Central Rand Goldfields and WWI is aiming to produce more than 60,000 ounces of gold per annum over a 15-year-plus mine life.

WWI has submitted a mining application to South Africa’s Department of Mineral Resources and Energy for the project.

The company said on Wednesday it received an update, with the department advising WWI that its officers are busy progressing the application.

West Wits has also been advised it’s not required to submit any additional paperwork as part of the application and appeals process.

Company Chairman Michael Quinert said while the application has taken longer than expected, he’s confident of a positive outcome.

“This final leg of the Mining Right application has been slower than expected and at times difficult to monitor,” Mr Quinert said.

“We therefore welcome this written confirmation from the department that the documentation is all in good order.

“Perhaps most importantly, the DMRE have indicated they require nothing further from us to complete the process.

“Whilst we will continue to press our cause carefully and prudently, we are confident this advice from the DMRE suggests the matter is now nearing a
positive outcome.”

Shares in West Wits Mining have rallied 10 per cent following today’s update and were trading at 8.7 cents each at 1:05 pm AEST.