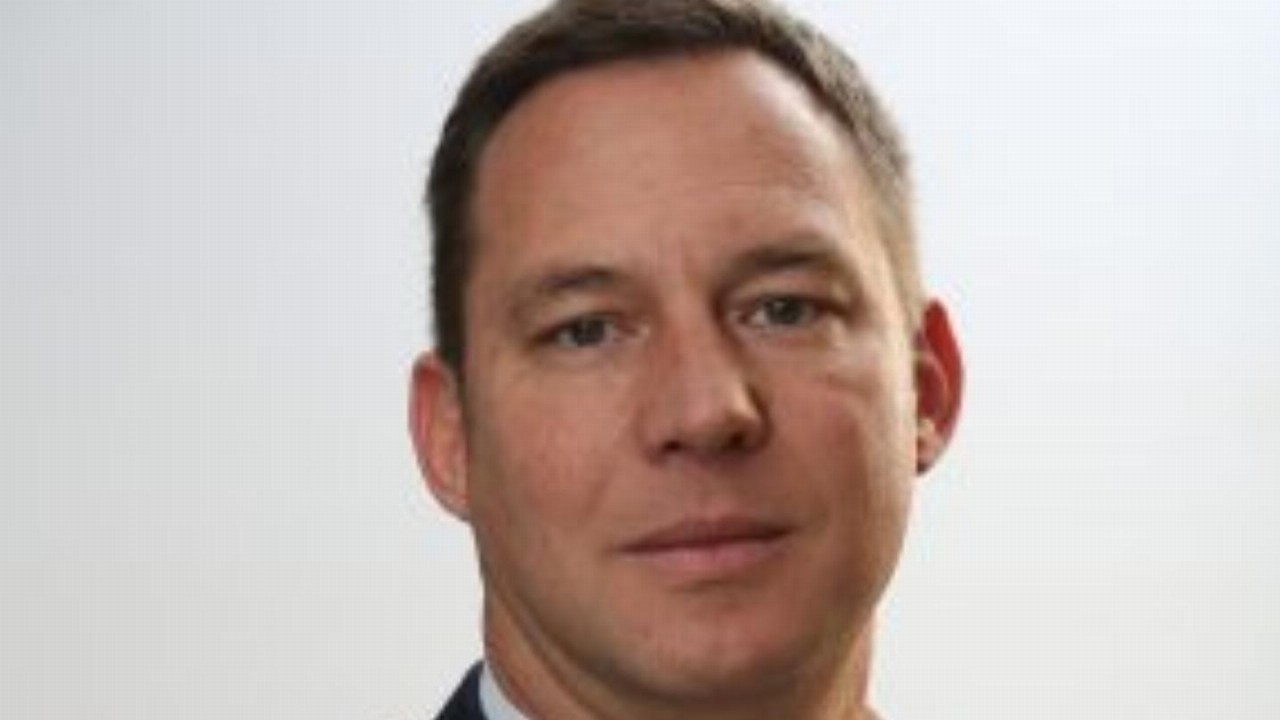 West Wits Mining (WWI) has received results from a scoping study for the Witwatersrand Basin Project (WBP) in South Africa.

The scoping study was a preliminary technical and economic study that aimed to assess the potential viability of developing the WBP as a mine.

Positively, the study confirmed the potential for West Wits to become a long term gold producer with an average steady state annual production of 80,000 ounces of gold for 18 years.

However the WBP has the potential to build up to a maximum production rate of over 95,000 ounces of gold per annum. From year six to 11, The study’s production target averages 90,000 ounces as production reaches steady state from the Qala Shallows, Main Reef package and Bird Reef East areas.

Overall, the project has a life of mine (LOM) of 25 years, including 22 years of production, with an estimated 16 million tonnes of ore at a run of mine grade of 3.4 grams of gold per tonne for 1.57 million ounces.

Managing Director, Jac van Heerden, said he was eager to begin mine development.

“The results from the scoping study reaffirms WWI’s key objective of establishing WBP as a full-scale mining operation which targets sustained production at an average of 80,000 ounces per annum for over 18 years and a total LOM in excess of 20 years.”

The study identified five reef packages to develop mining operations with Qala Shallows being developed first. A definitive feasibility study (DFS) for this area is expected to be completed later this month.

The next two development stages will involve the Main Reef and Bird Reef East areas. WWI will complete a DFS for both of these areas which are expected to begin in the next two quarters.

These studies will support a final investment decision to commence stage two and three of the scoping study’s development schedule.