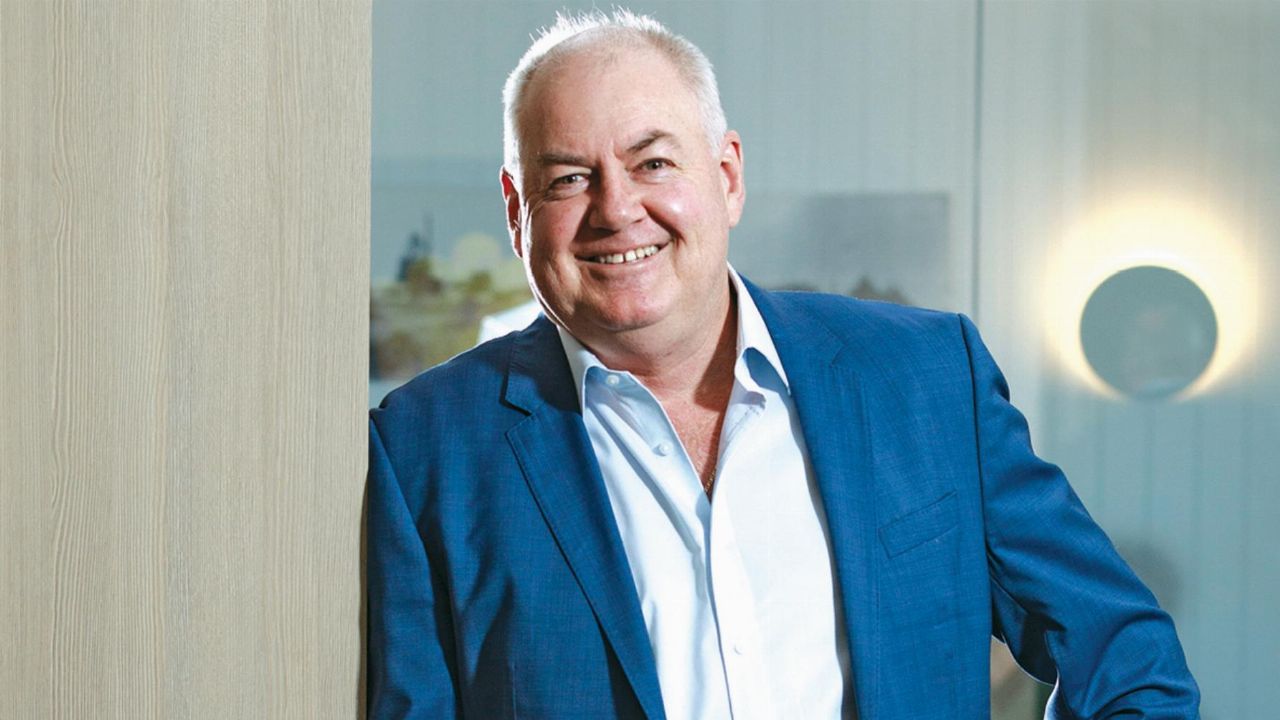 Westgold Resources (WGX) has reorganised its board of directors and executive management team, as part of organisational streamlining.

Peter Cook will remain as Westgold’s Executive Chairman for another six months. However, he will step back from operational management as of July 1, 2020, in order to focus on the company’s strategic growth opportunities.

The company’s Executive Director of Operations, Steve Norregaard, has stepped down from the board. However, he will continue in his role as CEO of Minterra, the Group’s underground mining services division.

Westgold has appointed Anthony Buckingham as Chief Operating Officer (COO) of the Group’s Gold Operations. He has already spent the last 12 months filling this role on an interim basis.

Most notably, the company has also announced the appointment of Debbie Fullarton to the role of Group CEO. Debbie, who joined Westgold in May 2018, previously acted as the company’s Chief Financial Officer (CFO).

As of July 1, 2020, Debbie will oversee the Group’s two key divisions; Gold Operations and Mining Services. She will be paid an annual salary of A$420,000, plus statutory superannuation.

Executive Chairman, Peter Cook, said that the reorganisation sets a strong foundation for the next phase of Westgold’s evolution.

“Coming out of a significant growth phase, these changes have been introduced to enhance project accountability, to ensure consistent delivery of outcomes along with long-term sustainable gold production,” Peter noted.

“Importantly, the reorganisation will streamline and focus the core functions within our business. The succession plan is well under-way and I have full confidence in Ms Fullarton, Mr Norregaard and Mr Buckingham, as all have been integral in delivering Westgold to this point,” he continued.

“The revised structure and clear responsibilities will allow the two division managers to focus on driving Westgold’s operations to new levels of production and profitability, with further career advancement opportunities within the Group,” Peter concluded.