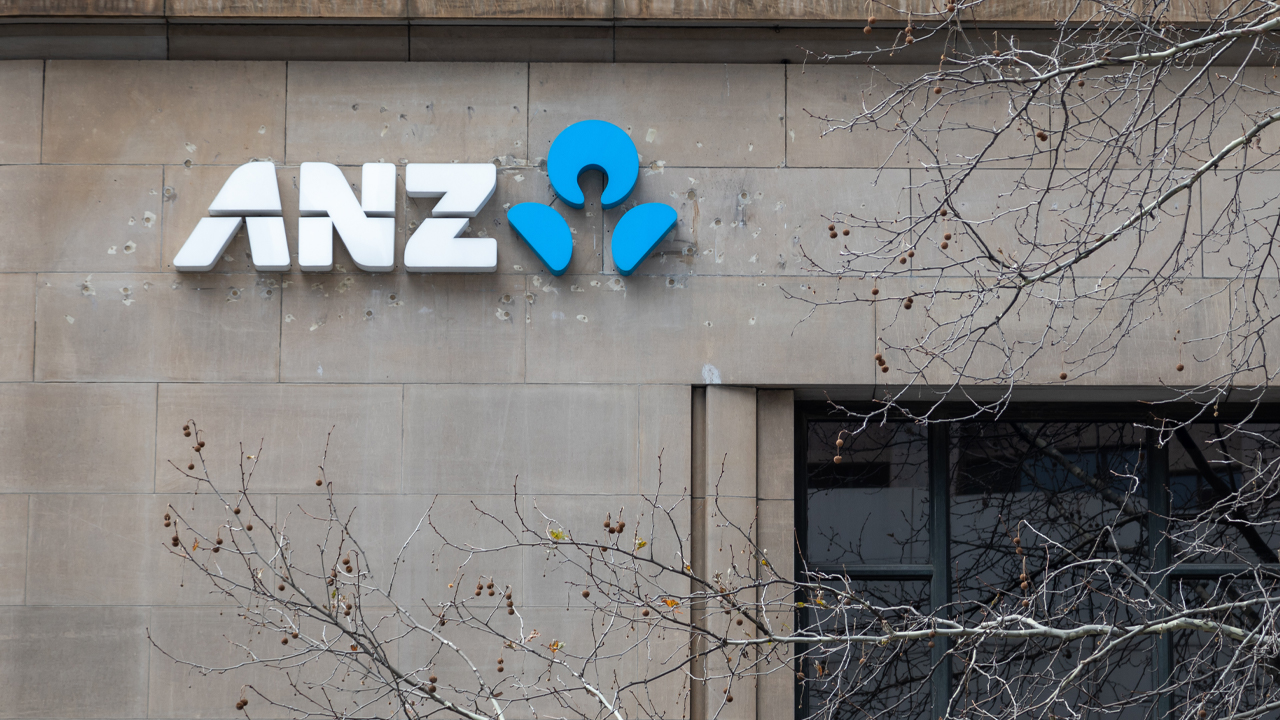 Banking giants Westpac and ANZ have managed to keep their board of directors safe after making major cuts to executive payouts.

Both of the companies saw “strikes” last year, where 25 per cent or more of shareholders revolted against large payouts to executive workers.

If either company saw a repeat of the last annual general meeting, a vote would’ve triggered which could spill the board of directors.

Instead of that scenario, Westpac Chief Executive Brian Hartzer gave up $1.6 million in his own bonuses for the year.

ANZ’s Chief Executive Shayne Elliott had his incentive pay outs cut by $250,000 — although still managed to pocket $4.1 million in salary.

Both banks had struggled to post positive earnings for the 2019 Financial Year.

On Monday, Westpac announced its cash earnings dropped 15 per cent and deliberated a $2.5 billion raise on the same day.

ANZ announced late last month its earnings for the period dropped a lesser seven per cent and had paid $1.2 billion in remediation fees to the Royal Commission since 2017.

Westpac leader Brian Hartzer was honest in his company’s shortcomings in a statement this week.

“It’s very important that we have strong alignment between executives and the shareholders, and it was clear to me earlier in the year, given the magnitude of the provisions, there was going to be a significant impact on the financials, and I thought that it was important I recognise that impact,” he said.

“However, as CEO he is accountable for the overall performance of the group, and as a result was awarded annual variable remuneration of 48 per cent of the maximum opportunity,” she said regardless.

These lowered earnings and pay cuts for both executives were forewarned in annual general meetings nearly a full-year earlier from today.

Shares in Westpac today are trading higher by 0.4 per cent for $27.28 per share.