Westpac and ANZ tell homeowners to shop around 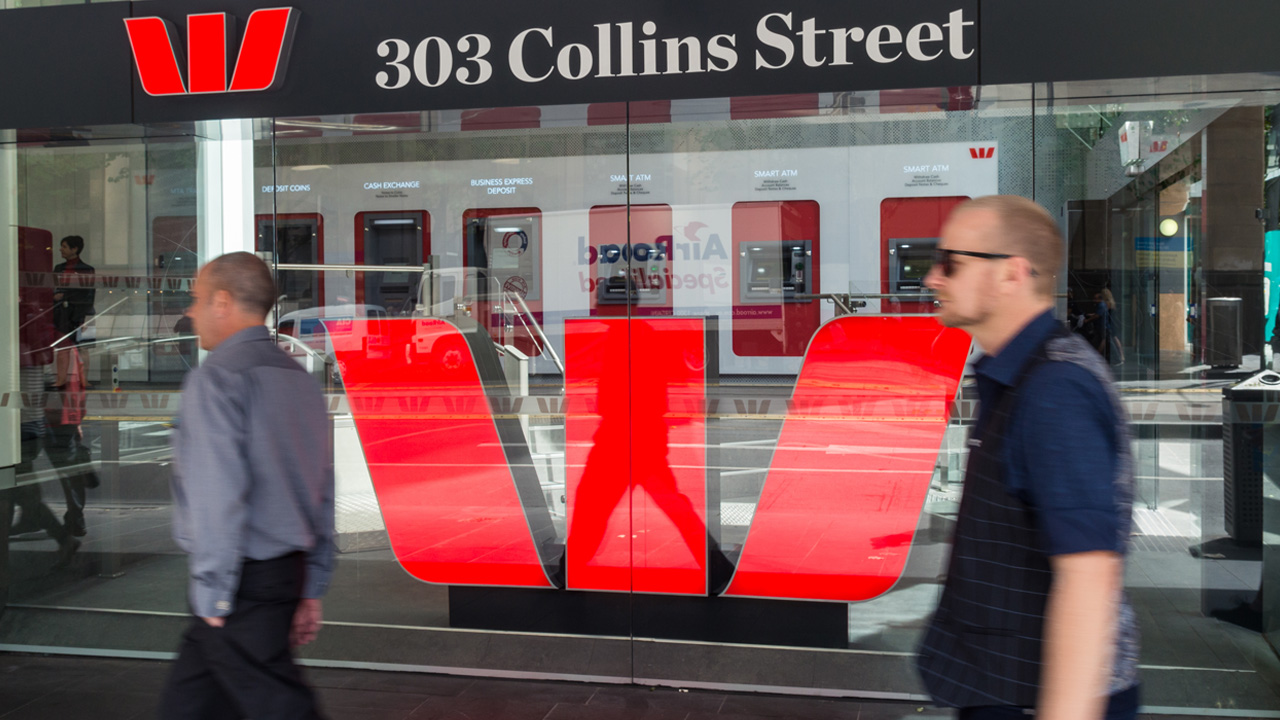 The ASX 200 rallied 42 points or 0.7 per cent to 6374, fuelled by gains in the big banks on the back of yesterday’s rate cut announcement by the Reserve Bank. A “risk-on” session also saw advances in tech stocks, industrials and oil companies.

NAB rose 1.1 per cent to its highest point since October after the RBA yesterday slashed the cash rate to a record low of 1.25 per cent. NAB was one of two banks to pass on the rate cut in full. The other, CBA, rose 1.3 per cent. ANZ, which cut its mortgage rate by just 18 basis points, rose 1.3 per cent. Westpac put on 1.6 per cent after passing on just four-fifths of the rate cut.

The tech sector bounced back from yesterday’s two-month low. Bravura Solutions and Afterpay both jumped 4.5 per cent, Wisetech 4.4 per cent, and Technology One 4.3 per cent.

Among the industrials, Bingo Industries gained 5 per cent. Beach Energy was the best of the oilers on the index, rising 2.3 per cent. Santos gained 0.1 per cent and Woodside 0.8 per cent.

Vocus Group dragged the telecoms sector into the red after Swedish suitor EQT walked away without making good on a conditional, non-binding offer to buy the company’s shares at $5.25. Vocus shares tumbled 18.3 per cent to $3.74, well below where they traded before EQT was allowed a peek at the books.

Gold producer Dacian Gold was the other company to feel the wrath of disappointed shareholders, crashing 60.9 per cent or 96.5 cents to 62.5 cents after revealing a cost blowout and production shortfall at its Mount Morgans mine in WA.

At the speculative end of the market, shares in wearable technology maker Neurotech International more than doubled after the company launched a pilot virtual clinic to allow medical practitioners to interact online with patients in remote areas. Shares in the company surged 1.7 cents or 121 per cent to 3.1 cents.

In economic news, GDP accelerated over the first three months of the year, but not by as much as economists expected. GDP increased by 0.4 per cent from growth of 0.2 per cent at the end of last year. Economists had predicted stronger growth of 0.5 per cent. However, the annual rate of 1.8 per cent year on year was bang on target, lifting the dollar two-tenths of a cent to 70 US cents.

The three major U.S. stock indices all jumped more than 2 per cent overnight after Federal Reserve Chair Jerome Powell signalled the central bank is open to rate cuts, and officials from both China and Mexico hinted at progress in trade talks with the U.S. The S&P 500 put on 2.14 per cent, the Dow 2.06 per cent and the Nasdaq 2.65 per cent. Index futures remained upbeat this morning, S&P 500 futures recently ahead eight points or 0.3 per cent.

There were gains in Asia, where China’s Shanghai Composite advanced 0.2 per cent, Hong Kong’s Hang Seng 0.8 per cent and Japan’s 1.9 Nikkei per cent.