Westpac has admitted to the allegations in each of the proceedings and, on top of the hefty fine, will remediate around $80 million to customers.
ASX:WBC      MCAP $77.44B 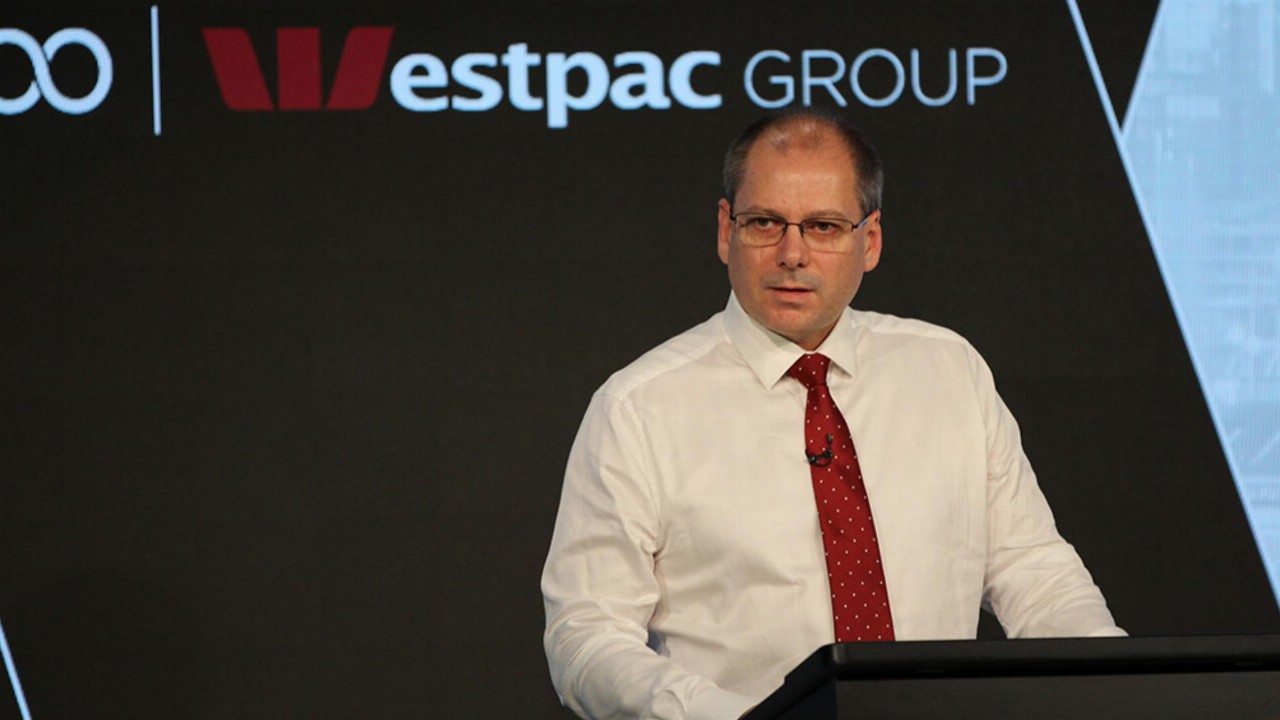 Westpac (WBC) faces a $113 million fine after being slapped with six separate lawsuits by the corporate watchdog, among which included charging dead customers for services.

The Australian Securities and Investments Commission (ASIC) today brought the proceedings against the big bank. ASIC said Westpac had admitted to the allegations in each of the proceedings and, on top of the hefty fine, would remediate around $80 million to customers.

“It is unprecedented for ASIC to file multiple proceedings against the same respondent at the same time,” ASIC Deputy Chair Sarah Court said.

“However, these were exceptional circumstances.”

Westpac’s list of misconduct includes charging more than $10 million in advice fees to 11,000 dead customers over a ten-year period — advice that, for obvious reasons, was never actually received.

Westpac also allegedly issued insurance policies to — and sought premiums from — over 300 customers who had never agreed to enter into an insurance policy with the bank.

Ms Court said ASIC was disappointed to have to “yet again” commence legal proceedings against a big bank.

“A common aspect across these matters has been poor systems, poor processes and poor governance, which is suggestive of an overall poor compliance culture within Westpac at the relevant time.”

Other proceedings brought against Westpac relate to its BT Funds Management arm charging customers for commission payments even though commissions were banned under the Future of Financial Advice reforms.

ASIC alleges that BT Funds hid the fact that some of the insurance fees being deducted from member accounts were for commissions.

Westpac also failed to adequately disclose fees for other licensee businesses and overcharged interest to more than 16,000 customers.

Finally, ASIC claims Westpac allowed roughly 21,000 deregistered company accounts to remain open and continued to charge fees on those accounts and allow funds to be withdrawn from them.

The big-four bank admitted to the charges today and agreed to resolve the proceedings with ASIC.

CEO Peter King said the bank had been working with ASIC to resolve “a number of outstanding regulatory matters”.

“This outcome is an important step forward for us as we continue to fix issues and build stronger risk foundations,” Mr King said.

“In each of these matters, Westpac has fallen short of our standards and the standards our customers expect of us.

“The issues raised in these matters should not have occurred, and our processes, systems and monitoring should have been better. We are putting things right and unreservedly apologise to our customers.”

Westpac has agreed to the $80 million customer remediation program, but the $113 million fine is still subject to approval by the Federal Court.