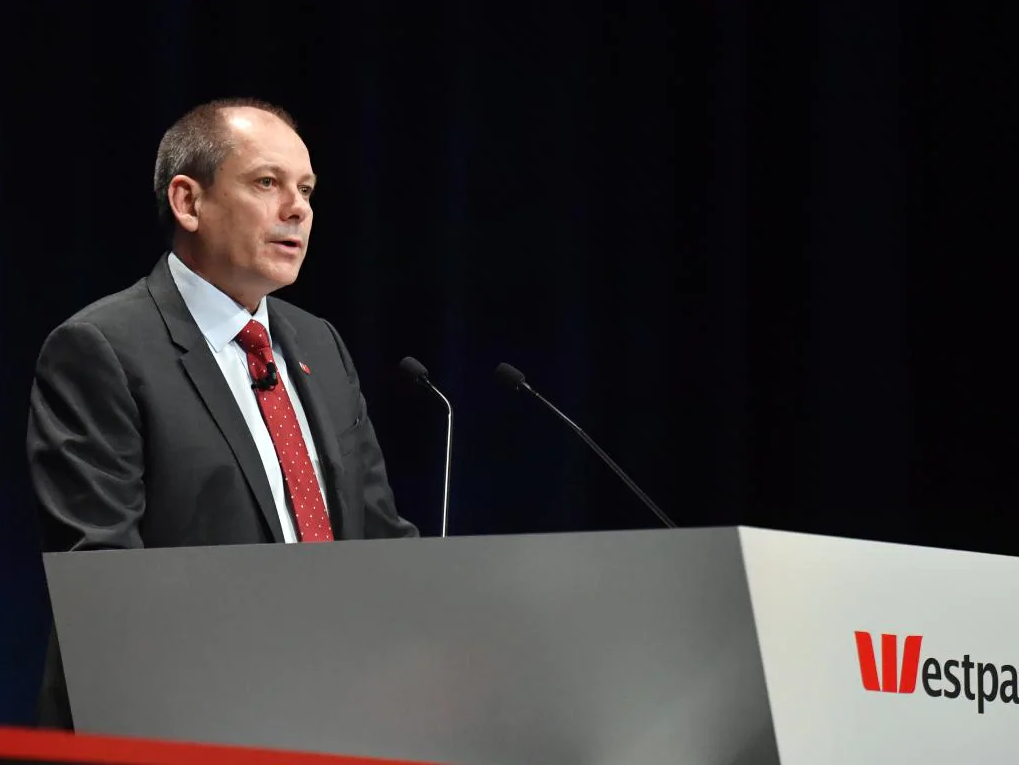 Westpac (WBC) has chosen to defer dividends after the bank recorded its worst profits since 2002.

While the company recorded $3.3 billion in cash earnings a year ago, a half-year result for 2020 has seen it rake in just $993 million. This plunge is a 70 per cent downgrade.

As expected, complications caused by COVID-19 will continue considerable pain before the year is over — but existing issues with pending money laundering charges are persisting as well.

“This is the most difficult result Westpac has seen in many years,” Chief Executive Peter King said on Monday. “It is significantly impacted by higher impairment charges due to COVID-19, as well as notable items including the AUSTRAC provision.”

The Australian Transaction Reports and Analysis Centre (AUSTRAC) has been entangled with Westpac since it was accused of breaching anti-terrorism and money laundering laws.

Court hearings over the matter began late last year and have since seen former Chief Executive Brian Hartzer leave the board.

Bracing for the penalties, Westpac revealed in April it has earmarked $900 million to cover the costs.

Timing has been bad for Westpac, as COVID-19 complications also resulted in a $1.6 billion impairment blow last week.

“The bank is dealing with the twin impacts of COVID-19 and some of our own issues,” Peter continued.

“In light of the changed economic outlook we have increased our provisions for expected credit losses to $5.8 billion, which includes approximately $1.6 billion of additional impairment charges predominantly related to COVID-19 impacts,” he explained.

The myriad of issues piling up will now see Westpac shareholders go without half-year dividends. Westpac described it as “a difficult decision. We are determined to assist as many customers as possible to reset when the economy re-opens,” Peter said.

“However, Australia still faces a sharp economic contraction in 2020 with a solid rebound not expected until the December quarter,” he concluded.

Despite the profit slump, shares inched higher at Tuesday’s open, trading up 1.27 per cent for $15.97 per share.