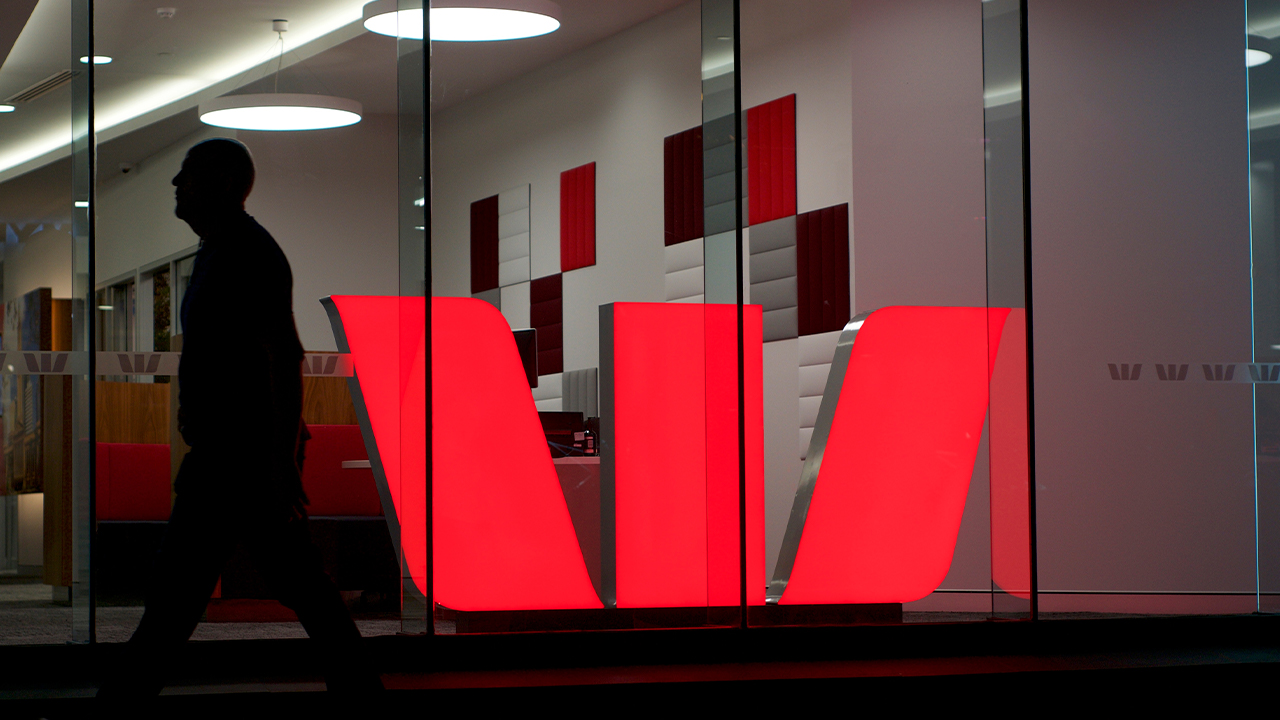 Westpac (WBC) is stuffing its wallet with a $770 million share purchase plan despite its money laundering accusations and legal battles.

The company overshot its goal of raising $500 million through the share purchase plan. It seems the allure of a lowered share price outweighed investors’ concerns from CEO resignations, board shuffles, and the giant bank’s potential role in child exploitation.

The share purchase plan was launched in tandem with a $2 billion share placement aimed at bolstering Westpac’s balance sheet.

The placement was completed in just one day, but the share purchase plan was interrupted by the 23 million anti-money laundering and counter-terrorism financing law breaches AUSTRAC threw at the bank.

However, by the conditions of the original purchase plan, the hit to Westpac’s share price from the legal woes now meant investors could subscribe for new shares at a discounted rate.

The result was almost 32 million new shares subscribed for at $24.20 per share — a 4.4 per cent discount to the originally-offered price of $25.32 per new share.

Still, some investors thought it best to change their mind in light of the bank’s scandals and impending penalties. Of those who bought into the plan before the scandals were brought to light, roughly 3400 changed their mind and $68 million in subscriptions were withdrawn.

The $68 million loss — while a heavy figure by most standards — will likely not be heavily mourned by the bank as it cashes in more than it initially planned.

Perhaps investors were encouraged by Commonwealth Bank adding $11 to its share price in just one year after copping a $700 million fine from AUSTRAC for similar law breaches in 2018.

While Westpac’s penalties will likely be heavier, taking up some new shares at a premium price could pay off in the long run if Westpac follows Commonwealth’s footsteps.