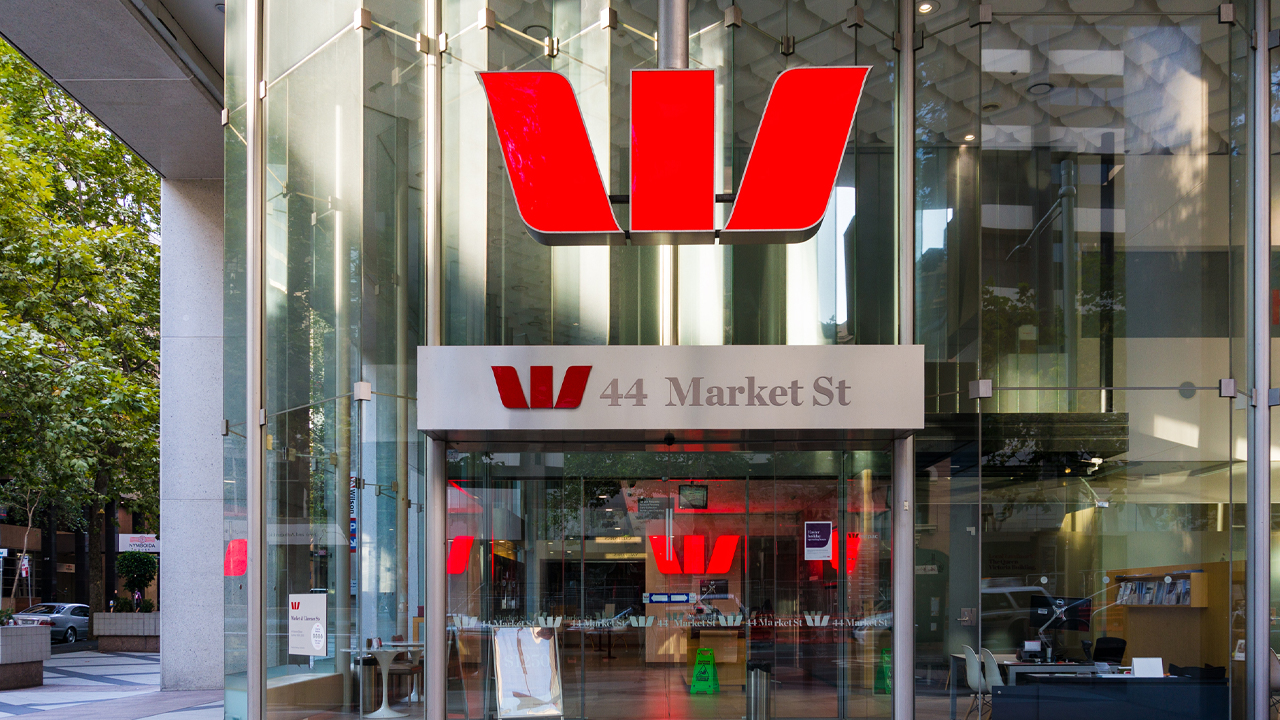 Westpac management released a media report to ASX shareholders this morning of Peter King’s retirement, citing the CFO with 25 years under his belt had given his 12 months notice.

Peter’s time with the corporation has seen him undertake 13 senior finance roles and acting as deputy CFO in 2011 before his promotion to CFO in 2014.

His time with the company had given him experience in the Global Financial Crisis, Royal Commission enquiries and company capital increases by the billions.

“I have had a varied and challenging career since joining the Group 25 years ago,” Peter said this morning.

“Over that time, I have been involved in WIB and Treasury, Technology and Operations, Business and Consumer Banking and of course the Group Finance function.”

Peter added during his time working with the company, he has seen the organisation become stronger and more customer focused while providing him with major opportunities.

Westpac CEO Brian Hartzer joined Peter in the ASX media release this morning, applauding his co-worker’s abilities with the corporation.

“Peter has played a critical role during a period of major change in Australian banking and as a result of his expertise and dedication, Westpac is a better and stronger bank,” he said.

“During his time as CFO, Peter has overseen a significant increase in the strength of our balance sheet including the implementation of new capital, funding, and liquidity requirements.”

“On behalf of all of us at Westpac, I would like to thank Peter for the significant contribution he has made to the group and wish him every future success,” Brian said.

“On a personal note, I would also like to thank Peter for his leadership, support, and wise counsel as a member of my executive team.”

The search for a new CFO will be a global mission according to Westpac this morning.

“While we have more work to do, I believe Westpac is on the right track to not only continue to be financially successful but to be an organisation that customers want to bank with, and staff are proud to work for,” Peter concluded this morning.

Westpac share prices in the ASX are currently up by 0.78 per cent at around midday AEST — trading for $29.84 apiece.