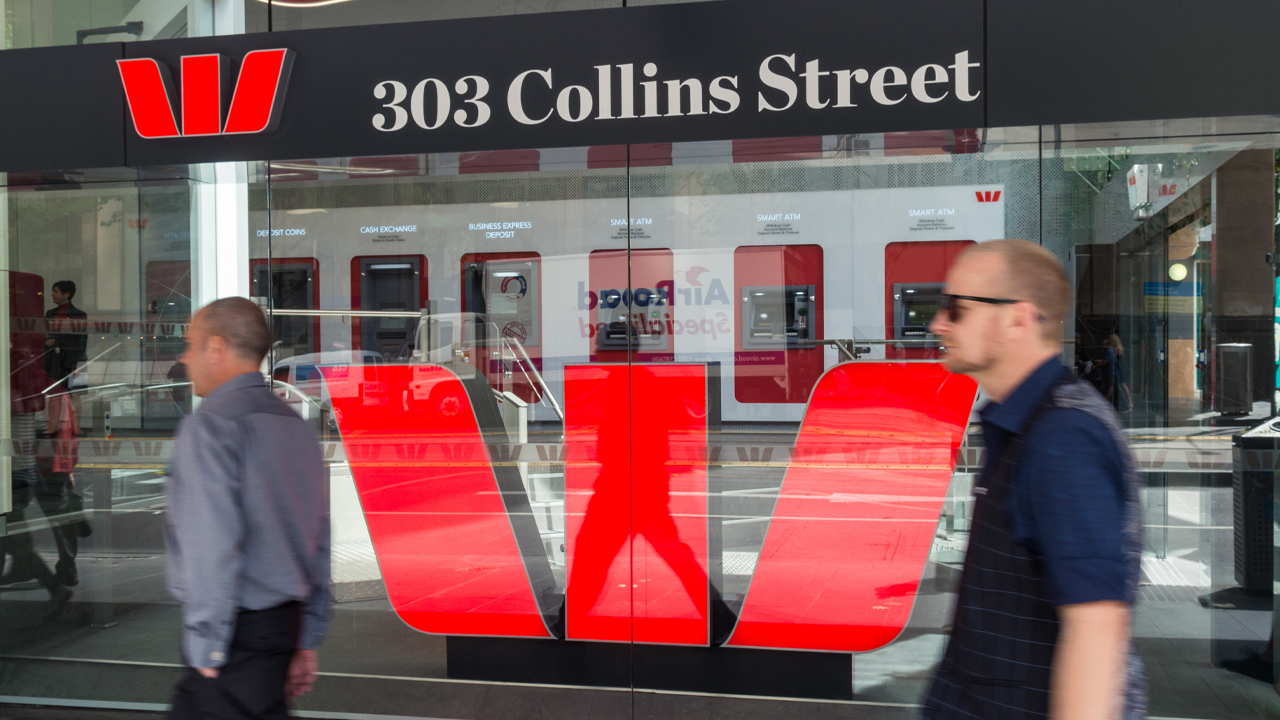 Westpac has informed the market its earnings will take a $341 million hit during the second half of 2019 due to customer remediation costs.

The major Australian bank is the latest to post another multi-million dollar hit to its earnings after announcing refunds for customers affected by the bank’s wrongdoings.

Westpac’s CEO Brian Hartzer expressed to the market the bank is focusing on amending its position with customers.

“A key priority in 2019 has been to deal with outstanding remediation issues and refund customers as quickly as possible,” Brian said.

However, despite the bank’s approach to handling customer remediation efforts, Westpac’s share price dropped 0.24 per cent today to sit at $28.91 apiece.

Following the Banking Royal Commission, many of Australia’s biggest banks have been embarking on customer remediation efforts. The Royal Commission revealed a high level of negligence surrounding customer services, including paying for services without receiving them.

Westpac introduced the “get it right put it right” initiative after it was faced with its misconduct during the Royal Commission.

The initiative looks to refund all customers impacted by paying for spurious services and customers who weren’t correctly referred to the correct loan type.

“We will continue to review our products and services to ensure they deliver the right outcomes for customers, and if necessary, make further provisions,” Brian said.