Westpac next in line for AUSTRAC penalties 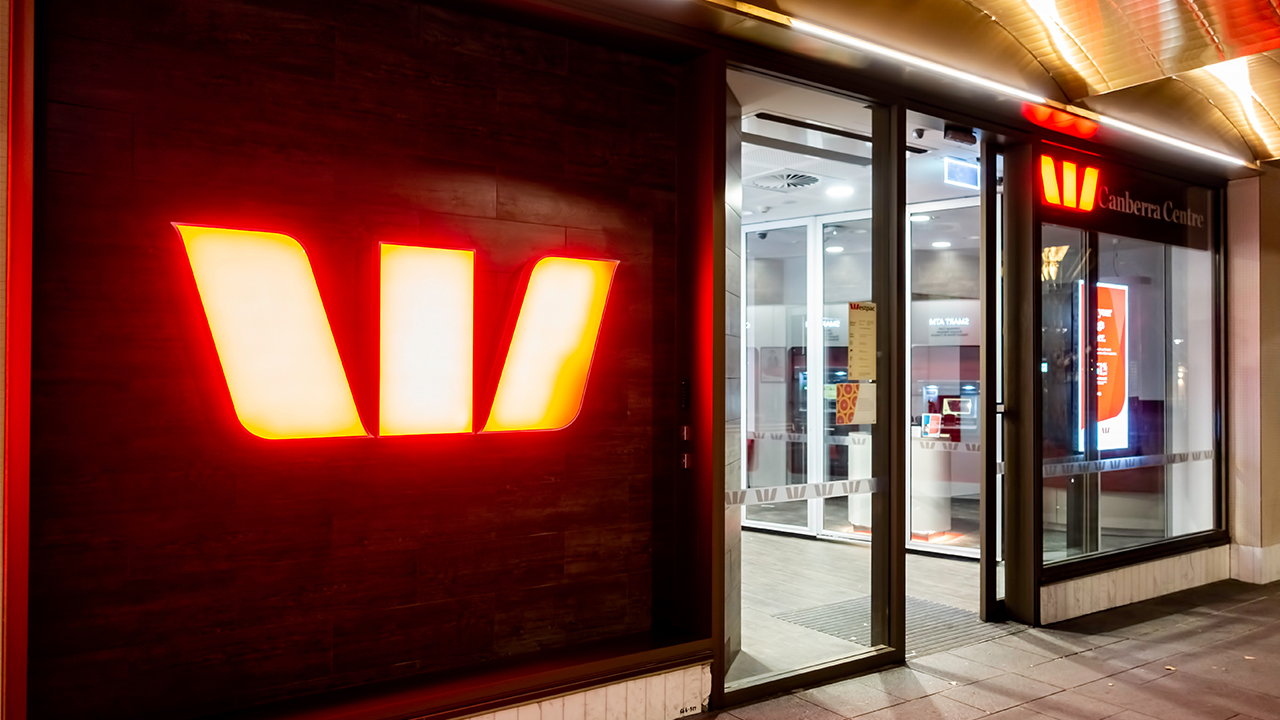 The money-laundering watchdog said today it is launching civil action against Westpac for the banking giant’s “systemic non-compliance” with the laws.

AUSTRAC claims the Anti-Money Laundering and Counter-Terrorism Financing Act was breached by Westpac on over 23 million occasions.

Westpac, however, is not the first bank to cop a hit from AUSTRAC over the past year.

Commonwealth Bank was stuck with a $700 million fine last year for breaching AML/CTF laws, causing a sudden scramble among other big-cap banks as they started reviewing their own processes.

Since then, a string of banks came forth to self-report their own breaches of AML/CTF laws, likely in an attempt to soften the blow from an AUSTRAC on the prowl.

AUSTRAC claims Westpac did not do enough to identify, mitigate, and manage money laundering and terrorism financing risks of its banking services.

Westpac also stands accused of failing to report almost 20 million International Funds Transfer Instructions (IFTIs) to AUSTRAC over a five-year period, which when combined add up to over $11 billion. IFTIs are designed to give AUSTRAC financial intelligence information to protect Australias’s financial system and communities.

Perhaps most damning, however, is AUSTRAC’s claim that Westpac failed to carry out proper customer due diligence on transactions to the Phillippines and South East Asia which carry known child exploitation risks.

Westpac allegedly failed to introduce the necessary detection scenarios to pick up on any child exploitation typologies.

Westpac responded to claims early this afternoon in which it referred to information it previously disclosed regarding the AUSTRAC investigation.

On top of the AML/CTF laws, Westpac said AUSTRAC is also investigating “a number of other areas relating to Westpac’s processes, procedures and oversight”.

“We recognise these are very serious and important issues. We are committed to assisting AUSTRAC and law enforcement agencies to stop financial crime,” Company Group CEO Brian Hartzer said.

The bank was candid in its admission of guilt, and Brian said the company was disappointed in itself for failing to identify and rectify these issues sooner.

“It is disappointing that we have not met our own standards as well as regulatory expectations and requirements,” Brian said.

Moving forward, Brian said the bank is being proactive in meeting any other requirements from AUSTRAC.

“We have implemented a range of additional steps in our processes including enhanced automatic detection systems and we continue to proactively engage with AUSTRAC to close any remaining gaps to meet their requirements as well as our own expectations,” he said.

“As part of this we are also taking very seriously AUSTRAC’s concerns around appropriate customer due diligence on transactions to the Philippines and South East Asia, including reviewing relevant processes,” he added.

In its annual report released in early-November, Westpac warned of the AUSTRAC investigation and said it was working with the watchdog to introduce several “improvements to its AML/CTF Program, governance, policies, systems and controls”.

While the bank admitted it has received a number of notices from AUSTRAC for information regarding company processes, at the time it was not certain what kind of action might be taken.

Westpac prepared investors for the worst, however, as it said it could be subject to civil action and face some significant financial penalties.

While today’s news likely comes as no surprise to shareholders, that didn’t stop punters from using their wallets to express their disappointment.

Westpac shares saw a quick drop over morning trade, and at midday are down 2.37 per cent and trading for $25.92 million each. Westpac’s market cap is valued at $92.52 billion.