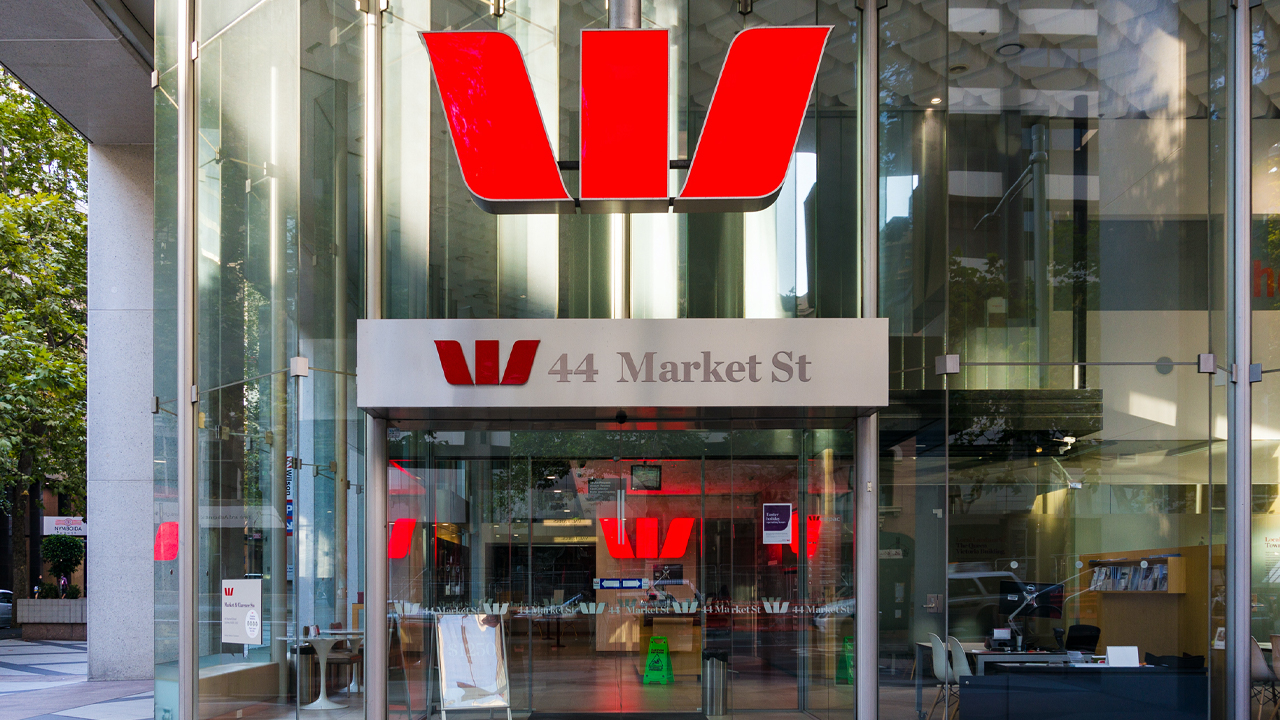 Banking giant Westpac has opened its share purchase plan which is looking to raise $500 million from shareholders.

Last week the company announced its $2.5 billion raise, in which $2 billion was raised through a fully underwritten institutional share placement. The $2 billion raise was completed within 24 hours.

The half a billion-dollar share purchase plan is non-underwritten. Eligible shareholders can buy up to $30,000 worth of shares without brokerage or transaction fees with shares being issued at $25.32 apiece.

In its release to the market today, company Chairman Lindsay Maxsted detailed in a letter to shareholders the bank is raising the funds to strengthen the balance sheet and support customers’ growth.

Westpac initiated the large raising effort after detailing its quarterly profits and earnings is down. Profits sunk 16 per cent and earnings took a 15 per cent hit.

A key contributor to the bank’s financial quarter struggles is its ongoing customer remediation costs. Last month, Westpac made another contribution to refunding affected customer to the sum of $341 million. The bank has now shelled out over $1 billion in remediation charges.

Westpac and a number of Australia’s major banks have been refunding customers who paid for services without receiving them, as revealed in the Banking Royal Commission.

Following the open of the share purchase plan, Westpac’s share price is down 1.02 per cent. At midday trade, the company is selling shares for $26.71 each.