Westpac share price up amid Board changes following AUSTRAC investigation 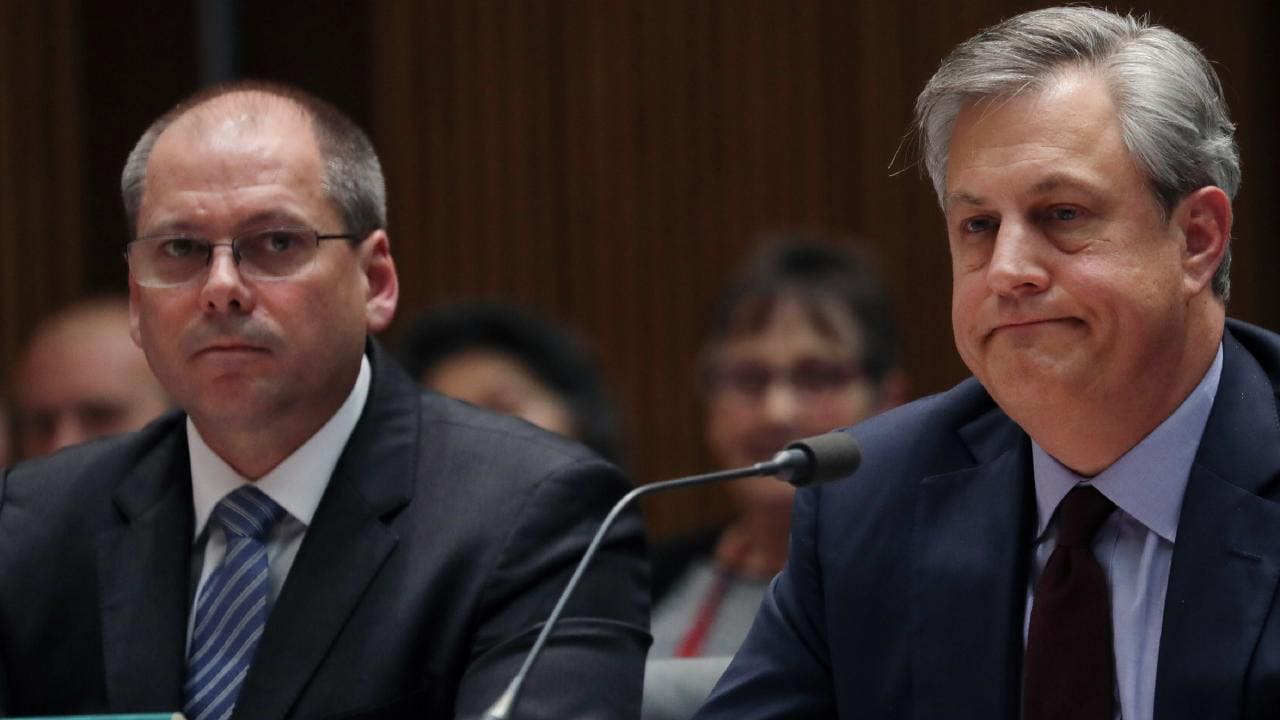 Westpac shares are up after a Board shuffle and the departure of Brian Hartzer from his role as CEO and Managing Director.

The news follows the launch of investigation by AUSTRAC (Australian Transaction Reports and Analysis Centre) into the bank, alleging it breached anti-money laundering and counter-terror finance laws on 23 million occasions between 2013 and 2018.

Among the most concerning breaches is the failure to monitor transactions to the Philippines made by a convicted sex offender.

Mr Hertzer said the company had slipped below community standards.

“As CEO I accept that I am ultimately accountable for everything that happens at the Bank. And it is clear that we have fallen well short of what the community expects of us, and we expect of ourselves,” he said.

The current Chief Financial Officer (CFO), Peter King, will fill the position of CEO until a long-term replacement is found.

Stepping in as acting CFO will be Gary Thursby, the current Chief Operating Officer.

Furthermore, Director Ewen Crouch will not seek reelection at the upcoming AGM on December 12.

In addition, Chairman Lindsey Maxsted will bring forward his retirement to next year.

Mr Hartzer will leave the bank on Monday December 2, but will be paid $2.69 million over the next twelve months while serving his notice period. He will not, however, be eligible for unvested short and long term bonuses or any future bonuses.

Peter King said he will not shy away from issues under investigation by AUSTRAC as he takes on the role of CEO.

“I am committed to helping address the current issues and restore the reputation of the bank,” he said.