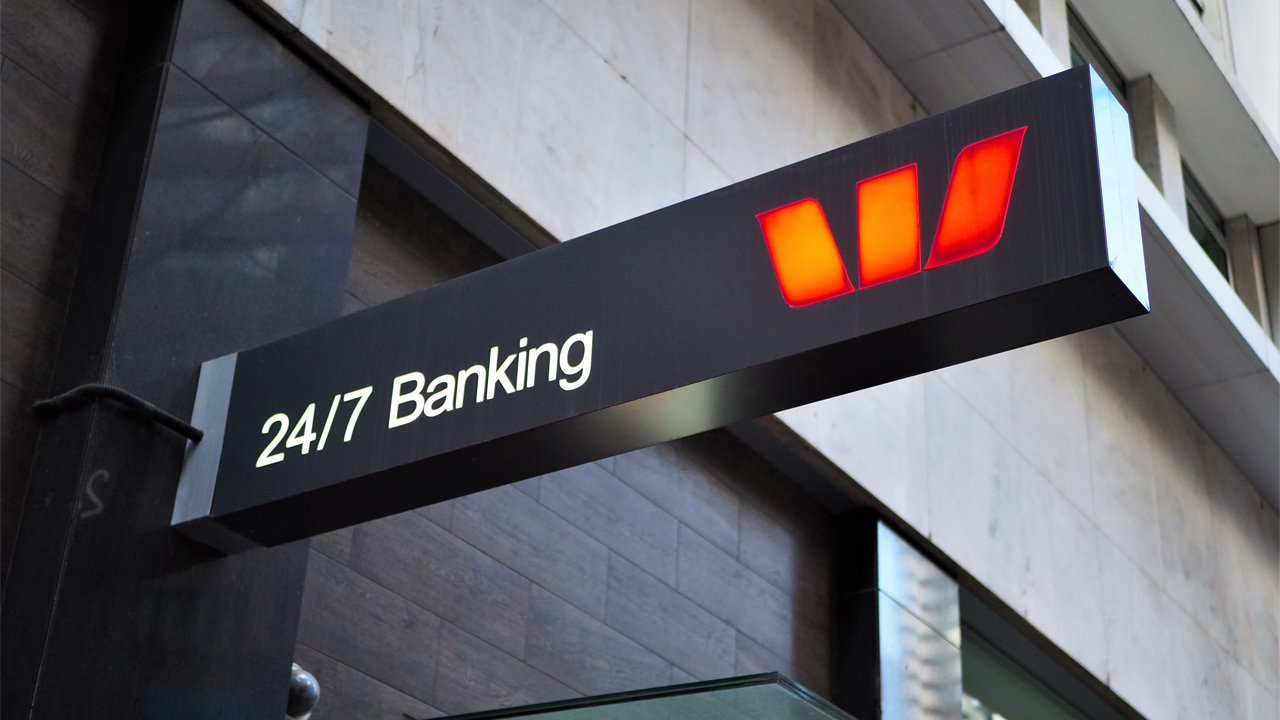 Westpac has informed the market it is facing a class action suit, filed by Slater and Gordon.

The banking giant made it clear in a short media release it intends to defend itself against the claims.

It’s claimed by Slater and Gordon that members who invested in BT Super for Life lost out on money when their funds were invested in Westpac Life, rather than invested directly.

As a result, Westpac kept large portions of accumulated interest rates, taking away “potentially thousands of dollars over many years”.

Slater and Gordon Special Counsel Nathan Rapoport said: “One year, Westpac Life earned returns of around 2.5 per cent, but it delivered an interest rate of only 1.3 per cent to members.”

The law firm states it believes there is no justification for taking such a large portion of members returns.

According to the banking giant, the damages sought by the claim are unspecified.

The class action suit against Westpac is the third instalment of Slater and Gordon’s Get Your Super Back initiative for banked-owned superfund holders who have been ripped off.

Following the Banking Royal Commission, class actions suits for super holders have been launched against CommBank and Colonial First State, and AMP.

Westpac is also facing another class action suit, filed by Maurice Blackburn and regarding a breach of responsible lending laws.