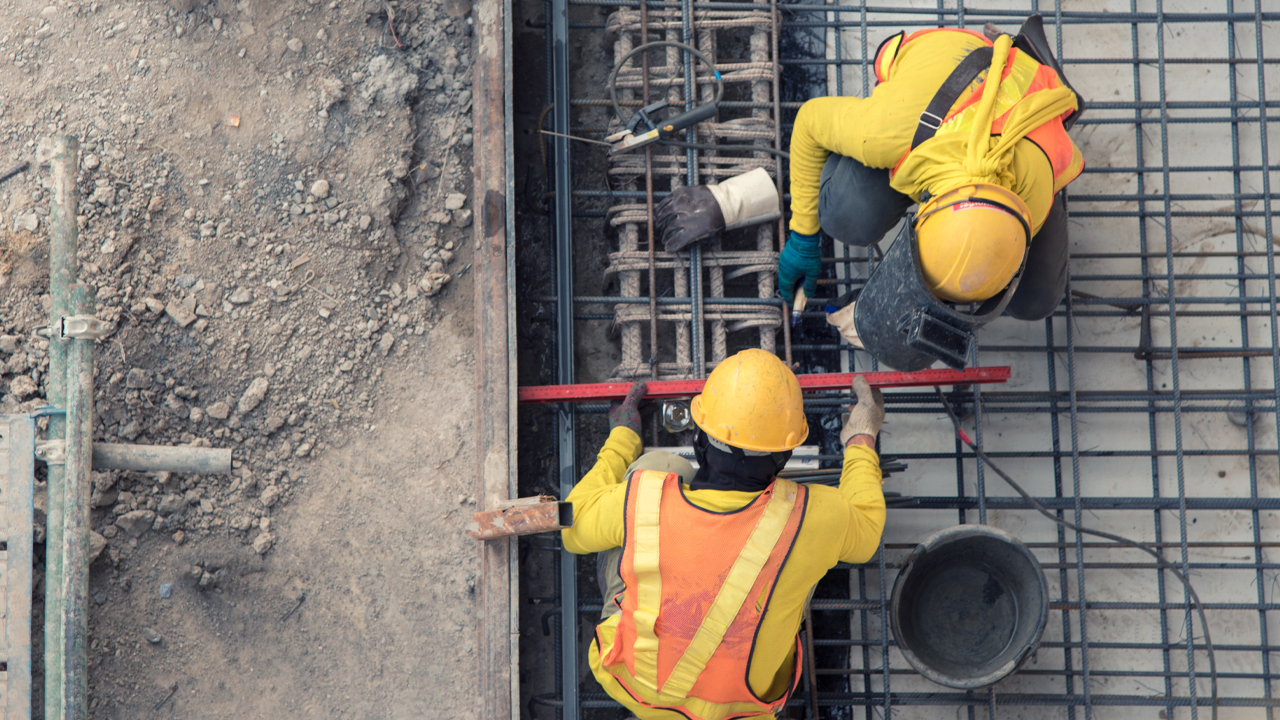 WestStar Industrial has gained as much as 62 per cent today after an all time high for quarterly cash receipts.

The company banked a total of $17.8 million cash receipts which is a 300 per cent jump from last quater.

WestStar has started this financial year with $5 million worth of contracts and aims to exceed last years $50 million. It has also successfully extended the contracts this quarter totalling $7.5 million.

Some of WestStar’s clients include BHP, Rio Tinto and Iluka Resources.

The company was awarded the biggest contract to date in June for $10 million at FMG Elwana Mine by ATCO.

This contract with ATCO was to build, design, supply and commission the electrical, communications and fire systems to a 800 room camp at the iron ore mine.

During the June quarter WestStar completed a $2.4 million placement which had strong support from existing shareholders.

The placement gained attention from new domestic and international institutional and professional investors.

WestStar’s share price has now more than doubled since the start of the year with the existing share price of 1.3 cents now at 4.7 cents.