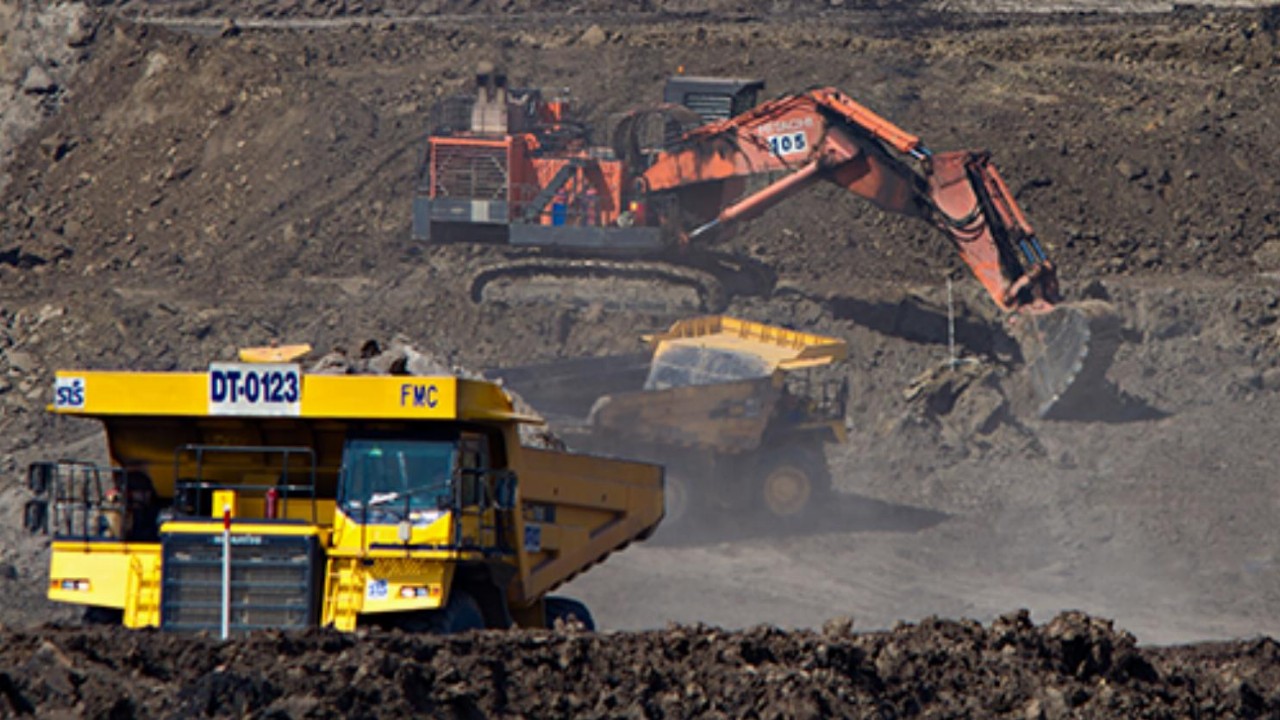 WestStar Industrial (WSI) banked a record in cash receipts for the December 2021 quarter.

The Australia-based industrial services company received $59.2 million in cash receipts which marked a 45 per cent increase to the previous quarter.

It has also secured a record $222 million of contracted revenue with existing contracts which include a blend of non-process infrastructure (NPI), structural mechanical and piping (SMP), electrical and instrumentation (E&I) and fabrication works which will be performed for a large number of clients.

The biggest contributor to the $222 million figure is the Iron Bridge magnetite project which is valued at around $145 million.

SIMPEC is reportedly well-advanced with the mechanical and electrical installation works for the development of the new mine and associated infrastructure which includes a wet processing plant that is a key component of the project. The wet processing plant will be central to the production of 22 million wet metric tonnes per annum of high-grade, magnetite concentrate product.

In addition, Alltype Engineering, another one of WestStar’s subsidiaries, further built its pipeline of new major work opportunities and won multiple contracts.

Then in November, the subsidiary won a $12 million contract by Lynas Rare Earths (LYC) for it to construct and install equipment at Lynas’ rare earth processing facility in Kalgoorlie.

“Our ability to service contracts aside from Iron Bridge has now been proven, with the significant depth of experience across our management team in both Alltype Engineering and SIMPEC. The future order book pipeline continues to remain strong and is expected to yield further contract awards in the March quarter,” WSI CEO and Managing Director Robert Spadanuda said.

The company used up $1.7 million on investing activities and generated $3.6 million from financing activities.

Positively for WestStar, it ended the December quarter with a record cash balance of $28.9 million — a 90 per cent increase on the previous quarter.

Looking ahead, the company said it will remain focus on supporting its clients and delivering term-sustaining capital contracts to further enhance its position for FY22 and beyond.