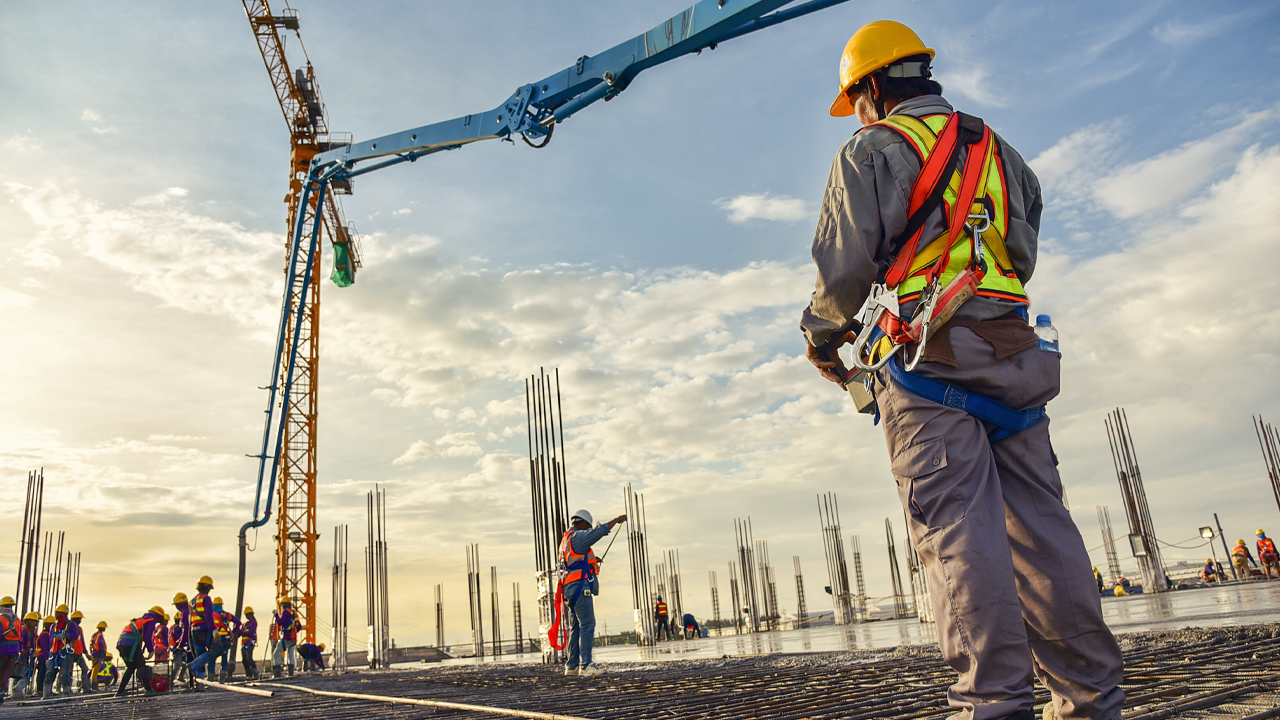 Engineering contractor company, SIMPEC has been awarded an additional $2 million in scope extensions to its current contracts in Western Australia.

SIMPEC is renowned for securing major contracts such as the recent contract awarded by Fortescue Metals.

SIMPEC has been a major attributor to WestStar achieving a year-to-date order total exceeding $50 million at the end of the 2019 financial year.

“SIMPEC continues to add value on site and it is pleasing to formalise these scope extensions. Working on large projects, there are many opportunities to extend our footprint,” SIMPEC Managing Director Mark Dimasi said.

In addition, Precast Australia, a prefabricated concrete construction business, has been awarded a contract by Georgiou Group.

Precast will supply wall panels for the construction of the Costco Warehouse in the Perth Airport precinct, a much-anticipated development.

This significant warehouse project will have a substantial 14,000 square metres of building area. This equates to more than three times the size of a normal-sized supermarket.

Precast has also been engaged by BHP Billiton Iron Ore to supply and deliver 200 precast concrete elements to the South Flank Iron Ore Project. This contract award is expected to provide the company with substantial growth opportunities.

Precast Australia was also awarded contracts by RHG, Zorzi and Shelford which brings its total contracts to $1 million worth.