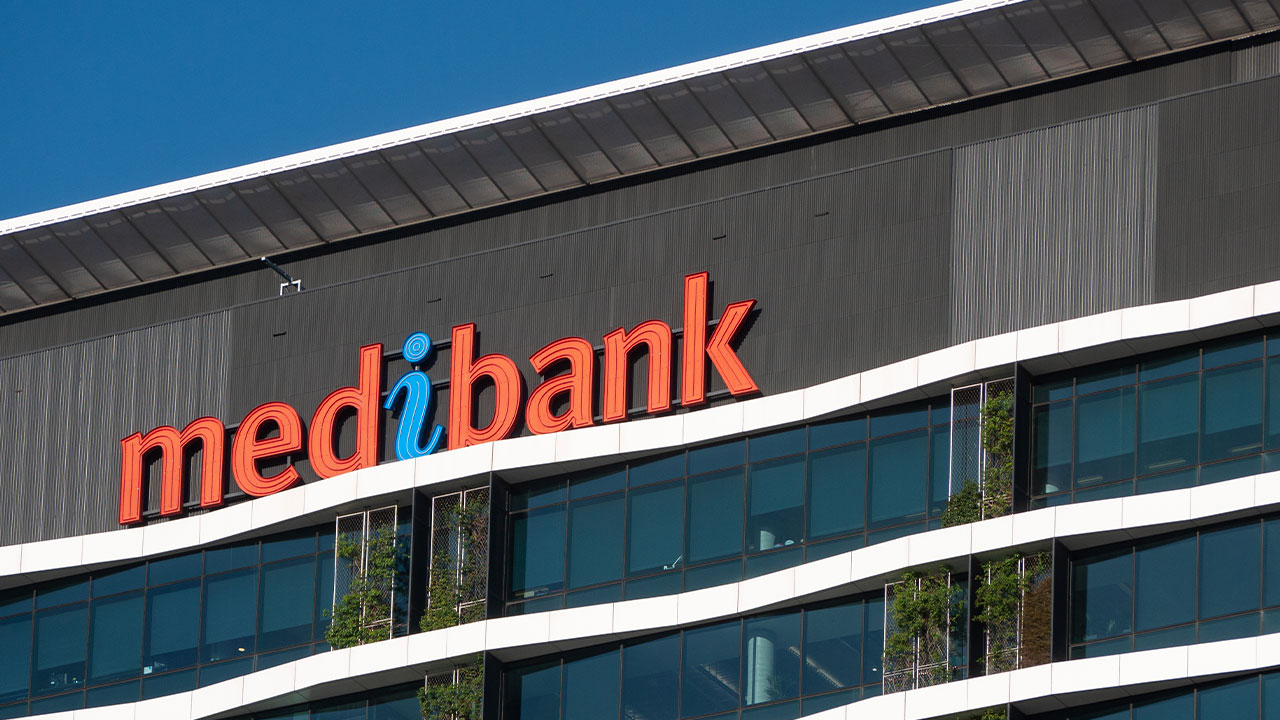 Everyone and every business is feeling the impact of COVID-19 pandemic. But shares in Australia’s second-largest health insurance provider were feeling the pinch well before the pandemic hit our shores.

Prior to COVID-19, Medibank was shaken by an unexpected $21 million rise in insurance claims. The company reported its claims rose by 2.4 per cent since the end of the 2019 financial year, compared to the predicted two per cent.

Medibank said the blame for the growth lies with more expensive hospital payments and higher prosthesis costs. But the November announcement made the insurance company’s share price drop to its lowest since May 2019.

But then, the COVID-19 pandemic came to town and Medibank dropped to a further low of $2.56 on April 21.

What impacts has COVID-19 had on Medibank?

Last month, the company reassured shareholders that despite the challenging market conditions, there is no overall change to its 2020 financial outlook.

The group currently has no debt and says it is well-positioned to consider further mergers and acquisitions.

Meanwhile, MPL’s dividend payments will be determined by the board in mid-August as per usual.

“There is nothing normal about the way we have all been living and working throughout the COVID-19 pandemic – it has significantly affected us all and the health and economic impacts have been severe.”

The health insurer reported that over one per cent of its customers have suspended its policies since COVID-19 took hold, but it is expecting them to return.

Medibank has provided more than $50 million to support customers during the pandemic, which includes paying benefits for COVID-19 treatment, regardless of the level of cover.

For six months, the group will postpone its premium price rises across its Medibank and ahm brands for all customers until October, adding up to around $120 million in customer savings.

During this hard time, Medibank says it has also been focussed on helping the community.

“That’s why we donated $5 million to Beyond Blue for their new COVID-19 mental wellbeing and support service and we also launched a free online program for all Australians offering work out videos, cooking demonstrations and guided meditations for people to do from the comfort of their own home,” the company said.

How are other health insurance companies handling the pandemic?

So why the slump? Prior to the pandemic, the company dropped its profit guidance by $30 million, which was largely due to an increase in claims.

The company previously indicated that its 2020 financial year group underlying operating profit would hit $200 million, but now figures that stat is more likely to be $170 million.

But two weeks ago, NIB said it was seeing some positive signs in the economic outlook.

“While, like everybody, we regret the suffering and disruption caused by COVID-19, we do see increased opportunity for NIB to accelerate our business strategy and play an expanded role in the health and wellbeing of the communities we serve,” he added.

Like Medibank, NIB will decide on its dividends in August.

Is Medibank a buy?

The affordability of private health insurance has been a challenge for many Australians over recent years and, due to COVID-19, affordability will be an issue Medibank is sure to face.

“However, private health insurance will continue to offer customers choice in who, how, when and where their healthcare is provided and will arguably be even more important as the public healthcare system seeks to recover post-COVID-19,” the company said.

Despite those challenges, Medibank says it remains strongly positioned in the health industry. Its capital remains strong and its balance sheet is debt-free.

Unfortunately, no one can predict the future, and with the COVID-19 uncertainty still looming, every buy is a risk.

However, today, Bell Potter issued a neutral rating for MPL shares. The financial analysis giant has put shares on a 12-month price target of $2.90.

And to give existing investors confidence, Medibank’s Non-Executive Director, Tracey Batten, recently made a sizeable purchase of shares. She bought 15,715 shares for $2.85 each through an on-market trade last week.

This price is four cents higher than the closing of Medibank today, which was $2.81 per share. And despite the future’s ambiguity, Medibank definitely remains a company to watch.