What should investors expect from the RBA’s held cash rate? 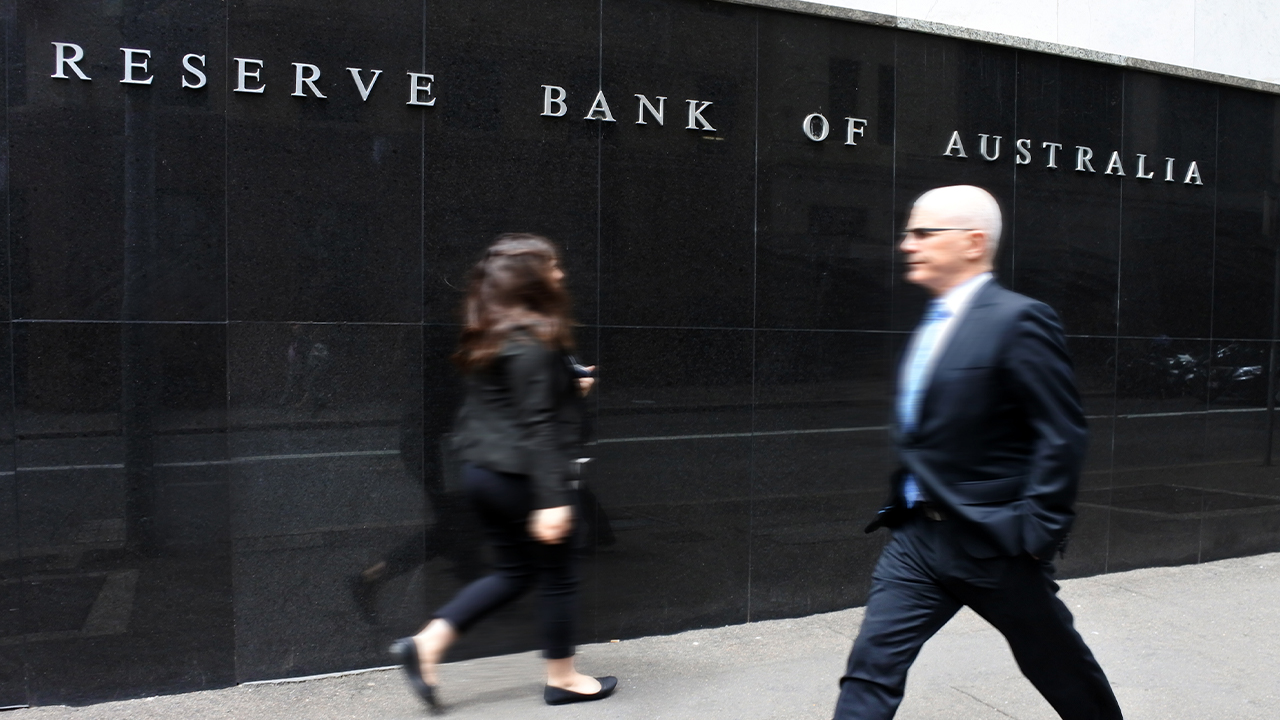 Though bushfires are still smouldering and the coronavirus continues to infect people and economies, the Reserve Bank of Australia decided to keep the cash rate steady at 0.75 per cent yesterday.

RBA Governor Philip Lowe brushed off the economic fears from the recent catastrophes and insisted the outlook for the global economy remains reasonable.

With low-yet-stable inflation over 2019 and a slight decline in the unemployment rate over December, it seems the Reserve Bank is trying to make sure it keeps a bit of breathing room in case things get worse in the future.

The RBA statement made surprisingly little mention of the coronavirus emergency but did say it is too early to react just yet as it is not known how long-lasting the impact of the global emergency will be.

“The central scenario is for the Australian economy to grow by around 2¾ per cent this year and 3 per cent next year, which would be a step up from the growth rates over the past two years. In the short term, the bushfires and the coronavirus outbreak will temporarily weigh on domestic growth.”

The unmoved cash rate was largely expected for February, but the sudden threat of the coronavirus meant the likelihood of a cut was on the rise in the days leading up to yesterday’s meeting. As for the RBA’s meeting next months, analysts are expecting a 50/50 chance for a new rate cut next month.

What does the stable cash rate mean for investors?

Though the cash rate has been kept steady, it still sits at its record low of 0.75 per cent after being slashed in October 2019, meaning the steady growth we’ve seen since then is likely to continue.

Economists from ANZ-Roy Morgan said despite economic scares that kicked off the new year, consumer confidence is still edging up.

The report indicated that while below average, consumer confidence was up 0.5 per cent the week before the cash rate decision.

“Broadly stable consumer confidence in the face of news about the coronavirus, albeit at a level well below average, provides some comfort for the outlook. The decisive policy action taken the Government to protect the health and wellbeing of Australian citizens may be seen as a positive development that provides at least some offset to community concerns about the health and economic consequences of the virus.

Of course, it’s important to note that while the RBA’s cash rate influences interest rates, it doesn’t force banks to pass those rates on.

For example, in October last year, the big four all passed on only a portion of the Reserve Bank’s cut.

With this in mind, a fresh cut to the cash rate may not be reflected in lowered interest rates across the board.

No room to swing a cat

Nectar Mortgages mortgage broking specialist Beau Duggan said by keeping interest rates so low, the RBA could limit its own ability to step in if things turn sour.

“Prior to the Global Financial Crisis, the RBA cash rate was 7.25 per cent and within six months it was less than half of that. We are currently at 0.75 per cent, so there is much less margin to play with” Beau explained.

With the last rate cut coming before the bushfire and coronavirus scare, this could likely be a key factor in the RBA’s decision to keep things steady: acting too hastily further limits the Bank’s influence on the economy while the true impact of the disasters is yet to be realised.

CoreLogic Head of Research Tim Lawless echoed Beau’s sentiments about the RBA making sure it has some room to move.

“The RBA may need to keep some rate-cutting ammunition up their sleeve should these scenarios [bushfires and coronavirus scares] play out more severely than expected,” Tim explained.

He said that while lower interest rates have historically not impacted material economic conditions as hoped, the housing markets generally respond well, with national housing values increasing 6.7 per cent from June 2019 through January 2020.

“Dwelling approvals recorded their first annual rise since mid-2018 and the value of new mortgage commitments up 5.9 per cent over the year to November, driven by a 10 per cent increase in owner-occupier commitments,” Tim explained.

Following on from the past two quarters of property growth, Tim said another rate cut is expected later in the year to help refuel home buyer demand.

The RBA seems to be waiting out the impact of the recent national and international disasters with the rest of the markets.

While the world races to find a cure and quell the spread of the coronavirus — and while Australia begins rebuilding after what Prime Minister Scott Morrison has dubbed the “Black Summer” bushfires — investors are treading cautiously.

Until a clearer picture is painted about the long-term effects of these disasters, its likely growth will stay somewhat muted, as indicated by the held cash rate yesterday afternoon. 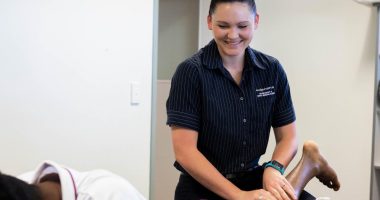