What should Westpac investors expect from AUSTRAC woes? 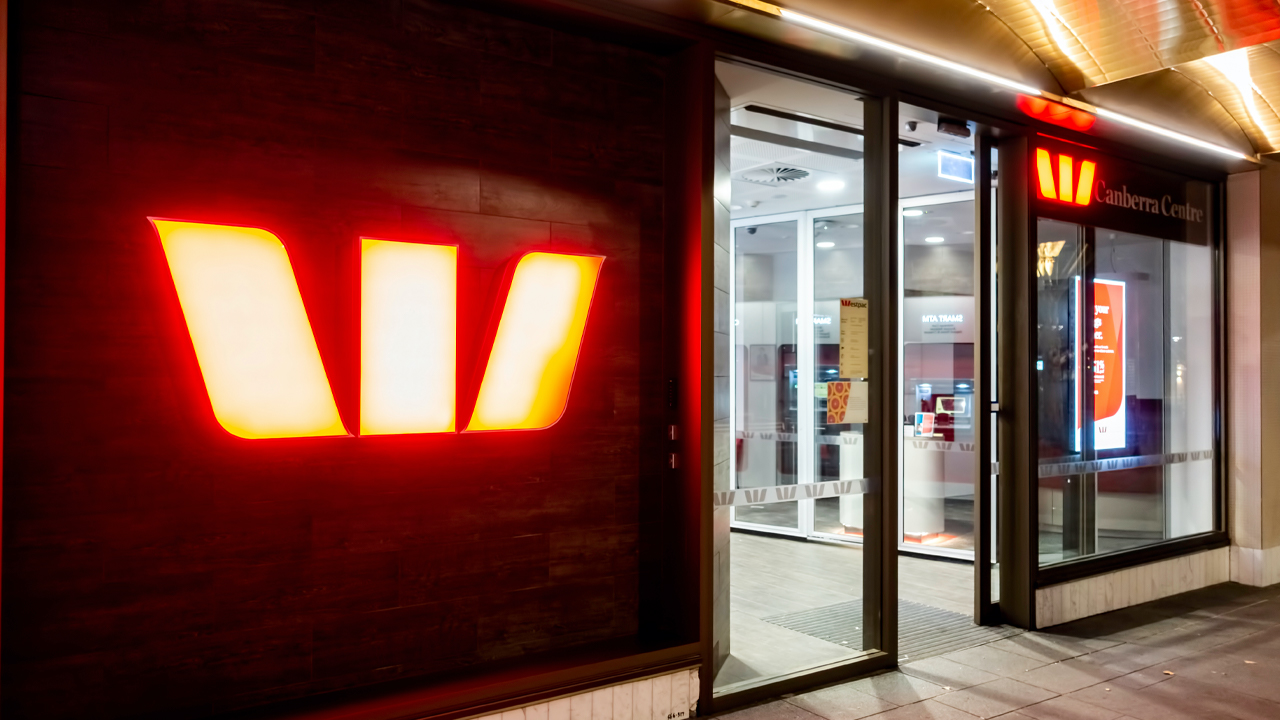 While Westpac shares have rebounded from a week of losses after CEO Brian Hartzer’s resignation, its woes are far from over.

Investors can expect Westpac to suffer from some mighty blows in the aftermath of the Australian Transaction Reports and Analysis Centre (AUSTRAC) revelations.

More specifically, AUSTRAC accused Westpac’s senior management of serious misconduct and lack of oversight in its failure to carry out proper due diligence on customer transactions, particularly to the Philippines and South East Asia.

The result was 23 million accounts of law breaches relating to money laundering and facilitating child exploitation.

“It is clear that the Westpac bosses, through their negligence, have given a free pass to paedophiles.”

Peter Dutton told the House of Representatives, as quoted in Hansard.

The Minister said there is a “price to pay” for the big bank’s actions.

This could be a potential trillion-dollar price as each of the law breaches could carry a fine of between $17 million and $21 million.

Realistically, however, Westpac’s penalty will likely sit somewhere in the billions — a deep concern for investors considering this is a downgrade from the hypothetical maximum.

Commonwealth Bank copped a $700 million fine from AUSTRAC in 2017 for breaching similar laws on a smaller local scale.

A class action on the horizon

Along with the AUSTRAC penalties, Westpac is now in the crosshair of specialist law firm Phi Finney McDonald.

As such, investors who took part in the placement are now more than 10 per cent underwater since taking up their portion of shares.

In light of this, Phi Finney McDonald said it plans to launch a class action against the bank on behalf of shareholders who bought new shares before 19 November. The class action will allege Westpac breached its continuous disclosure obligations.

The Phi Finney McDonald class action will likely just be the first in a spate of class action suits against Westpac.

ASIC and APRA to chime in

The Australian Securities and Investments Commission (ASIC) and the Australian Prudential Regulation Authority (APRA) have both launched their own investigations into Westpac.

The nature of the investigations is still unknown, but will likely examine potential breaches of director duties and disclosure laws which require listed companies to keep investors informed of any news that could affect share prices, and other governance issues.

Westpac was quick to “unreservedly apologise” for its actions — or lack thereof — in regards to the AML/CTF law breaches.

On Monday, the bank announced its response plan to begin remedying the significant issues.

The immediate fixes, of which all but two are already complete, include closing the Westpac Australasian Cash Management Product, closing the LitePay international funds transfer system, and increasing financial crime resourcing.

The people protection includes funding $18 million over three years for the International Justice Mission, investing $6 million over six years into SaferKidsPH, and seeking expert advice to prevent such AML/CTF law breaches happening in the future.

Westpac Chairman Lindsay Maxsted said the company recognises the seriousness of its accusations.

“We accept that we have fallen short of both our own and regulators’ standards and are determined to get all the facts and assess accountability,” Lindsay said.

“We are determined to urgently fix these issues and lift our standards to ensure our anti-money laundering and other financial crime processes are industry-leading,” he said.

While the immediate market response to Westpac’s fast action and Brian’s decision to fall on his sword has helped recoup some of the bank’s losses over the last week, there is no guarantee investors will stay satisfied.

Westpac already shaved 14 cents of its last dividend in November. According to the bank, its $1 billion in customer remediation costs from the Hayne Royal Commission resulted in a disappointing year for financial results.

With profits down 16 per cent and cash earnings down 15 per cent for the 2019 financial year, Westpac’s then-CEO Brian said the bank’s management felt it was necessary to cut the dividend down to a “more sustainable medium-term range”.

Brian also predicted 2020 to be a challenging year — before AUSTRAC allegations had surfaced.

As such, the imminent fines and penalties from the myriad accusations being thrown at the banking giant are likely to spell trouble for the short-to-medium-term future of the bank and its shareholders.

Perhaps encouraging, however, is how Commonwealth Bank has managed to add $11 to its share price since its own fine back in June 2018. Though Westpac’s penalties will likely be heavier, the CBA trend suggests this month’s woes are not the be-all-and-end-all for Westpac.

In the meantime, the market sits in wait for more details on penalties, lawsuits, and investigations into Westpac.

Shares in Westpac are sitting in the green today for the first time since AUSTRAC delivered its blow last week, currently up 1.82 per cent and worth $24.88 each.