The fine, issued by Ireland’s Data Privacy Commission (DPC), comes on the back of a three-year investigation into WhatsApp privacy breaches. 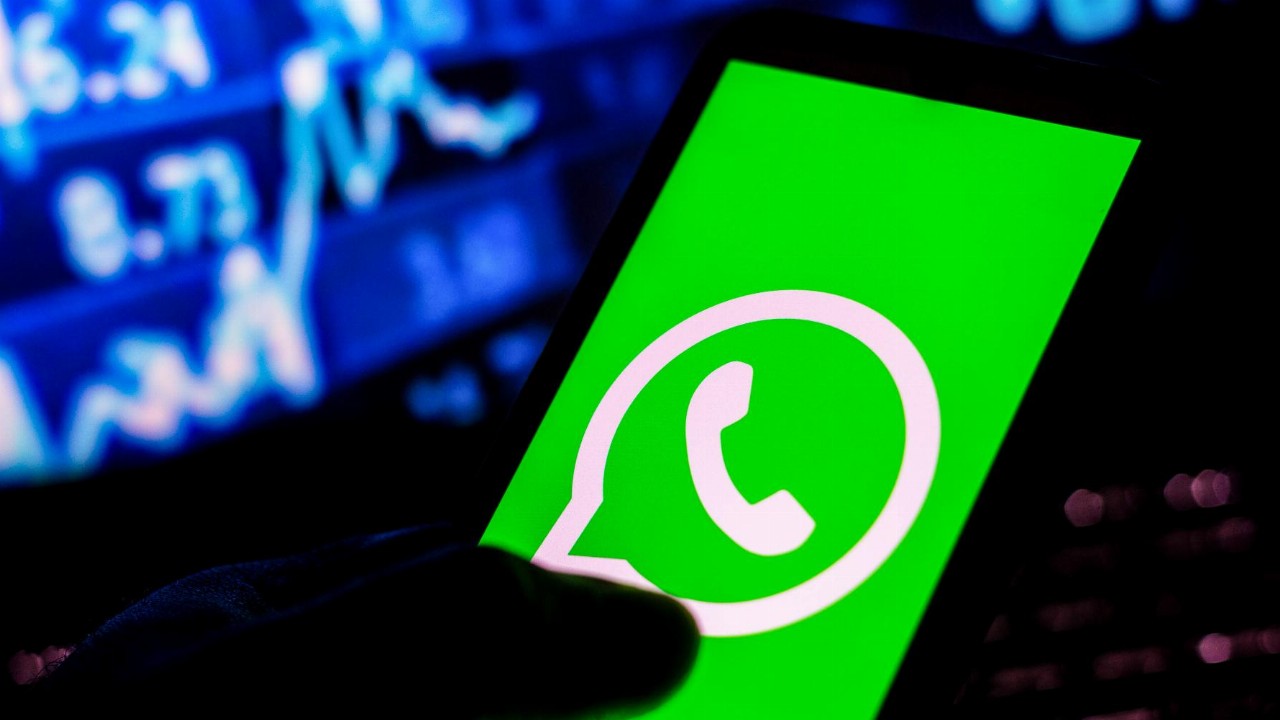 Ireland’s data protection regulator, known as the Data Privacy Commission (DPC), issued the fine on Thursday after facing pressure from other EU nations to up its initial charges against the tech giant.

The decision comes on the back of a three-year investigation into WhatsApp that found the messaging service guilty of breaching EU general data protection regulation (GDPR) rules.

The DPC said its decision to impose the major fine was the result of a “lengthy and comprehensive” investigation into WhatsApp’s personal data protection policies.

“This includes information provided to data subjects about the processing of information between WhatsApp and other Facebook companies,” the DPC said in a statement.

Ireland’s regulator initially planned to set the fine at €50 million (A$80 million), but allegedly faced pressure from its EU peers for taking too long to come to a decision involving tech giants and for not fining them enough for breaches.

According to a Reuters report, Ireland’s DPC was advised to take into account Facebook’s annual turnover and was told it should give Facebook three months to amend its WhatsApp policies instead of six months.

The result was the €225 million fine — the largest ever issued by the DPC, but still a far cry away from the record €746 million (A$1.2 billion) issued by the Luxembourg privacy agency to Amazon earlier this year.

A WhatsApp spokesperson said in a statement the company would fight the fine.

“We disagree with the decision today regarding the transparency we provided people in 2018 and the penalties are entirely disproportionate,” the spokesperson said.

The DPC said along with the fine, it had also imposed a “reprimand along with an order for WhatsApp to bring its processing into compliance by taking a range of specified remedial actions”.

The WhatsApp investigation was just one of several investigations recently taken on by the DPC relating to big tech and privacy concerns.

In fact, the Irish regulator had 14 major inquiries into Facebook and its subsidiaries open at the end of last year, according to Reuters.