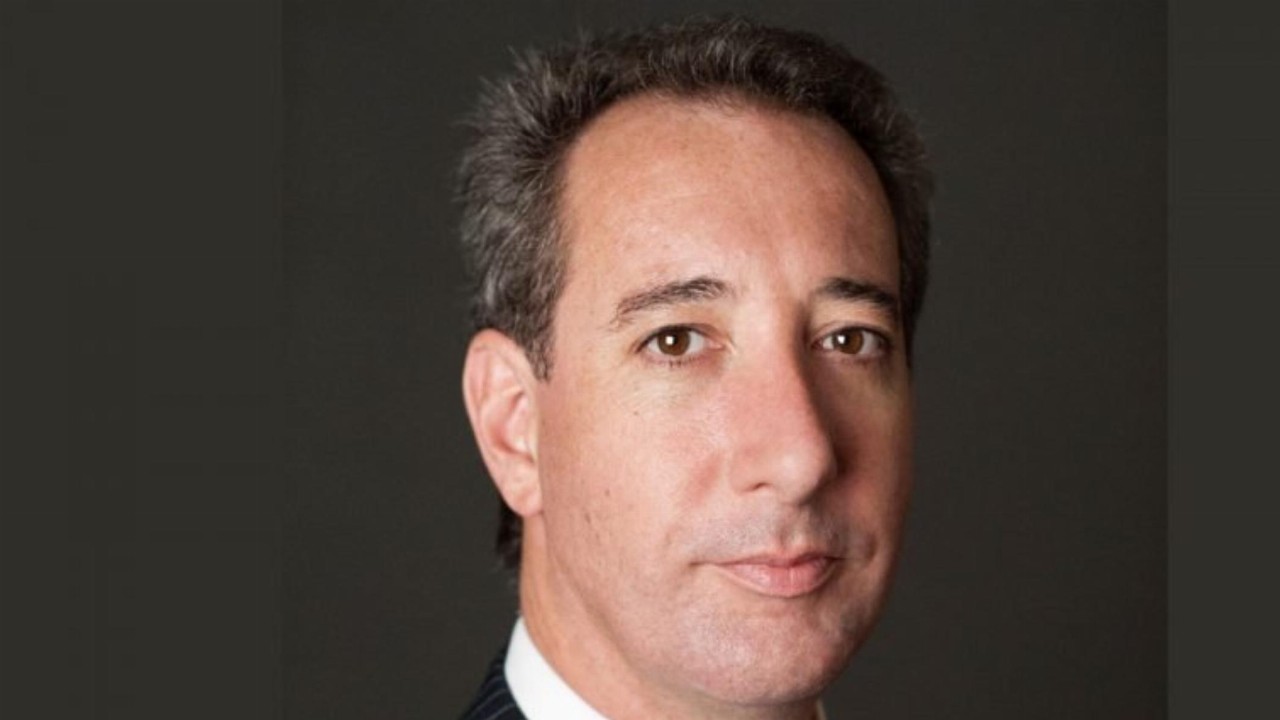 Reedy South is located in the Cue goldfields about 650 kilometres north-east of Perth.

Seven holes were drilled at Cracker Jack and samples have been dispatched to ALS Laboratories in Perth.

“I am pleased to say the RC rig has now moved into McCaskill Hill, where we are introducing modern interpretation and exploration,” he said.

Drilling at the McCaskill Hill prospect is expected to be completed in the first week of February, with samples being dispatched to ALS on a regular basis.

Mr Mead added that White Cliff is also pressing forward with exploration for lithium and REEs.

“We are assessing a number of remote sensing techniques and datasets that are complimentary or critical to lithium and REE exploration and may assist in expediting on ground efforts once a number of the projects are granted in the coming months,” he said.

The company says a report on an initial trial processing effort indicates remote sensing data may be a valuable tool in an integrated dataset to target areas of highest prospectivity, although field checks are required.

A field crew has commenced orientation soil sampling on the granted Hines Hill lithium and REE tenement located 20 kilometres west of Merredin and along the Great Eastern Highway.

Additionally, high-resolution satellite imagery has been obtained covering all the Diemals Project tenements.

Options for reprocessing and acquisition of complementary datasets to identify prospective targets are being canvassed.

Granitoid A and B at the Reedy South Gold Project are also being assessed for lithium and REE potential.