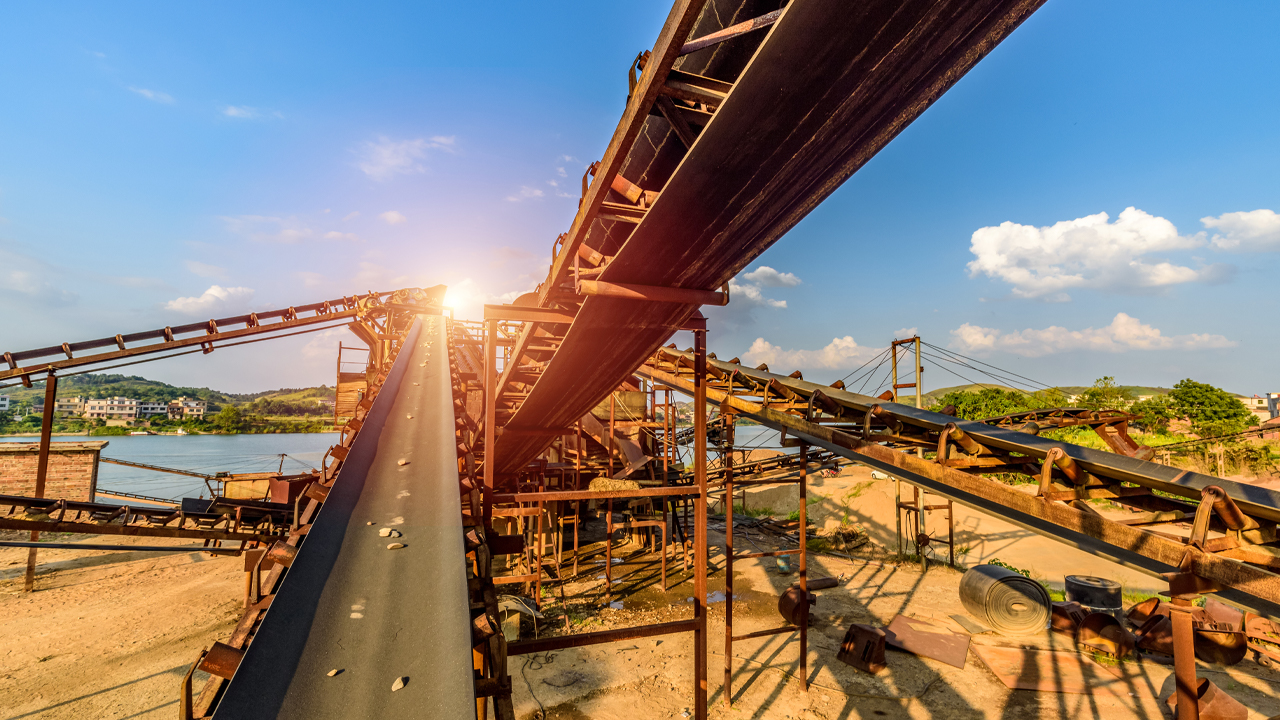 There are two high grade deposits at the Red Mountain project with an inferred Mineral Resource of 9.1 million tonnes at 2.9 per cent ZnEq for 1.1 million tonnes of contained zinc equivalent.

The drill rig has now been relocated 12km to the west of the known high- grade deposits.

The drill is to test the new targets at the Arete prospect. The Arete Prospect has 10km of strike length and has identified sulphide accumulations.

The new targets along the Glacier Trend at Arete are being finalised prior to drill testing.

The exploration program activities has commenced since late May.

Data from the geophysical survey was received and has been assessed to identify future targets for follow-up on-ground mapping, geochemical assessment and drill testing.

Results from the survey show a signature conductivity response at both of the two known high-grade massive sulphide deposits which are Dry Creek and WTF.

This knowledge of this survey is now being used to search for similar look alike responses elsewhere within the companys project.

White Rock Minerals are a diversified explorer and near-stage producer and has headquarters in Victoria, Australia.