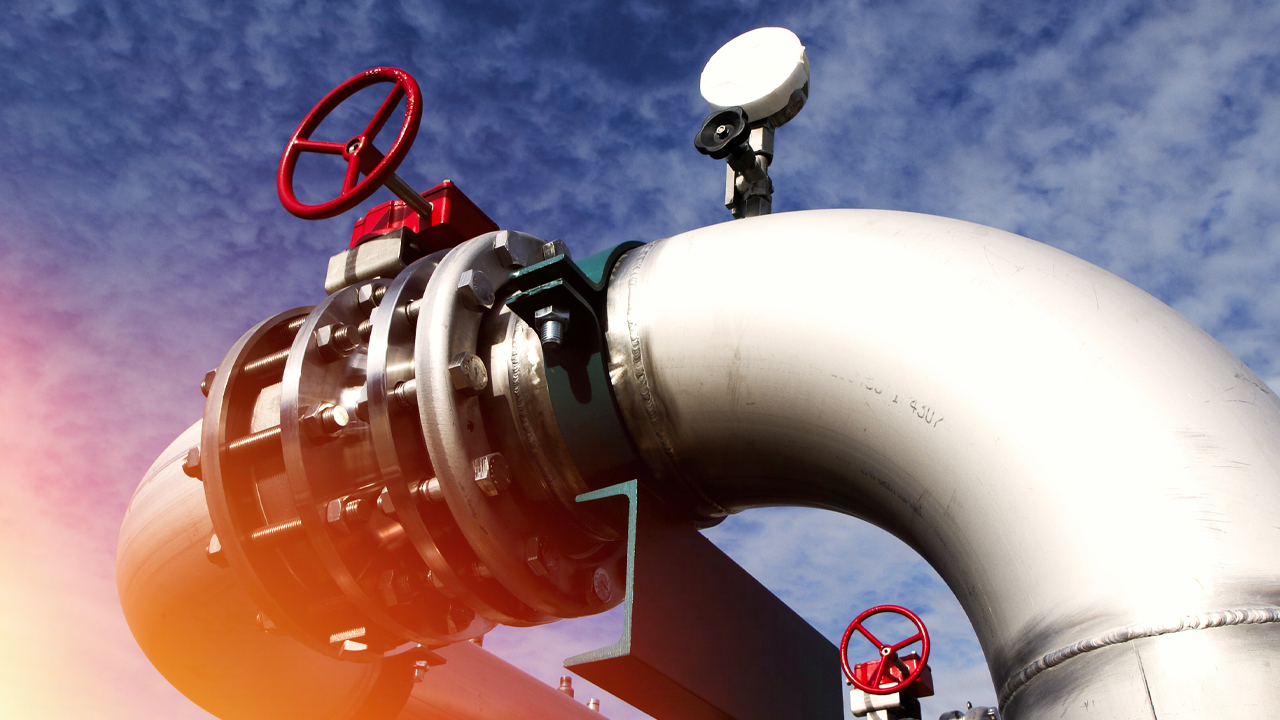 Whitebark Energy has announced it has added 320 acres to the company’s Wizard Lake project after a successful bid overnight.

Wizard Lake will extend to a total gross area of 3,705 acres and will provide additional potential drilling opportunities.

The new addition increases the potential wells locations to at least 20 wells.

Wizard Lake oil field is located in Alberta, Canada and the initial flow test recorded a production rate of more than 300 barrels of oil per day.

The total of oil produced from a 16-day flow test was 2845 barrels, a 55 per cent increase on initial estimate.

The project is covered by an Area of Mutual Interest and Right of Refusal Agreement with Point Loma Resources.

Under the agreements any land acquired or sold by either party is subject to certain conditions. As a result PLX has the right to acquire 50% of the new land.

Yesterday PLX has announced it wants to sell its 70 per cent working interest in Wizard Lake.

Whitebark appointed Precision Drilling as the drilling contractor for the upcoming Rex-2 development well at Wizard Lake and will commence within the next 14 days.

Wizard Lake’s production facilities and a pipeline were completed in early June and Rex-1 began pumping fluids on June 5.