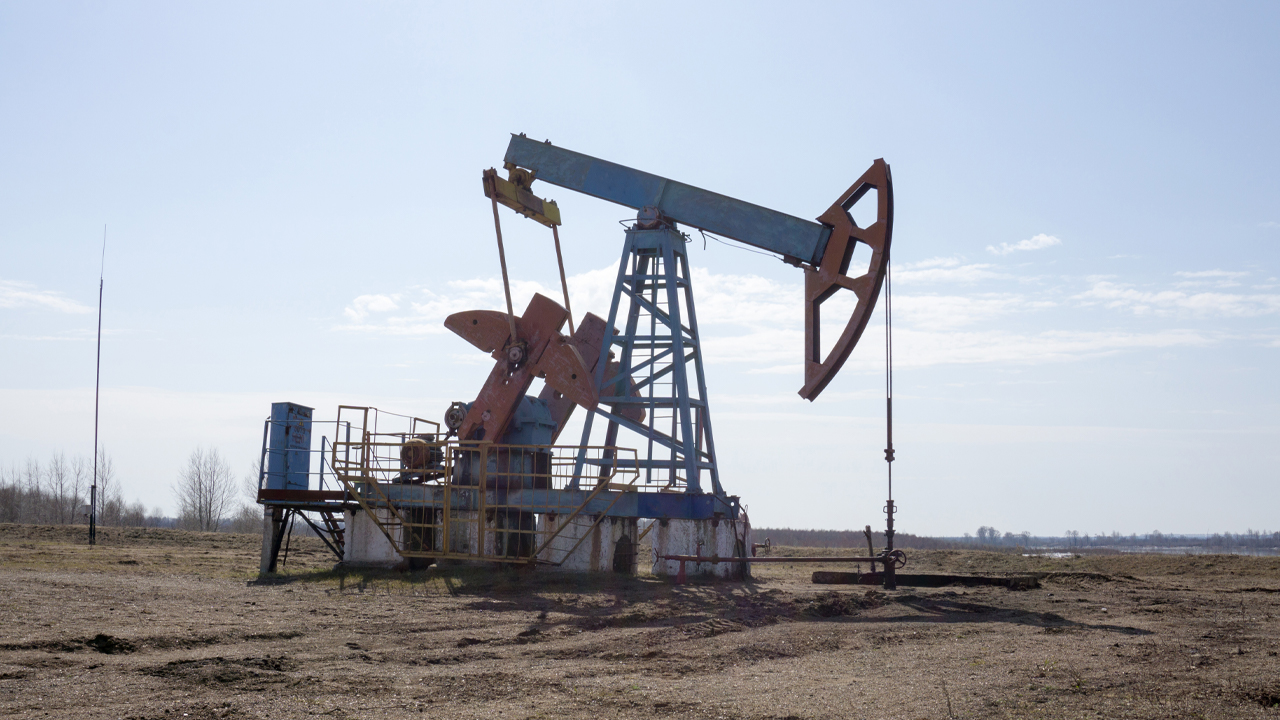 Oil explorer Whitebark Energy has kicked off fracking today from its Rex-2 well at the Canadian Wizard Lake project.

A ’35 stage frack’ was announced from the well this morning. Typically, oil fracking uses at least 10 to 15 ‘stages’ to ensure consistent production.

The fracking at Rex-2 lies adjacent to predecessor Rex-1 which is using a 27 stage frack system. Rex-2’s measured depth is currently dipping to 3033 metres.

“We are extremely pleased with progress on Rex-2 so far, and with the broader success of our drill program in the Rex play at Wizard Lake,” Managing Director David Messina said.

The company detailed this morning the well is fracking from a high quality reservoir which is already showing high grade oil.

Salt Bush had acquired 20 per cent interest in the project from company Point Loma Resources, for CA$4.2 million back in May 2017.

Work at Wizard Lake officially kicked off for Whitebark when well Rex-1 first spud in November 2018.

Initial flow testing of the well indicated for more than 300 barrels of oil per day. A 16-day flow test soon after revealed 2845 barrels of oil – marking a 55 per cent increase on initial estimates.

After production kicked off at Rex-1, the well showed 275 barrels of oil per day after the 10-day clean up for consistent flows.

The Rex-2 well is part of a dual-project deal to increase the company’s interest at Wizard Lake to 50 per cent. The deal mandates for Whitebark to fully-fund both wells.

“We are looking forward to a successful fracture stimulation program followed by significantly increased oil production rates due to the better quality reservoir we have seen while drilling Rex 2,” David added.

Oil production from the Rex wells travels through a 1.6 kilometre pipeline to its designated facility.

Whitebark management says fracking work at Rex-2 well will be completed within a week and will be followed up with flow of cleanup operations.

Share prices in Whitebark are unchanged today, sitting still at 0.7 cents each in a $13.74 million market cap.